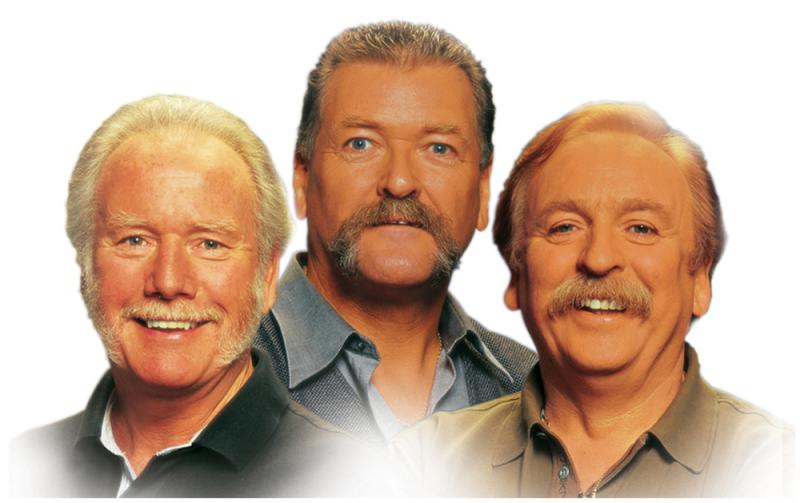 The Wolfe Tones play their only outdoor concert of 2022 in the  Republic of Ireland on Saturday 27th August in Birdhill, Co. Tipperary.

Throughout a career spanning over forty years, the Wolfe Tones have released over a dozen top selling albums, had “A Nation Once Again” voted the world best Song on the BBC and remained relevant to generations.

Legends in their own lifetimes, The Wolfe Tones continue to sell out venues across the globe from Carnegie Hall in New York to  Barrowlands in Glasgow.

2022 sees the group celebrate an unbelievable 58 years on the road. The Wolfe Tones longevity is remarkable but it is no surprise. They have been the soundtrack to a generation of Irish across the world.

Hear the songs that have made legends of Irish music; from ‘Grace’ to ‘Joe McDonnell’, ‘Celtic Symphony’ to ‘The Streets of New York’, The Wolfe Tones will make the rafters ring in their own unique style!

This will be the Wolfe Tones only outdoor concert of the year and the unique setting of Bolands in Ballyhane at the village of Birdhll in Co.Tipperary which restarted its 40 year tradition as a home of live music last year with a run of sold out shows will make this a night to remember

This is an over 18’s event with a full supporting line up, Gates open at 5pm with a full bar in place . 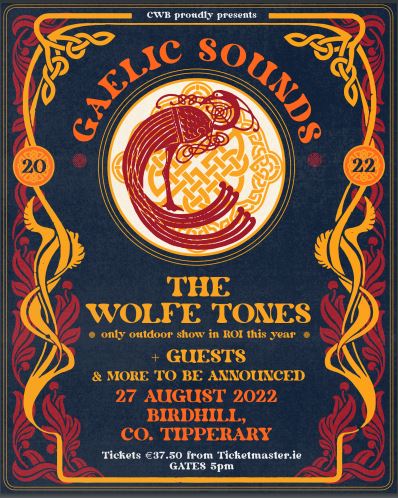