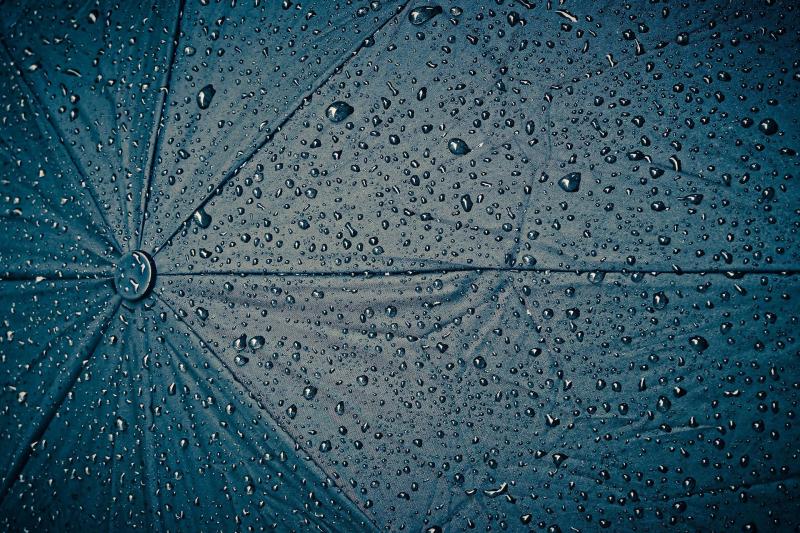 A Weather Advisory remains in place until Wednesday

A WEATHER Advisory for Clare which was issued last week has been extended by Met Éireann.

In an update, issued this Monday morning, the forecaster says the weather will remain unsettled in Clare and across the week for much of this week.

It says spells of heavy rain or showers may cause disruption in some areas.

The updated Advisory, which was due to expire later today will now remain valid until 7pm on Wednesday.

Separately, a Status Yellow rain and wind warning has been issued for a number of counties across Munster.

It comes into effect at 12 midday and remains valid until 11pm.