Che Guevara's 'lucky' lighter bought in Shannon up for auction 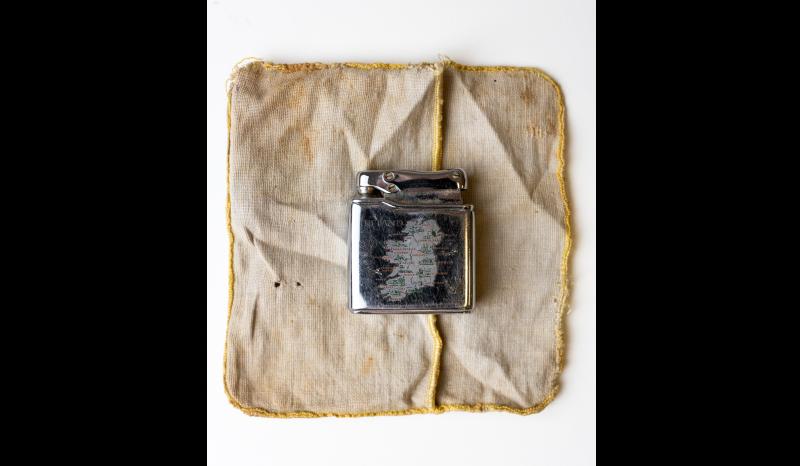 Che Guevara's lighter, which he bought in Shannon Airport in 1965 is up for auction

THE LIGHTER of iconic revolutionary Che Guevara purchased on his travels through Shannon Airport is up for auction starting at an estimated £4,000.

In March 1965 Che Guevara, who had distant Irish ancestry, stayed overnight in Shannon, Ireland when his Prague to Havana flight diverted there with engine trouble.

While at the airport, Guevara purchased the lighter at the duty-free store and called it his lucky lighter. 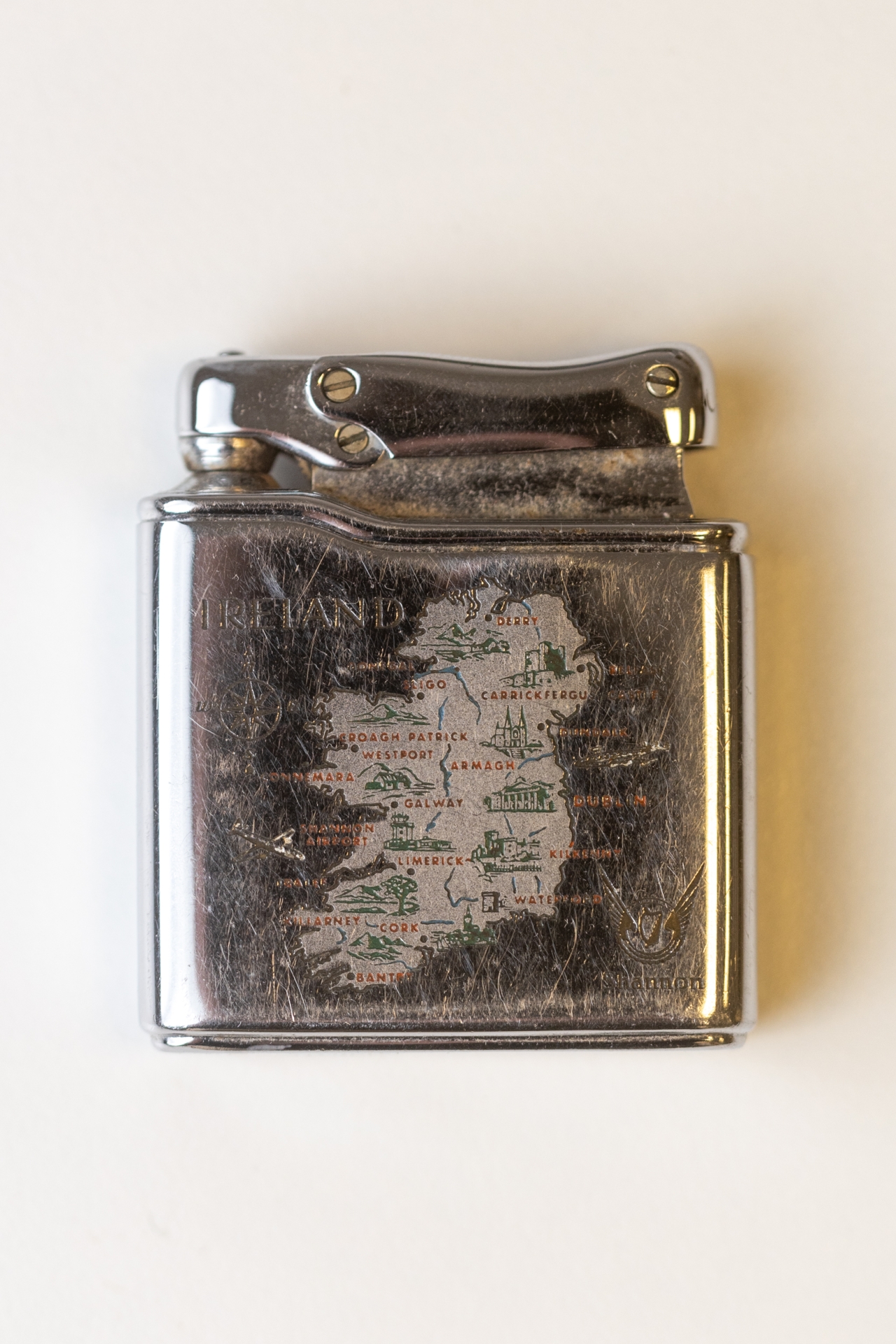 The “lucky” cigar lighter bought by the guerrilla leader is to go under the hammer from Paul Fraser Collectibles.

He used the lighter until his return from his disastrous trip to Africa, where he attempted to foment a series of continental revolutions.

At this point Guevara gave the lighter to Fidel Castro’s mistress Natty Revuelta Clews as a present, telling her it was “not so lucky.”

The present owner is British businessman Mr Gary Shannon, who knew the Castro family and their associates for 20+ years from circa 2000.

The lighter was acquired by Mr Shannon at the estate sale of Fidel Castro's mistress Natty Revuelta Clews, between December 2015 and July 2016.

The item formed part of Mr Shannon’s private Jagdamer Museum of Castro and Guevara memorabilia, from 2016 to 2020.

Natty Revuelta, Fidel’s mistress from 1955 until her death, was a wealthy socialite and was instrumental in assisting Castro overthrow the Batista regime in Cuba.

She exchanged secret messages with him while he was imprisoned between 1953 and 1955.

Until this present auction and the revelation of Castro’s cigar box with secret compartments, it was unknown how Castro transferred these secret messages.

The pair began their affair upon Castro’s release from prison in May 1955.