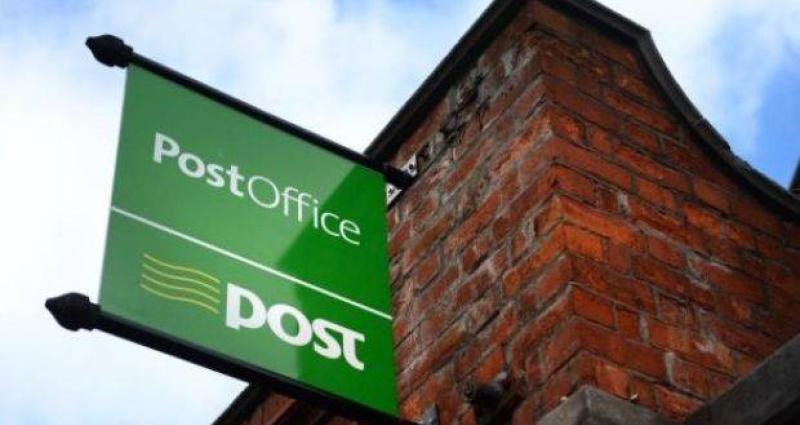 Fianna Fáil TD for Clare Cathal Crowe has welcomed the announcement of €30 million for the Irish Post Office network but believes more needs to be clarified to support postmasters and mistresses nationwide.

The funding has been announced this afternoon by Ministers Eamon Ryan and Hildegarde Naughton, with a view to ensuring a more sustainable national postal service.

“This week's funding announcement will come as a major, major relief to the postmasters and mistresses of Clare who have been pleading for more to be done to ensure their survival,” said Deputy Crowe.

“I’ve met with almost all of them and they’re all singing from the same hymn sheet. We’ve seen the closure of a number of branches around the county in recent years and there has been significant concern that this trend would continue.

“The €30m announced today, which will be issued in €10m allocations over a period of three years, will help offset some of those concerns.

“However, it must be noted that it still falls short of the €12m sought by the post office network.

“I would also like to see further clarity in terms of what additional services and transactions will be issued to the post office network, as this is a sure-fire way of securing a viable future for the network.

“This afternoon, the Oireachtas Communications Committee will meet with Minister Naughton and I intend to pose these questions to her.

“Having spoken with postmasters and mistresses around the county, I know that they are grateful for the €30m that has been allocated to them but their concerns are not all gone and this is a campaign that has not yet come to an end.”