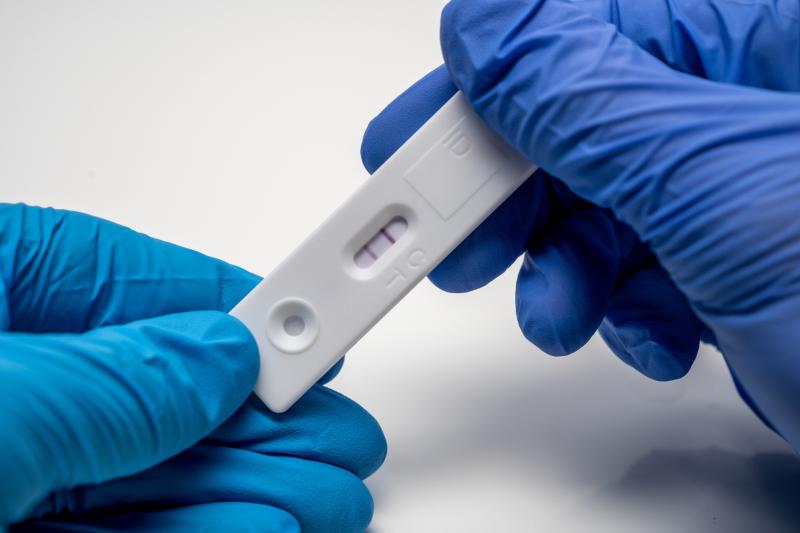 The Health Protection Surveillance Centre has today been notified of 4,335 PCR-confirmed cases of COVID-19. In addition, on Wednesday 23 February, 3,621* people registered a positive antigen test through the HSE portal.

Meanwhile -  The Minister for Health has launched a plan to slash hospital waiting lists to their lowest level in five years. Stephen Donnelly said a €350 million cash injection will see 1.7 million people treated and removed from waiting lists, and reduce the total number by 18%.  There are almost 850,000 people waiting to be seen for an inpatient or day treatment.

Of those people, 720,000 are on the ‘active waiting list’, meaning they are still waiting for a scheduled appointment or procedure.

Mr Donnelly said projections show that over 1.5 million patients will be added to the active waiting lists this year, as many people stayed away from the health service during the pandemic.

“I have met and spoken with a lot of patients and a lot of families, and one of the main issues they raise with me is the amount of time they are waiting for care,” Mr Donnelly said.

“It could boys and girls waiting for spinal surgery, for scoliosis, it could be someone in their 60s or 70s who is waiting for a hip or knee operation. It could be people right across the country, waiting for cataract operations, for ENT surgery, or just to see a consultant.

“The wait causes huge anxiety. A lot of the time patients are waiting in pain and while they are waiting they are getting sicker, or their condition is deteriorating."

He continued: “In Ireland today too many people are waiting too long for health care. We are building up capacity in the public health service has quickly as possible.

“Hundreds of thousands of people need quick access to care and that is what this plan is about. It’s about getting care as quickly as possible for the men, women and children who are waiting for care today.”

He said the plan details how the health department, the HSE and the National Treatment Purchase Fund (NTPF) will introducing measures for people who have been waiting longer than six months for an appointment.

“By the end of this year, we aim to have provided treatment for the vast majority of the 75,000 people who are currently waiting for an inpatient or day case procedure,” Mr Donnelly said.

“These measures will make a huge difference but they won’t be enough, particularly in light of the significant predicted backlog in demand for health services following the pandemic.

“We know that a lot of people stayed away from the health service during the worst of Covid-19 and they didn’t come forward for care. We want these people to come forward and when they do there will be a very significant additional pressure on the public health services.

“Without this plan, it is estimated that the number of people on the active waiting lists would increase from 720,000 to well in excess of one million people by the end of the year.”

However, the department also acknowledged that there are “significant risks, assumptions, and dependencies” to achieve its targets.

In its report, department officials said: “Specifically, in 2022 there is uncertainty in relation to the number of people who will be added to active waiting lists following reduced referrals throughout the pandemic and the capacity within the public and private sectors.”