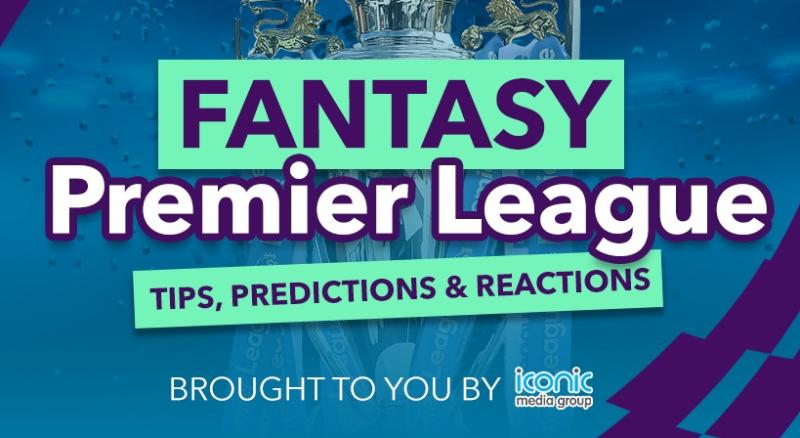 FANTASY Premier League can be a bit like dating a girl out of your league - when things are going great it seems so easy but hurts like hell when things go bad.

When she responds to your WhatsApps and meets up as agreed all is good in the world but when she leaves you on read and doesn't show up to a planned date... Ouch. Do you send another WhatsApp in desperation or leave alone?

Last week, while sitting pretty at 1,162 in the world I tried too hard to make things work. So desperate was I to get Ben Chilwell into my team I replaced him with one João Pedro Cavaco Cancelo.

I could see Chelsea hammering Burnley at home with Chilwell scoring, assisting and picking up bonus points. I took the clean sheet for granted. I thought surely Man Utd would be up for the derby and score against Man City. How wrong I was...

Cancelo got two assists thanks to some non-league defending, a clean sheet and all three bonus points for a grand total of 14. Chilwell got two. I felt like kicking myself instead of the leaves on a stroll around Curraghchase.

The rest of the gameweek didn't go too bad with a very respectable 62 points. 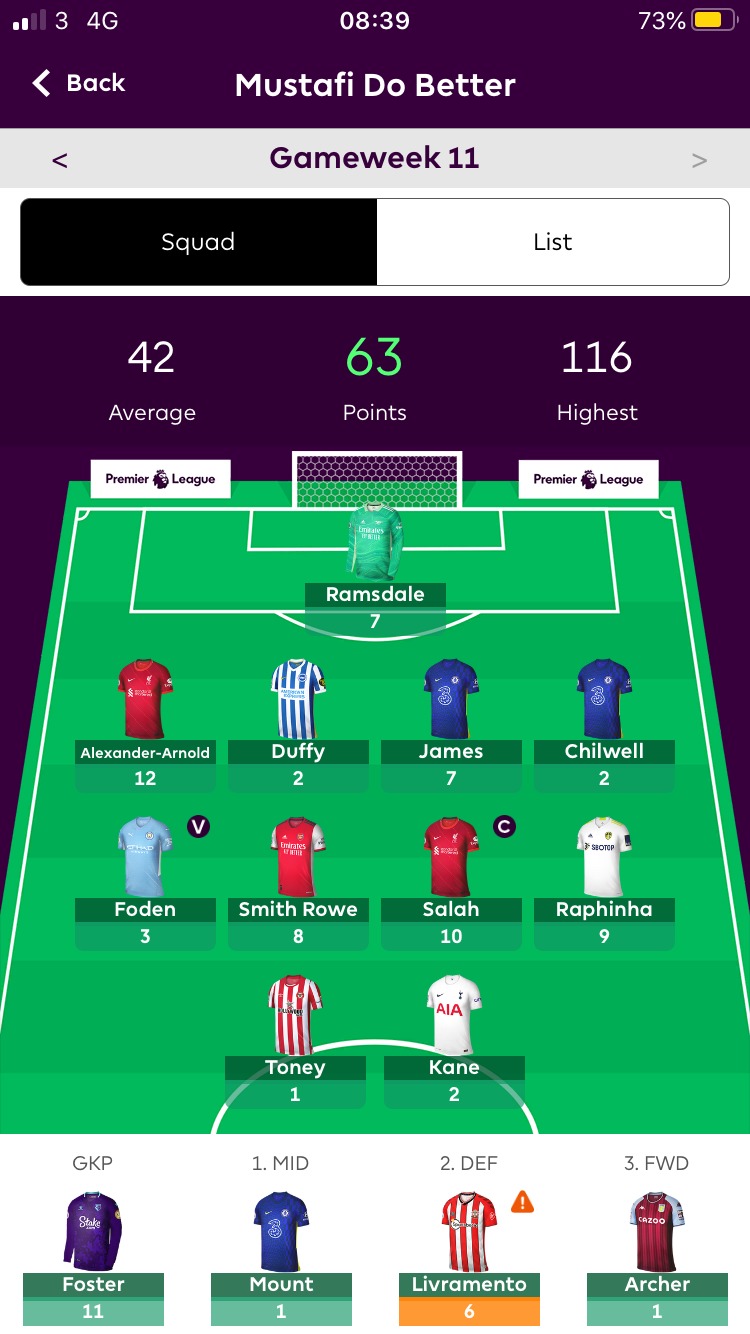 My other transfer - Antonio to Toney - didn't work out either but at least the West Ham striker didn't punish me. Yet.

I dropped down to 1,475 in the world. If I had kept and played Cancelo I'd be around the 500 mark. Now I have to work out how to get the Man City defender back into my team, probably for a hit and at an inflated price. You win some, you lose some.

For the moment let's see what the international break throws at us and reassess next week when just like the girl that isn't that into you I'll go back for more punishment...