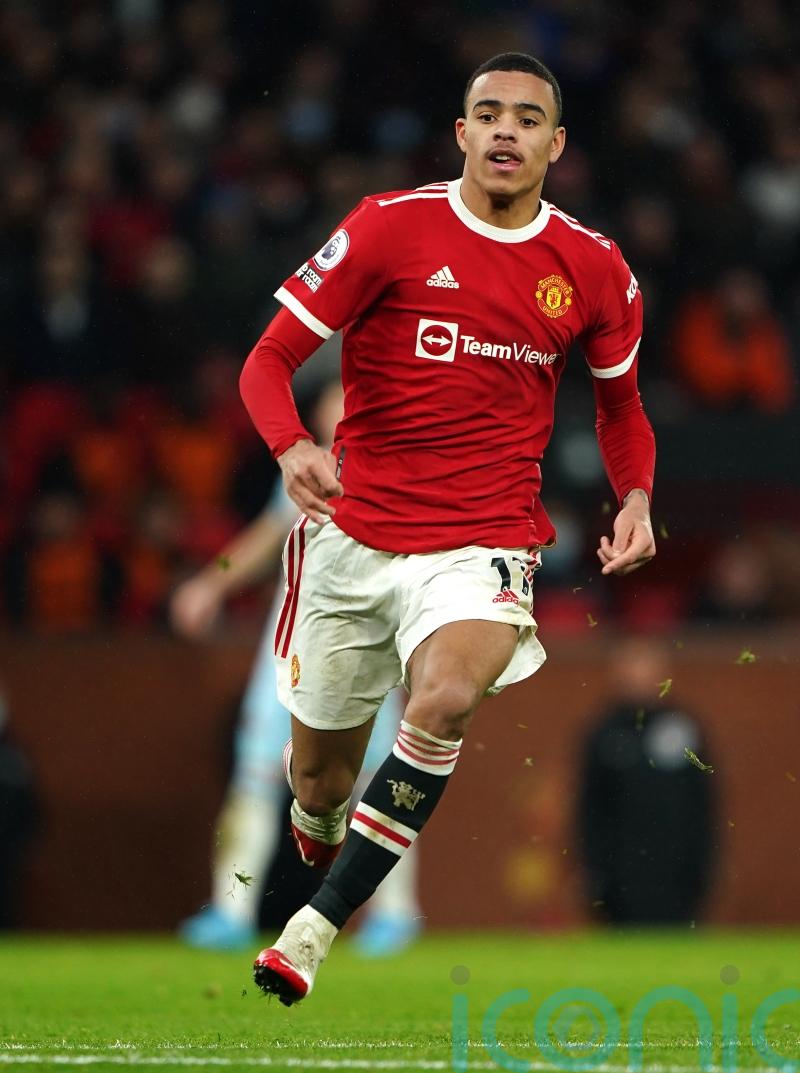 Mason Greenwood will not train or play for Manchester United until further notice, the Premier League club have announced.

United issued a statement after police confirmed they were making enquiries after the England forward was accused of being violent towards a woman.

Greater Manchester Police said it was “aware of images and videos circulating on social media” and was looking to “establish the full circumstances”.

A statement from United on Sunday afternoon read: “Mason Greenwood will not return to training or play matches until further notice.”

The images and allegations were reportedly visible on the woman’s Instagram on Sunday morning.

The posts have since been deleted from the social media page.

United had issued a statement on Sunday morning which read: “We are aware of images and allegations circulating on social media. We will not make any further comment until the facts have been established. Manchester United does not condone violence of any kind.”

The Manchester United Supporters Trust posted on Twitter: “The club has now confirmed that Mason Greenwood will not return to training or play matches until further notice. MUST fully support the decision of the club in this regard.”