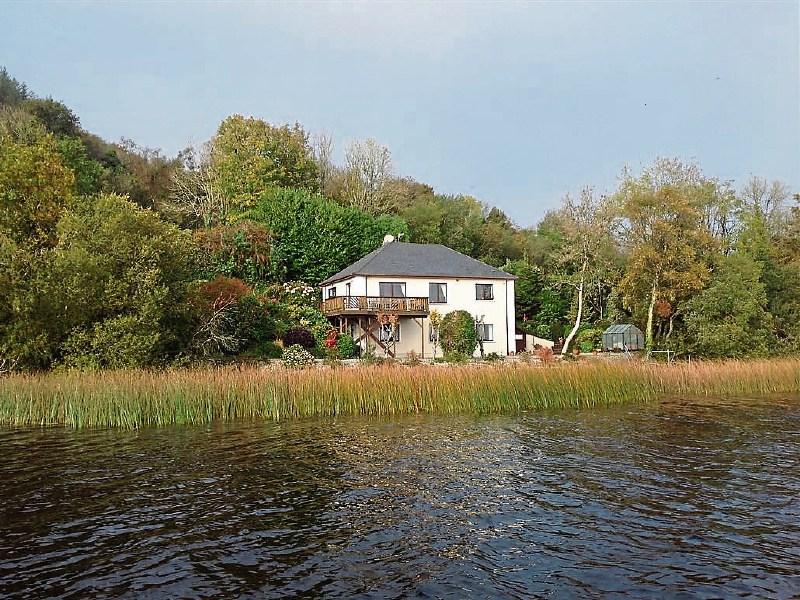 Heron’s Rest in Killaloe is the perfect spot for birds and humans to take a break: The three-bedroom two-storey residence is located on the shores of Lough Derg

THERE’S an old saying about purchasing land and it goes as follows: ‘Buy land, 'cause God ain’t making any more of it!’

Well, the same could be said about lakeshore homes in Killaloe and Ballina. John Phelan, managing director of Harry Brann Auctioneers & Valuers, said based on the present planning criteria of Clare and Tipperary County Councils, it is highly unlikely that planning on the lake would be granted.

“We used always say back at that time that anything on the water was a million and particularly within close proximity to either Ballina or Killaloe. It is slowly coming back,” said Mr Phelan.

One such lakeside property is Heron's Rest, Craglea, Killaloe, guided at €795,000. He describes the three bedroom abode as an “upside down house” as the living accommodation is on the second floor to maximise the views over Lough Derg.

The only problem Mr Phelan has is he can’t show people it!

“It was put up for sale before Christmas. We’re caught in the sense that with the restrictions we can’t do viewings and people can’t travel. We have five people on a list waiting to view it once restrictions are lifted.

“People will look at the virtual tours but who is going to pay €795,000 for a house without seeing the inside. You need to be inside and get that feel. Everyone gets that feel the minute you go inside a house,” said Mr Phelan.

And Heron’s Rest isn’t the only house he has for sale that people are waiting to see.  “We have a number of properties where we would have 20-plus people on a list waiting to do viewings. We are expecting to be very busy in the next couple of months,” said Mr Phelan.

Covid might currently be preventing him showing houses but like in Limerick city and county it has helped to drive the market.

“The demand is there – our biggest problem is to get the stock. It’s a mixture of people coming back from abroad, coming back from Dublin but also Limerick people very interested in moving out. A lot of our market in the boom time was people coming out from Limerick. It has always been a place that people aspire to live in. It has always been between Adare and here and we would obviously be selling Ballina and Killaloe,” said Mr Phelan.

The other reason for the increased demand and people wishing to move to the Mid-West, which a number of auctioneers have spoken about, is the working from home phenomenon.

“People can now work at home and maybe travel to the office one day a week. Somebody coming out of Dublin is getting up to €600,000 / €700,000 for a three-bed semi detached in Rathgar or Rathfarnham etc. A detached would be anything up to a million. You can come down here and be on the lake and live in Heron’s Rest for €795,000. With the new bridge and the upgrade of the R494 to the motorway you can be in Dublin in an hour and a half. That is all going to contribute to it,” said Mr Phelan.

And Heron’s Rest isn’t a bad spot to work from home. 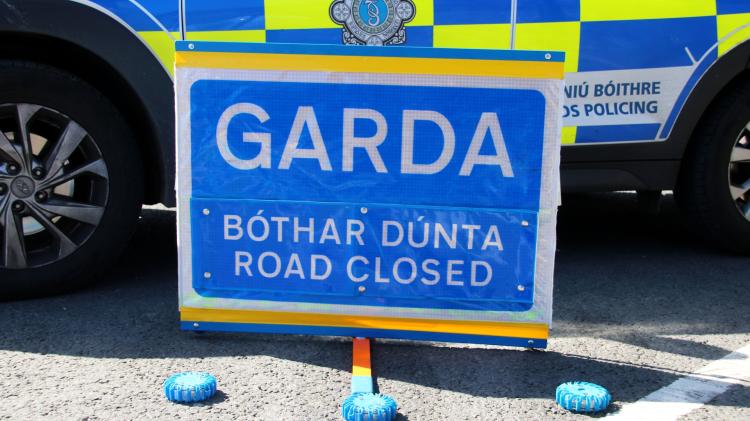