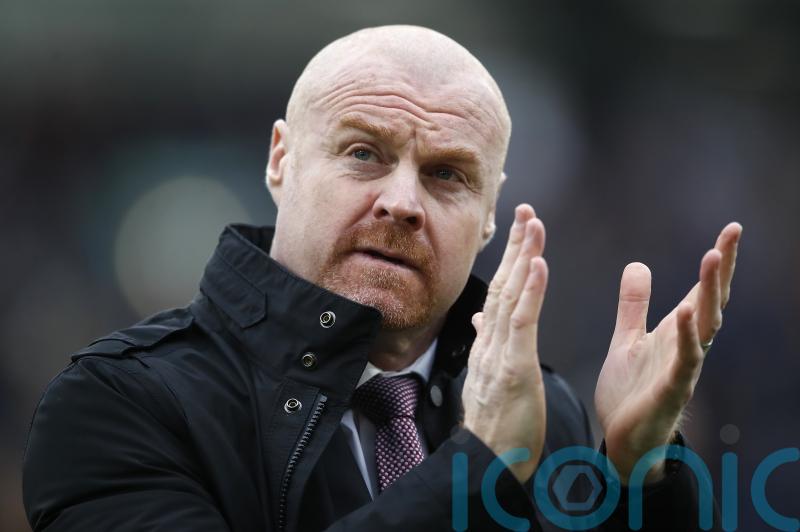 Dyche, 50, had been the longest-serving manager at any Premier League club having taken charge in October 2012, but was shown the door with his side 18th in the Premier League and four points from safety having won only four matches all season.

The surprise decision brings to an end a reign in which Dyche twice gained promotion from the Championship and regularly overachieved on a small budget, including a seventh-placed finish in 2018 which earned a Europa League play-off place.

In September Dyche had signed a new contract, due to run until the summer of 2025. His popularity at Burnley was such that a pub across the road from Turf Moor has been named after him.

Alan Pace’s ALK Capital, who took over the club in December 2020, had indicated that securing Dyche’s future was key to their long-term vision for the club, but they have now dispensed with him in the belief the move can save their season.

Pace said: “Firstly, we would like to place on record our sincere thanks to Sean and his staff for their achievements at the club over the last decade. 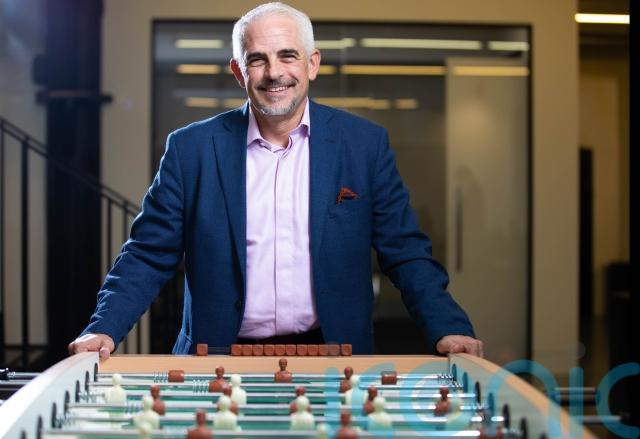 “During his time at Turf Moor, Sean has been a credit both on and off the pitch, respected by players, staff, supporters, and the wider football community.

“However, results this season have been disappointing and, while this was an incredibly difficult decision, with eight crucial games of the campaign remaining, we feel a change is needed to give the squad the best possible chance of retaining its Premier League status.”

Burnley breathed life into their survival bid with a comeback 3-2 win over fellow strugglers Everton last week, only to blow any chance of building momentum with a 2-0 loss away to bottom side Norwich days later.

Given that defeat was last weekend, the timing of the announcement a little over 48 hours before Sunday’s match at West Ham comes as a surprise.

Though Dyche’s side have conceded the second fewest goals in the bottom half of the Premier League, they have scored only 25 times in 30 league matches this season. 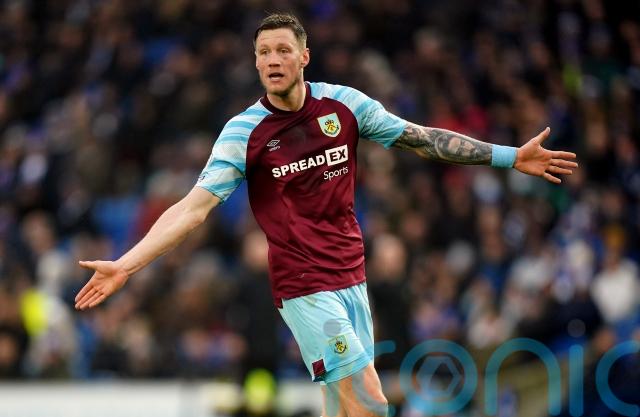 In his statement, Pace said that club captain Ben Mee, 32, will form part of the coaching staff for Sunday’s trip to West Ham.

“The process of replacing Sean has begun and further announcements will be made to supporters in due course.”

A press conference scheduled to take place on Friday to preview the West Ham match has been cancelled.