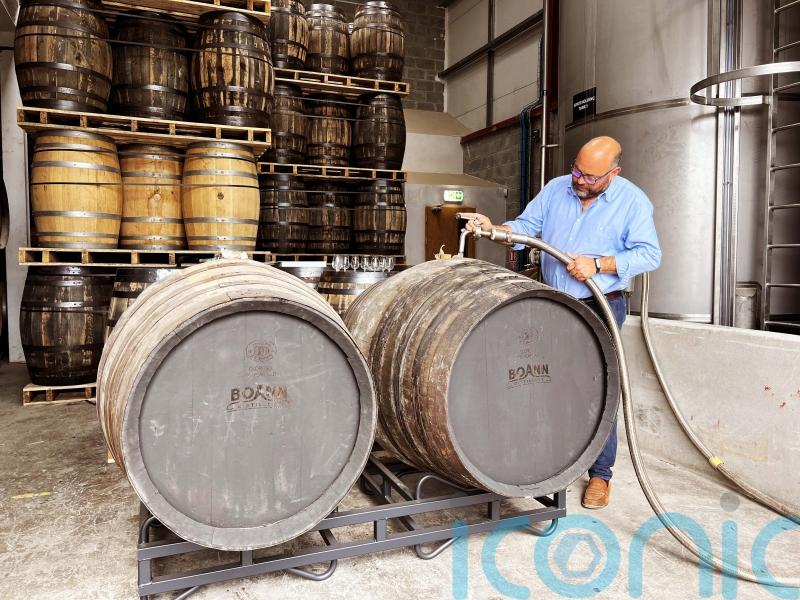 A Meath distillery has saved 100-year-old Spanish wine barrels to reuse them in Ireland maturing whiskey.

Almost 70 extremely rare Oloroso casks from Cordoba in Andalucía, southern Spain, have been shipped to Co Meath to be used potentially for another 100 years.

Boann Distillery, outside Drogheda, bought the casks when a bodega closed. They are now being used to mature whiskey after a century of Oloroso wine having seeped into the wood.

It is part of the distillery’s bid to make its operations environmentally friendly. 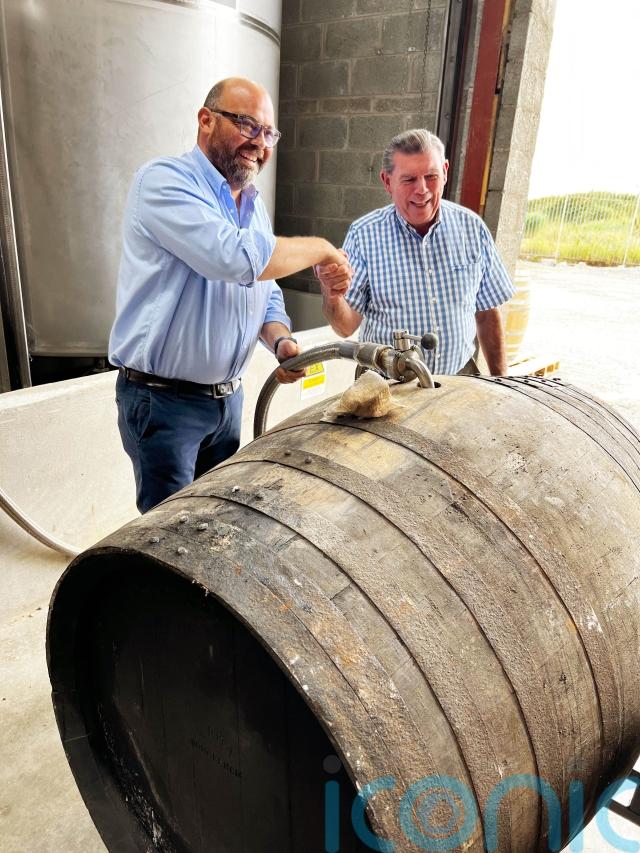 To honour the heritage of the barrels, the family-run firm is filling them with a mashbill, or ingredients, which were used to make Irish whiskey in the 1920s.

The first of the barrels was filled with spirit by the Spanish cooper who repaired them.

“I’m always looking for rare casks and we heard that a bodega was closing.

“We took 78 of the 100-year-old barrels and asked a cooperage, Toneleria JL Rodriguez, to make minor repairs to them, ensuring the original wood and the flavours they absorbed remained.

“By saving these handmade casks, we are giving them another lease of life and they can conceivably be used to mature whiskey for another 100 years.

“It also goes hand in hand with the green message as they are being reused without the need for fresh timber to construct new barrels.” 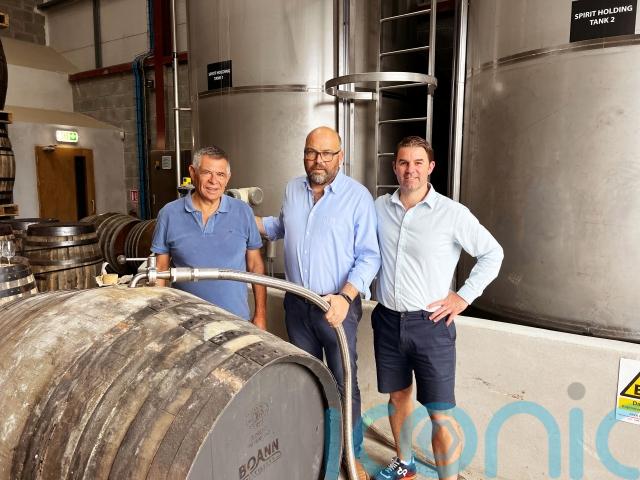 It took Juan Rodriguez and his team three months to restore 68 of the 78 casks at a rate of two to three a day.

Mr Cooney said: “Juan emptied the Oloroso, brought them to the cooperage, repaired them and packed them up before shipping them to us in Ireland.

“It was fitting that he came over from Spain to our distillery and filled the first cask – the first whiskey barrel he had ever filled.”

Boann is filling all 68 casks with a unique mashbill – a single pot still spirit produced using the same ingredients as Irish whiskeys produced a century ago and rediscovered by whiskey historian Fionnan O’Connor last year.

The remainder of the casks are being filled this week and will mature at a bonded warehouse over the next 10 to 20 years.