'Emotionally stressful for the children and Gardaí': New research published on Gardaí and child mental health 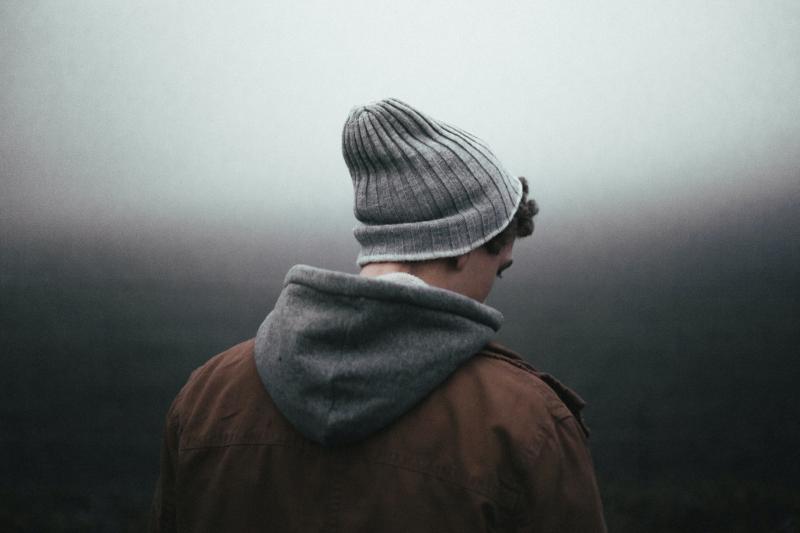 'Emotionally stressful for the children and Gardaí': New research published on Gardaí and child mental health.

A new report published today by the Policing Authority revealed children with mental health difficulties may end up in the criminal justice system if Gardaí get involved due to lack of relevant services.

As first responders, Gardaí are becoming increasingly involved in child and adolescent mental health issues with the report finding Gardaí felt the were provided with very little guidance under the Mental Health Act 2001 and that it lacks clear provisions regarding the practical application of the act to persons under 18 years of age.

The report also found that these encounters are likely to be emotionally stressful for the children and Gardaí involved, while little is known about the impact this on them, and that there is a significant need for clear pathways, adequate training and supports.

The report did find that Gardaí demonstrated a great deal of care and thoughtfulness towards these children, particularly in the context of a mental health event.

The issue lies in lack of specific youth provisions in this Act meaning Gardaí are not always confident using it, as a result, some use criminal law, such as a public order offence, as a means of bringing the child back to the station for assessment by a doctor.

18 gardaí, along with psychiatrists, social workers and doctors were all interviewed for the study, which was carried out by UCD academics.

Of the 18 Gardaí, not one was aware of any specific protocols or directives guiding them when attending a mental health crises call-out involving a child with some describing it as feeling like they were stumbling around in the dark.

They all also believed a Garda station was not the appropriate place to deal with the issue.

This study also reveals that children and adolescents who experience mental illness in Ireland represent a neglected
cohort when it comes to policy and planning of care pathways.

It also demonstrates that the resource requirements of Garda members acting as frontline personnel, responsible for providing emergency care services to this vulnerable group are similarly overlooked