'No guarantees' that restrictions won't be reintroduced - Taoiseach 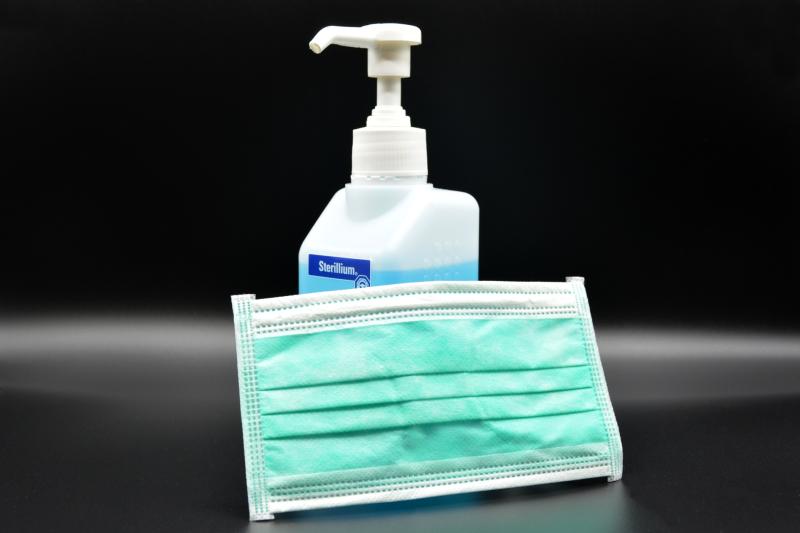 There are no guarantees that restrictions will not be re-introduced in relation to Covid-19, Taoisech Micheál Martin said earlier this morning.

Modelling from the National Public Health Emergency Team has suggested the current rise in cases will peak at the end of November.

Speaking on RTÉ's Morning Ireland earlier, Micheál Martin admitted that the rise in cases at the moment is "very concerning".

The Department of Health reported 2,855 new cases of Covid-19 on Monday.

The use of antigen testing is increasing, according to the Taoiseach who said if people "collectively remain cautious we can avoid the need to have a backward return to restrictions".

In recent weeks, Mr Martin said they would not be returning to lockdown and instead were focused on moving forward.

A number of government ministers also stressed that there would be no return to lockdown in recent weeks.

On Morning Ireland, the Taoiseach also confirmed that he had spoken to Israeli Prime Minister Naftali Bennet at the COP26 summit in Glasgow. He told the Taoiseach that Israel's booster campaign had been "very successful and impactful" on the latest wave of the virus there.

Mr Martin said that "no one can guarantee anything". However, he stressed that vaccines work and Ireland is in a different position to last year.

Ireland had significant restrictions in place this time last year, which were only eased around the Christmas holidays.