'How many women have been put at risk?': New figures reveal significant fall in CervicalCheck screenings 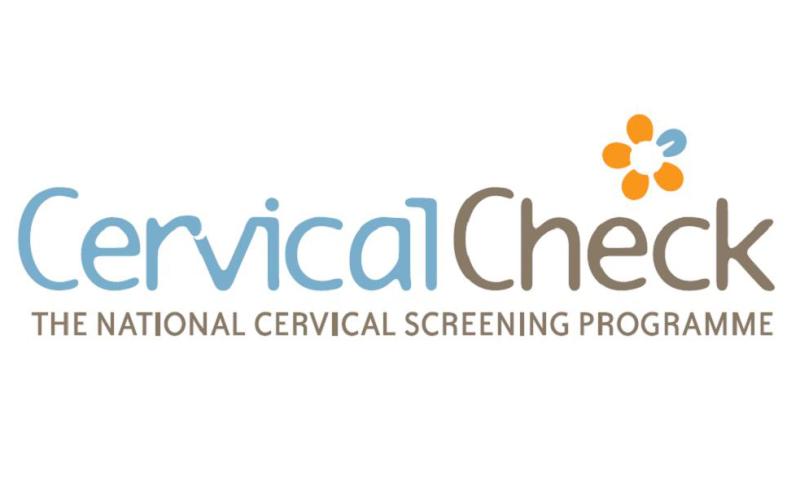 According to new figures CervicalCheck screenings fell by more than 60,000 last year after the service was disrupted by the Covid-19 pandemic.

According to new figures CervicalCheck screenings fell by more than 60,000 last year after the service was disrupted by the Covid-19 pandemic.

Reported in Independent.ie, the figures were revealed in a parliamentary reply to Peadar Tóibín, leader of Aontú, from the chief executive of the National Screening Service, Fiona Murphy.

When the CervicalCheck controversy broke in 2018, women were offered smear tests outside of the normal invitation interval which saw screenings rise to 355,745.

Fiona Murphy told Mr Tóibín the screening programme, which can significantly help prevent cervical cancer from developing, was put on a 3 month hiatus, from April to June, due to the risks of Covid-19.

The reply also highlighted the ongoing reliance on sending samples abroad to labs in the US. More screenings were read by Quest Laboratories this year than any time since 2016, with the new national laboratory in the Coombe Hospital not expected to be completed until the end of 2022.

Research Aontú has carried out shows that the number of women screened by Cervical Check fell by a 60,000 last year.

Cancer is the biggest killer in Ireland.

Its treatment cannot be postponed ever again. https://t.co/O2sxhjpCvz

Mr Tóibín, who had a cancerous tumour removed from his scalp in 2020, declared his concern at the 60,000 fall in screenings last year and outlined the health ramifications this could have for women who are at risk of delayed diagnosis or being lost to the system.

“As someone who was diagnosed with cancer during the first lockdown, I am a big advocate of cancer screening, as it does save lives.

“This statistic – of 60,000 women left behind – was created by the Government. The decision to cancel cancer screening during the pandemic was made by the HSE with the full support of the Government.

“The Government and HSE seem to be peddling a narrative that women did not turn up for appointments – but is only partially the case. How many women have been put at risk by that decision?

“Aontú are calling on the Government to invest in our screening services and run public information campaigns to ensure that capacity and uptake for screening is increased.”