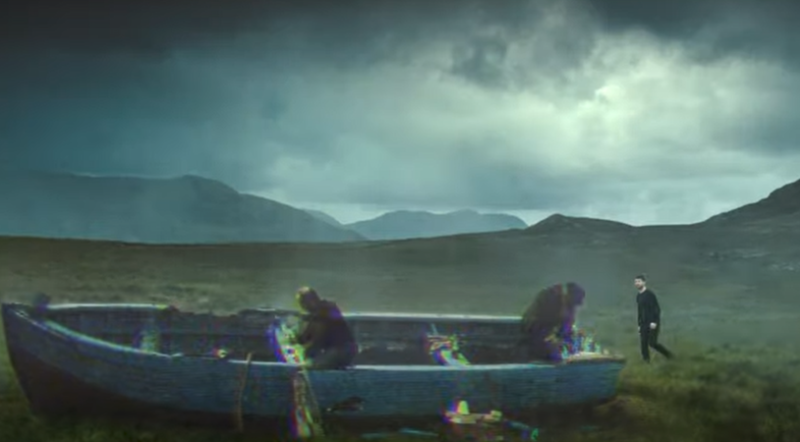 The station went on air for the first time on October 31st 1996 and now has an average of 1.27million weekly viewers in the Republic of Ireland.

Ó Héalai called it "a real honour to be part of" and said, "A privilege to work with Lorcan Hynes and [sic] - their talent visible in each frame along with the incredible creative team at Tenth Man and production team who brought this to life."

Cathaoirleach of the TG4 Board, Siún Ní Raghallaigh, called the channel "a champion of Irish culture, creativity and talent".

She said, "[We] look forward to continuing to invest in a vibrant, creative independent sector which ensures TG4 and the Irish language remain relevant and important part of Ireland’s Public Service Media."

TnaG, as TG4 was formerly known as, commenced broadcasting under the watch of President Michael D. Higgins when he served as Minister for Arts.

The president celebrated over the weekend by visiting the set of flagship programme, Ros na Rún, along with German President Frank-Walter Steinmeier and his wife.