FANTASY FOOTBALL: Our expert shares his top tips and insights for GW10 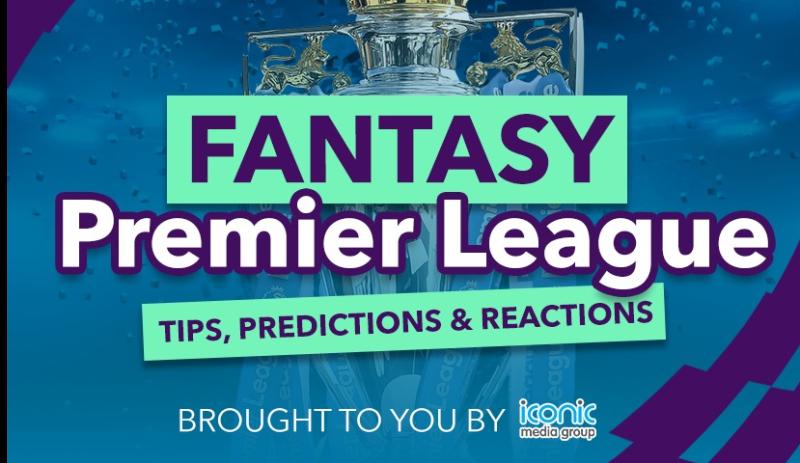 FANTASY FOOTBALL: Our expert shares his top tips and insights for GW10

JUST what the world needs - another person writing about Fantasy Premier League.

I’ve ended up with this column after not so casually mentioning to my boss that I’m in the top 7,000 out of 8.5m players in the world. Note to self - keep my mouth shut in future.

So just as an introduction, I am a former Charleville AFC U-10s stalwart at right back and semi-obsessed FPL player. Sitting down to watch Southampton and Burnley on a rainy Saturday afternoon is greatly enhanced by hoping your cheap Saints’ right back Tino Livramento keeps a clean sheet. That could have been me haring up and down the touchline if I stuck with it but I digress.

Like football itself, FPL is a funny old game. It is a game of skill but luck plays a huge part.

For example, I was flailing around the 230,000 mark so decided to wildcard ahead of gameweek 9. One of my plans was to get Spurs’ Heung-Min Son and a cheap midfielder in, probably Josh Brownhill of Burnley. But Sonny had a positive Covid test, according to social media. So instead I went for Man City’s Phil Foden and Chelsea’s Mason Mount ahead of their enticing fixtures. Turns out Son’s positive test was a false positive and he did play that weekend.

Foden and Mount didn’t do much for me in gameweek 9 but last weekend they had five goals and two assists between them. Their total of 42 points went a long way towards my lofty score of 140 points or a gameweek ranking of 494. 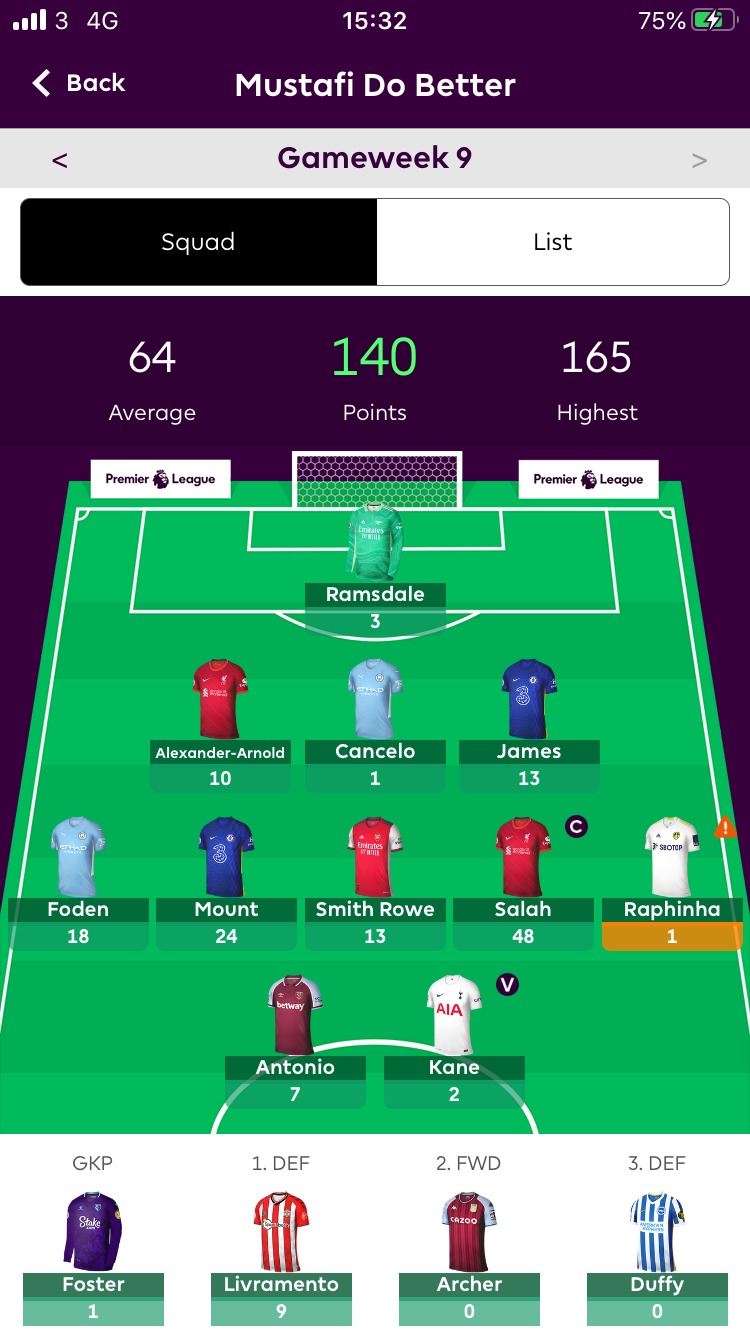 I probably would have jumped aboard the Kai Havertz captaincy bandwagon for the Chelsea home game against beleaguered Norwich. But as I already had Mount I gave it a miss and unoriginally stuck the armband on Mo Salah. Havertz blanked (incredibly the only Chelsea player to do so in their 7 nil win) and Salah did what Salah does.

Last year I stuck with Chelsea’s Timo Werner for 10 gameweeks with little reward. This year I’ve done the same with Arsenal’s Emile Smith Rowe and he paid me back handsomely at the weekend. Skill or luck? The latter methinks

But enough about the past, FPL is all about the future.

Looking ahead I would love to have Chelsea’s Ben Chilwell for Shane Duffy, especially after he was dropped for Brighton’s match against Man City. Chelsea’s wing backs (if you pick the right ones) spend more time in and around the opposition’s box than their own.

Forward Kai Havertz could come back to haunt us non-owners this weekend as Chelsea take on Newcastle.

And in midfield, Son against that Man Utd defence looks tasty and they have a nice run coming up. Lastly, as captain it has to be Mo points from Salah.