Munster Rugby player released back to province from Ireland 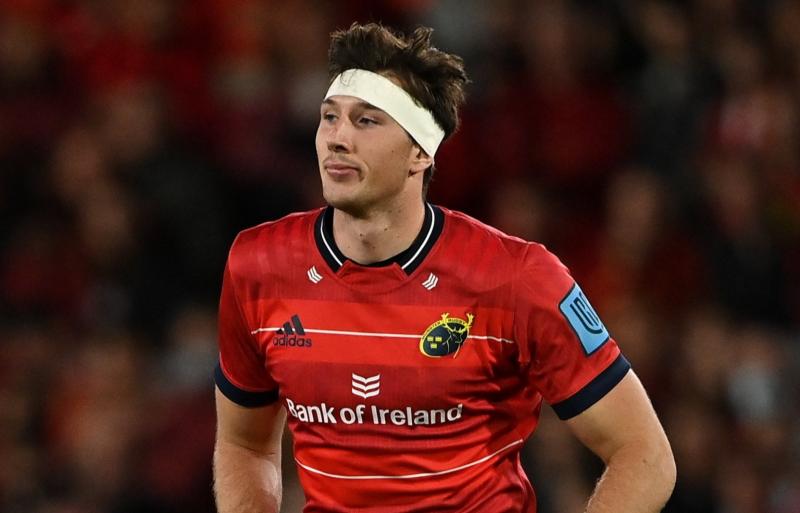 CONNACHT winger Mack Hansen will train with the Ireland squad this week as the group focuses in on Saturday’s clash with Japan at the Aviva Stadium, 1pm.

Robbie Henshaw will continue his rehab programme under the direction of the Ireland medical team.

Thomas Ahern (Munster) and Jamie Osbourne (Leinster) have returned to their respective provinces having trained with the squad last week.

The Ireland v New Zealand fixture on Saturday, November 13 is officially sold out while tickets remain available for both the Japan and Argentina games.

In July the Ireland v Japan Vodafone Summer Series fixture was part of a pilot programme to see the return of spectators to outdoor sporting events. 3,000 supporters got to witness a nine try thriller as Ireland ran out 39-31 victors and Gavin Coombes earned his first cap.

Saturday’s Test at the Aviva Stadium is the tenth meeting between the two nations.  Ireland have won nine of the contests with Japan claiming the spoils with a deserved 19-12 victory in Shizuoka at the Rugby World Cup in 2019.