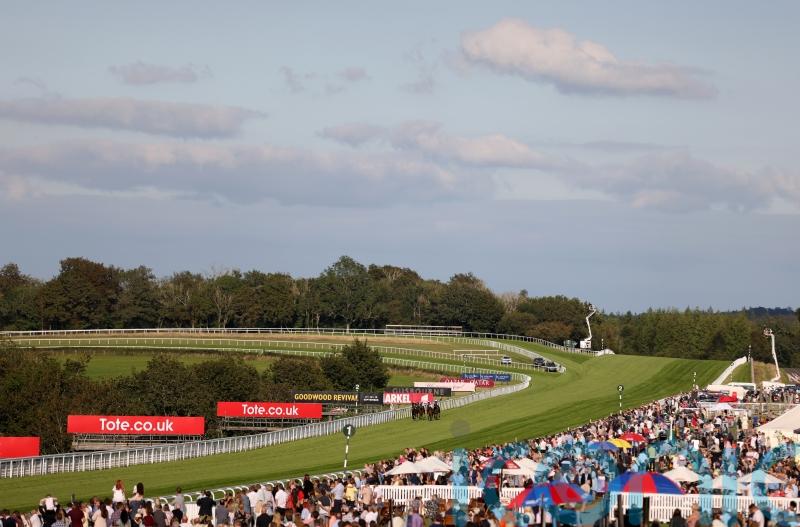 John McConnell is likely to give his exciting new French recruit Coachello his debut for the yard in the Coral Stewards’ Cup at Goodwood.

The four-year-old won five of his nine races in France, including a Listed race at ParisLongchamp, and has arrived in Ireland with a rating of 106.

Having originally hoped to take him to Royal Ascot, McConnell had to come up with a new plan due to a minor setback.

“He’s a very nice horse. He’s 106-rated and we bought him in France,” said McConnell.

“He was going to go to (Royal) Ascot, but he just scoped wrong a week before so we will take our time with him and he will probably be out the end of July, maybe in the Stewards’ Cup.

“The Stewards’ Cup is some prize-money and he’ll get into it. It looked from his French runs that he might be getting quicker, so six (furlongs) might be his trip ultimately.

“He’s a lovely horse. He’s relaxed at home, I think he is more of a keen-goer in his races. We’ll probably learn a lot from his first run I suppose. It is nice to have that sort of rating, 106-rated horses are normally my hurdlers!”