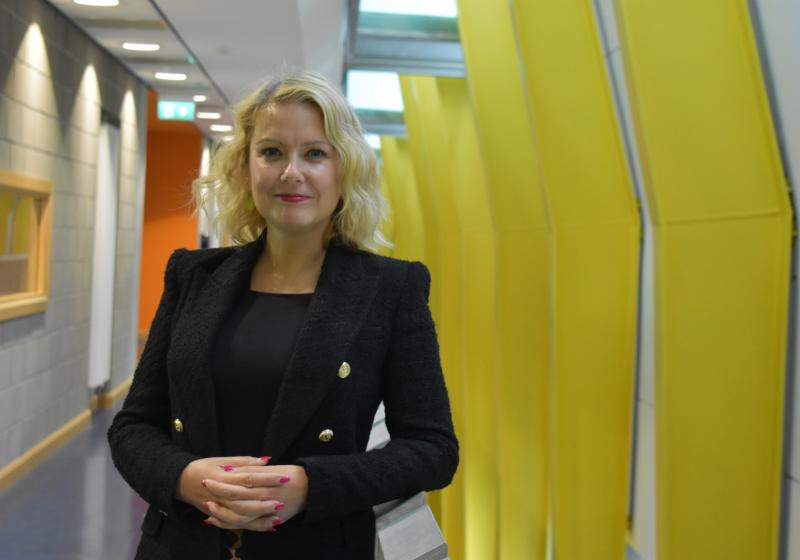 A LIMERICK college has announced a vastly-experienced new Head of Department as it welcomes its very first intake of first year students into a brand-new psychology programme.

Professor Niamh Stack has recently been appointed as the new Head of Psychology at Mary Immaculate College (MIC) for the new academic year.

The Clare native takes up the position at an exciting time for the discipline at MIC as the College welcomes the first students on the new Bachelor of Science in Psychology this September.

She described the new role as “coming full circle” having completed career defining professional placement as an undergraduate, much like new BSc in Psychology students will in their time at MIC.

Professor Stack joins MIC following a two-decade long spell at Scotland’s University of Glasgow, where she latterly served as Director of Teaching and Learning in the School of Psychology and Neuroscience.

This interest led to important research collaborations with the Children’s Wood and G20 Youth Group charities in Glasgow and to long term volunteering roles within the British Psychological Society, where she is currently Chair of the Education and Training Board.

Professor Stack has been published on a wide range of topics including high ability pupils, diverse learning, early childhood education and special education.

“Professor Stack's professional achievements in Higher Education and voluntary roles within the British Psychological Society in the United Kingdom speaks for themselves and I look forward to the expertise and leadership these will bring the Department in the coming years."

“It is imperative our future graduates are equipped with the agile skills they will need to best contribute to society whatever field of psychology they chose,” she added.