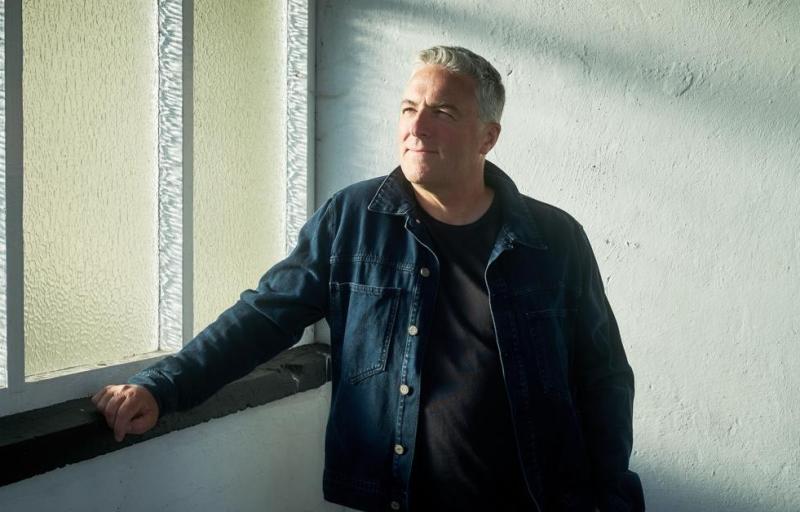 A COLLECTION of memories, short stories and stunning images of a beautiful area of the country has been released.

The Last of the Light is a new publication from Kilkee writer Marc Ó Riain and focuses on the Loop Head peninsula.

Marc has been writing since a young age but worked in the construction industry until the crash in 2008.

Four years later he returned to college where he earned a Masters in Writing from NUI Galway.

Since then, he has been published in the Sunday Tribune, Southword, The Galway Review, and the anthology Abandoned Darlings.

His fiction has been shortlisted for a Hennessy New Irish Writing Award and his poetry has been nominated for the Gregory O’Donoghue International Poetry Prize.

“The project began when I was in college and has evolved over the years. It features five short stories set in places where I have travelled while lamenting on the Loop Head Peninsula back home.

“It can be read on many levels; however, there is an underlying theme and tone of grieving and dealing with grief”.

Marc was born and raised in Kilkee and is one of eleven siblings. His latest book is dedicated to his brother Emmet who passed away ten years ago after struggling with his mental health.

“The book became something else after he passed away. It became a deeper look at brotherhood, loss and processing what Loop Head meant to me and my brother.

“Over the years I have been adding to it and the tone of commemoration and loss is carried throughout.

“I worked hard to get it finished this year as it has been ten years since he passed away and it is dedicated to him”.

The Last of the Light will be released on August 26 from Bairneach Publications.