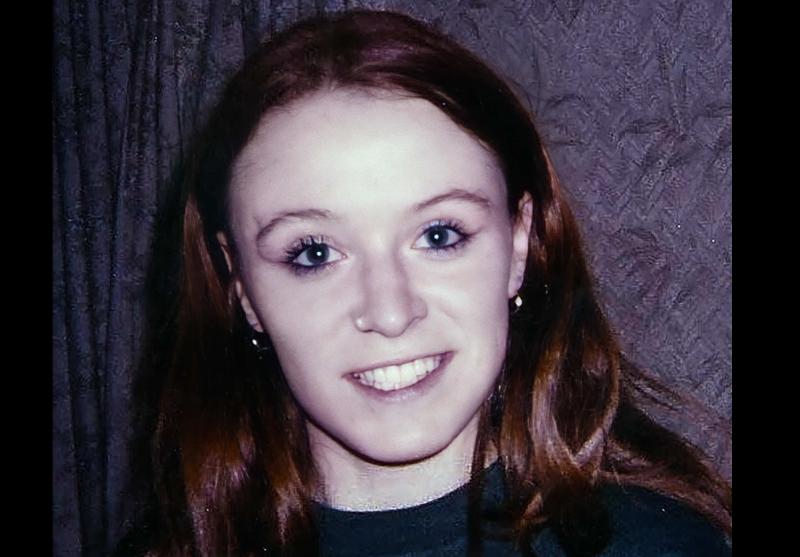 How long does it take for a killer to think they have gotten away with their heinous act? And how does a family or a community get on with their lives, knowing that there could be a killer in their midst?

MARÚ INÁR MEASC is a four-part true crime documentary series by Midas Productions for TG4, which shines a light on the effect that fatal crimes have on society, local communities and on the victim’s families as they are left without answers.

This series could not have been made without the co-operation of each family who shared their story and allowed us the privilege of filming with them.

Episode 2, airing on May 25 2021, recalls the tragic murder of 23-year-old art student Emer O’Loughlin from county Clare. On April 8 2005, Emer met her untimely end. Her body was found in the burnt out remains of her neighbor’s mobile home. John Griffin, the owner of the mobile home disappeared without a trace.

Griffin was found two days later on the island of Inis Mór, having barricaded himself inside Dún Aengus fort. He was eventually persuaded by Gardaí to remove himself and was then brought to St. Brigid’s hospital in Ballinasloe for medical attention. He left after 5 days, signing himself out of the hospital and to this day has never been found.

In 2010, the investigation made progress and upon exhumation of Emer’s body it was confirmed that she had been murdered. To this day, no one has been convicted of Emer’s murder and her family are left without any answers. This documentary includes deeply personal interviews with Emer’s family and friends as well as journalists who reported on the case.