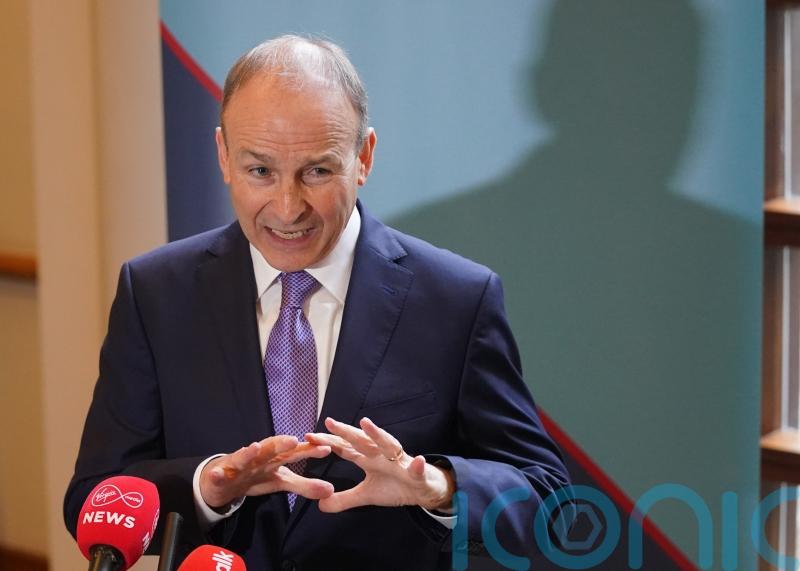 The Taoiseach has described the rent levels for new tenancies as “very worrying” and “not satisfactory”, blaming the rent costs on supply issues.

Figures release by the Residential Tenancies Board (RTB) shows the average rent in new tenancies stood at €1,415 by the end of last year.

The RTB rent index measures rental price developments faced by those taking up new tenancies in the private rental sector.

It shows the number of new tenancies registered with the RTB has fallen, with a year-on-year reduction of 48%.

The level dropped to just under 9,350 new tenancies last year.

The RTB said the general picture of the rental market for new tenancies can be characterised by a “continued, and marked fall” in the number of registered tenancies, and by an escalation in inflationary pressures on a yearly basis.

“The reasons behind this trend are likely multifaceted but could include a market contraction (property exits) and ongoing shortage of properties, a lower level of tenancy turnover as tenants are staying longer in their property, or the carry over effects of public health restrictions and behavioural changes due to the pandemic,” it said.

“We saw another big hike in new rents across the state for the last three months of last year and the average new rent in the capitol in Dublin now stands at nearly 2,000 euros,” Ms McDonald told the Dail.

“That is off the wall and I have said it so many times in this chamber.

“This is a social catastrophe. The rent crisis is hammering a generation today, and robbing them of their aspirations for tomorrow, for their future.”

Micheal Martin said that closure of the construction industry during the pandemic is still being felt.

“The ERSI are saying that if it wasn’t for the Rent Pressure Zones and restriction to 2%, that rents would be far higher in existing tendencies, but for the limits that we’ve put in in terms of the rent pressure zones,” Mr Martin added.

“So they are having an impact, but in terms of new tenancies, yes, the increases are very worrying, they’re not satisfactory, but they are related to the supply issue.

“There’s an onus on everybody to facilitate the supply of housing.”

Ms McDonald accused Mr Martin and Minister for Housing Darragh O’Brien of “failing spectacularly” to get a grip on the country’s housing crisis.

“The fact is that your housing plan is not fit for purpose, because it’s underpinned by the same policies that got us into this mess in the first place,” the Dublin TD added.

She urged the Taoiseach to cut rents by giving renters €1,500 through a tax rebate and ban rent increases for three years.

“And then change your housing plan, and ramp it up for social and affordable housing.”