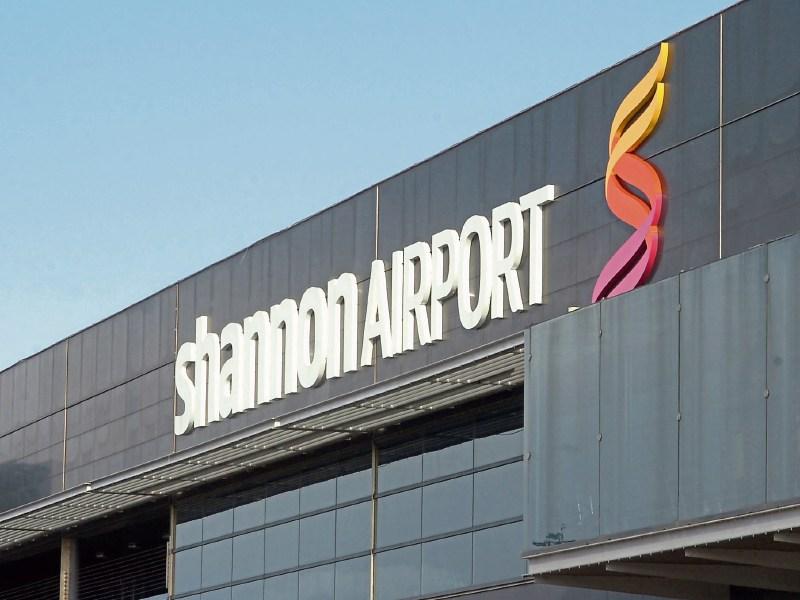 Mr Henry, pictured, is expected to be formally appointed to the role following an appearance before the joint Oireachtas committee on transport and communications, which is hoped can be arranged at the earliest opportunity. 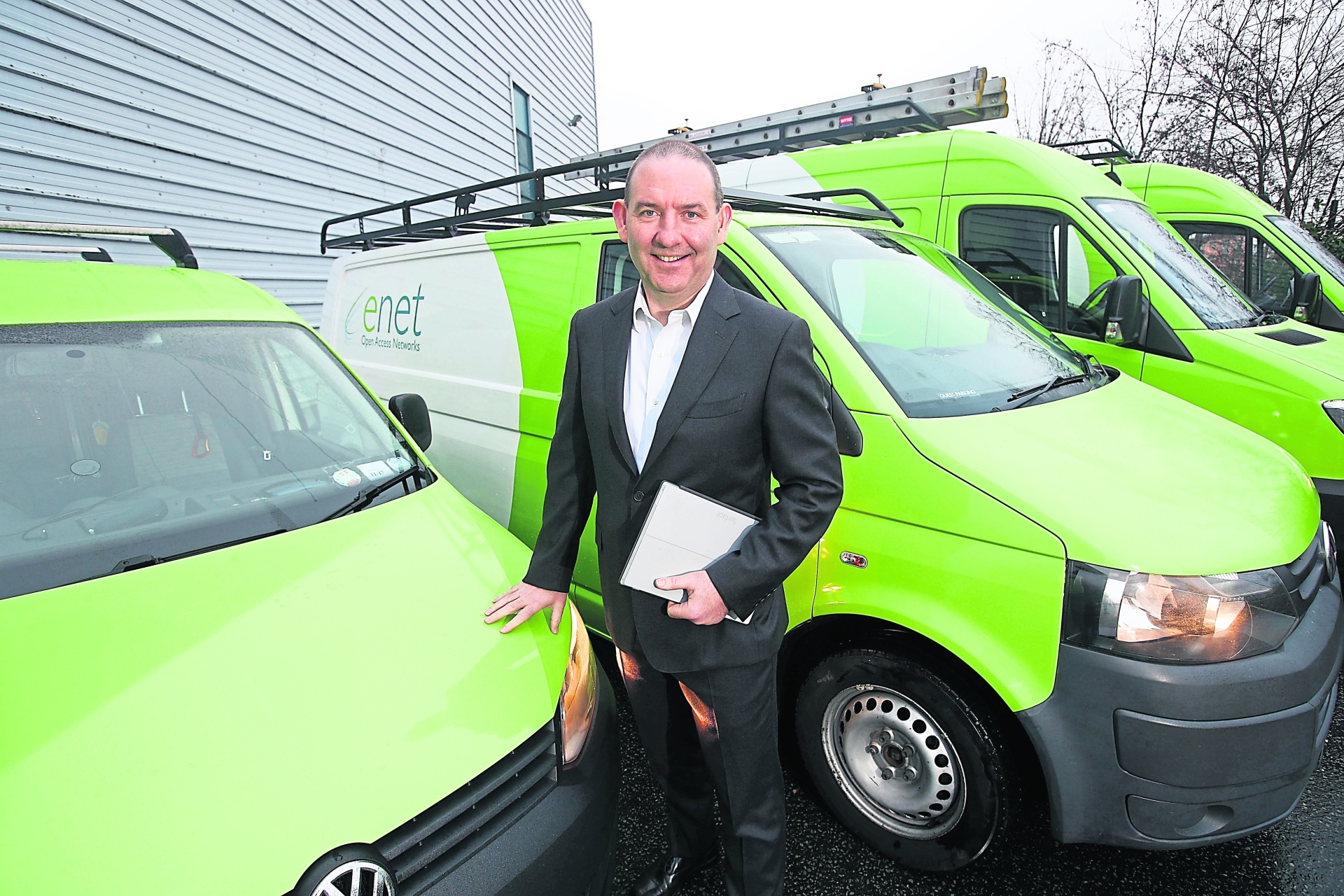 The founder and chair of telecommunications provider Fibrus, Mr Henry also served as chief executive of infrastructure firm enet. Among the other roles he has held was that of a non-executive director of the Shannon Foynes Port Company.

Mr Ryan said: "Given the important role of Shannon Group to the economy of the Mid-West region and nationally, I am pleased that Conal Henry is willing to accept the position of chairperson of Shannon Group. Conal has 15 years’ experience at board level in both executive and non-executive positions and his career spans the aviation, telecoms, retail and banking sectors. I am confident that he will play a key role in leading Shannon Group in its continued recovery."

"I have accepted the resignation of Mr O’Céidigh and wish to thank him for his dedication and engagement as Chairperson of Shannon Group, particularly given these challenging times for the aviation sector. I would like to wish Mr O’Céidigh the best with his future endeavours," he said.