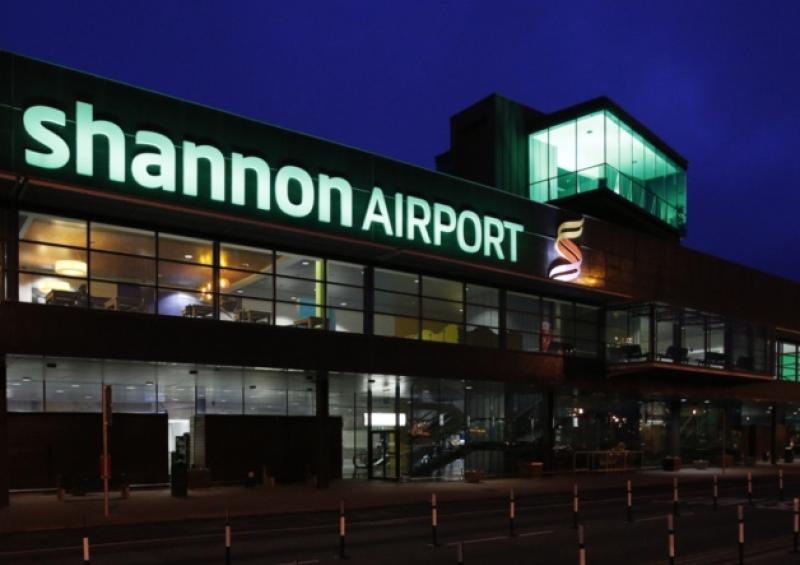 THE introduction of new testing rules for arrivals into Ireland, introduced in response to the Omicron variant, has been delayed by 48 hours.

It is understood industry figures were informed last night that the rules will now come into effect at midnight on Sunday.

Earlier this week, the Government agreed new rules on travel that would see all travellers entering Ireland required to show a negative result on a professionally administered antigen test 48 hours before arrival, or on a PCR test 72 hours before arrival.

The changes to the rules, which also apply to travellers from Great Britain, come as the Omicron variant continues to cause concerns worldwide.

Ireland has so far confirmed one case of the new variant.

Justice Minister Helen McEntee confirmed on Friday morning that the new testing regime, due to commence on Friday, had been postponed.

“I think people will appreciate that a number of departments are involved here,” Ms McEntee said.

“It takes time, where you have to engage and make sure that the regulations are correct. This is simply procedural. It’s not that there has been a change at all. There just is a little bit longer time needed between departments to finalise these so it’s not about Government flip-flopping or changing direction," she added.

Ms McEntee continued. “We have to change direction sometimes because of the nature of this pandemic. Everybody is doing their best here and everything we have done has been with the intention of keeping people safe.”

The Government is also set to consider fresh advice from the National Public Health Emergency Team, with suggestions that health officials have advised that new restrictions be introduced ahead of the festive season.

Taoiseach Micheal Martin and Minister for Public Expenditure Michael McGrath will meet with representatives from the hospitality industry on Friday morning.

On Thursday, Chief Medical Officer Dr Tony Holohan said: “We are beginning to see stabilisation in a range of key indicators of incidence of Covid-19.

“While this progress is very welcome, the level of disease in the community is still a concern. Stabilisation is happening at too high a level. The current high incidence is driven by the Delta variant, which, coupled with the presence of the Omicron variant, means that the trajectory of the disease remains uncertain.”

On Thursday night, a Bill that would put the potential introduction of mandatory hotel quarantine on a legal footing passed all stages in the Dail.

It is set to be debated and passed by the Seanad later on Friday. 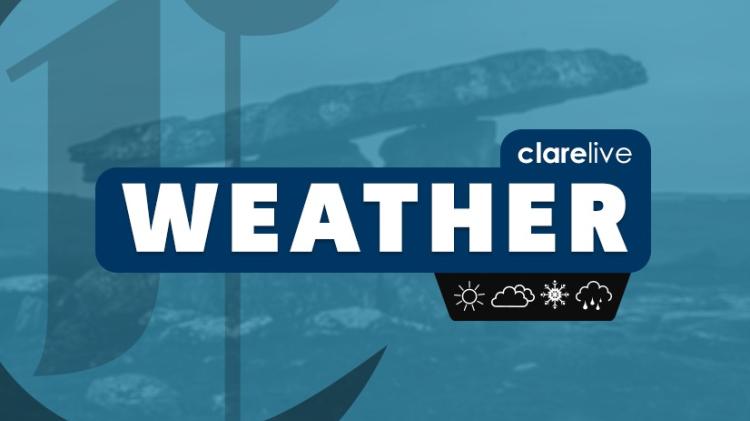 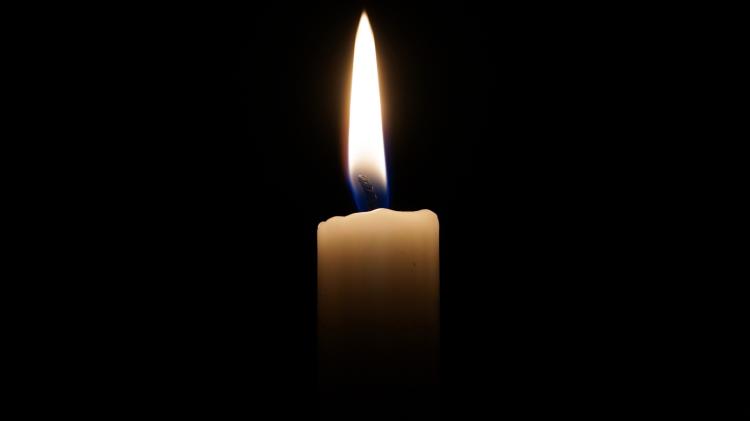