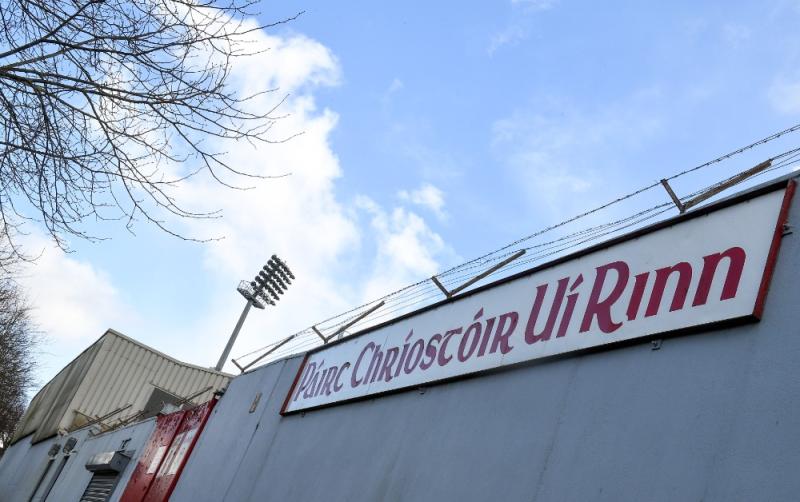 Kerry GAA have agreed to clash with Cork in the Munster Senior Football Championship semi-final at Páirc Uí Rinn on 7 May.

Munster GAA had originally switched the fixture for Fitzgerald Stadium, Killarney after Páirc Uí Chaoimh was unavailable due to the staging of Ed Sheeran concerts.

The Cork football panel responded to the venue change by releasing a strong statement emphasising that they would not fulfil the fixture if it were to be played in Killarney and insisted that the game be played in Páirc Uí Rinn.

However, Kerry have agreed to play the championship tie in Cork, subject to approval from the Munster Council.

In a statement, Kerry GAA said:

"The Executive of the Kerry County Board, following consultation with the Senior Football Team Management and subject to the approval of the Munster Council, has decided to accede to a request from Cork County Board to set aside for one year only (2022) the Home & Away agreement between the Counties in order that Páirc Uí Rinn may substitute for Páirc Uí Chaoimh as Cork’s ‘Home’ venue for this year’s Munster Senior Football Championship game.

"The present Agreement would recommence in 2023 with a return to Fitzgerald Stadium and on the understanding Cork’s ‘Home’ venue would be confined to Páirc Uí Chaoimh thereafter.

"Kerry County Board acknowledges the close relationship that exists between both Boards, the importance of protecting the integrity of the Munster Senior Football Championship and the priority now for the Team Management and Players to prepare for the game without further distraction.

"It is now a matter for the Competitions Control Committee of the Munster Council to confirm the venue for this game and Kerry County Board will not be making any further comment on this matter until such time as that process is completed."