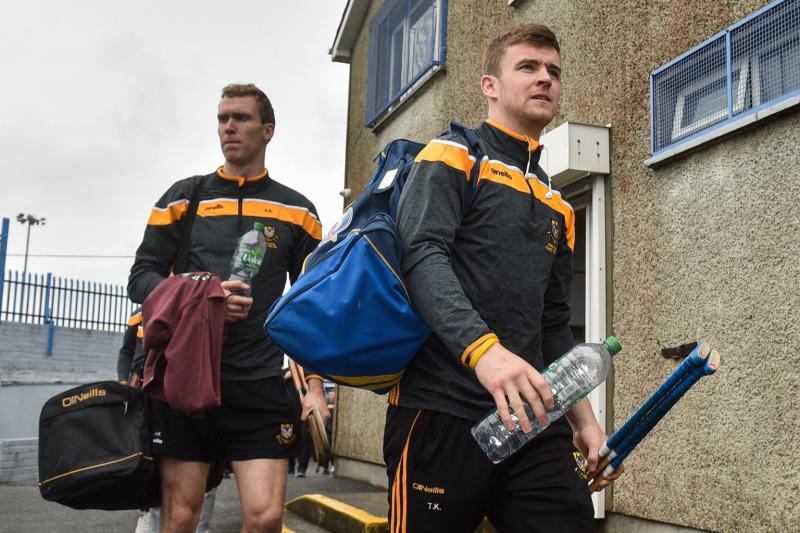 Inagh-Kilnamona are now clear odds-on favourites to be crowned Clare Senior Club Hurling Champions after they booked a date in the decider with a three-point victory over Éire Óg Ennis.

There was late drama in Ennis as All-Ireland winning goalkeeper Patrick Kelly saved an injury time penalty to help Inagh-Kilnamona secure passage to a first ever county final as they held on for a 1-17 to 0-17 victory.

That has seen them gambled down to 1/3 from even money in the betting with BoyleSports to land a first senior hurling county title ahead of a final showdown with Ballyea.

They shrugged off the absence of star man Tony Kelly to book their spot in the final at the expense of 23-time champions Newmarket-on-Fergus, who found themselves three points ahead after the second water break only for Aaron Griffin to find the net before Niall Deasy’s point from open play swung the match for Ballyea.

Robbie Hogan’s men will start the final as underdogs, but their chances of landing a third county title in the space of six years have been cut in half from 4/1 to 2/1.

Lawrence Lyons, Spokesperson for BoyleSports said: “Both Banner county finalists had to dig deep to earn a shot at the title, so it’s an intriguing decider and the first-time finalists are all the rage with punters. The absence of Tony Kelly for Ballyea may be a key factor, but momentum is really growing behind Inagh-Kilnamona and we’ve had to slash them into 1/3 from 7/4 to break their duck in Clare a result.”