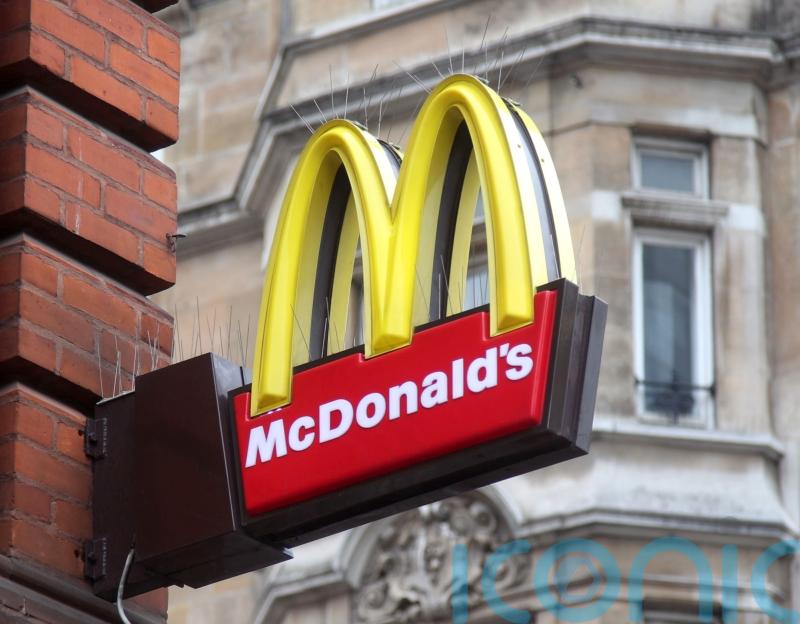 McDonald’s France and related companies have agreed to pay more than 1.2 billion euros (£1 billion) to the French state to settle a case.

McDonald’s France and related companies have agreed to pay more than 1.2 billion euros (£1 billion) to the French state to settle a case in which the fast-food giant was accused of years of tax evasion.

McDonald’s said the settlement was the result of “productive discussions” with tax authorities.

The decision means a tax fraud investigation targeting the company, opened after a legal complaint by unions in 2016, will be closed.

The prosecutor’s office said McDonald’s France, McDonald’s System of France, MCD Luxembourg Real Estate and other related companies agreed to pay a total of 1.24 billion euros in fines, penalties and back taxes to settle the case after years of negotiations.

The company was accused of hiding French profits in lower-tax Luxembourg from 2009 to 2020, and reporting artificially low profits in France.

McDonald’s said in a statement that it had already paid 2.2 billion euros (£1.8 billion) in taxes over that period. It did not comment on the accusations.

“The majority of the anticipated tax settlement has already been accrued for” and was reflected in the company’s last quarterly earnings, and the remainder will be reflected in its second-quarter results, the company said.