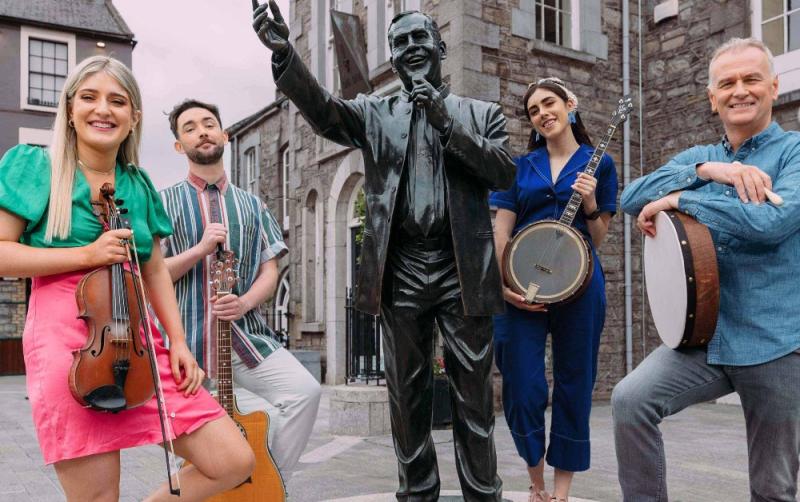 Dubbed the ‘Homecoming’, Fleadh Cheoil na hÉireann is returning to Mullingar, back to where it all began in 1951

After two years in the wilderness, the world’s biggest festival of Irish music is back!

Dubbed the ‘Homecoming’, Fleadh Cheoil na hÉireann is returning to Mullingar, back to where it all began in 1951.

Next weekend TG4 will be ‘Fleadh Cheoil Central’ broadcasting three live shows on August 5, 6 and 7, full of the very best of Irish song, music, and dance. 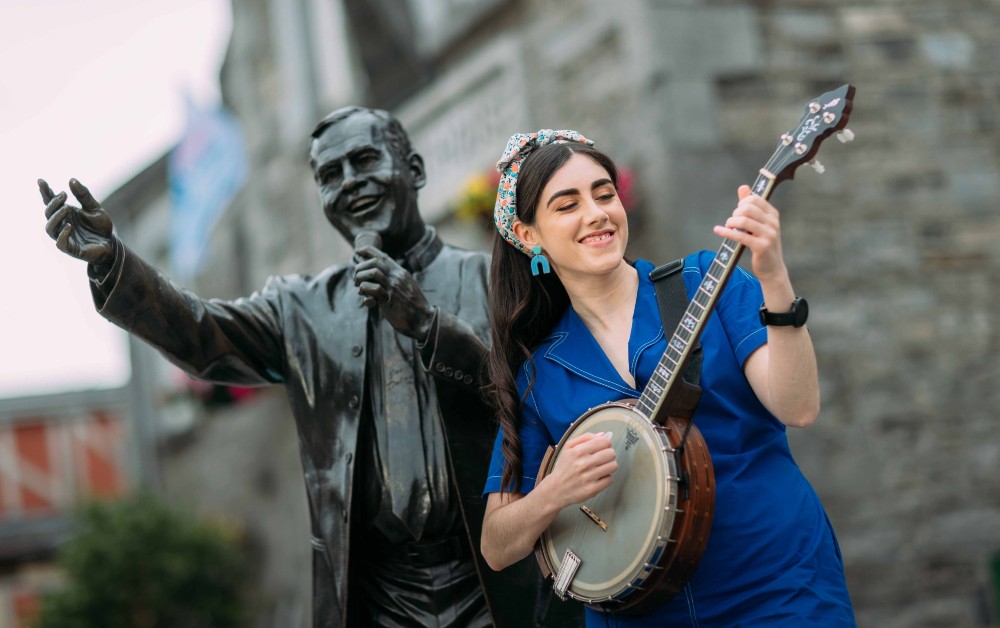 Over the past four weeks presenters Daithí Ó Sé and Doireann Ní Ghlacáin have been travelling the length and breadth of the country, meeting some of the country’s finest musicians, some of whom were hoping to qualify for the All-Ireland competitions, all of whom will be landing Mullingar at some point over the week-long festival.

Daithí and Doireann will be joined by co-presenters Peadar O Goill and Maggie Carty, along with the cream of Irish musical talent from all over Ireland, and beyond, including…Martin Hayes, John Francis Flynn, Inni-K, Anúna, Liz Carroll, At The Racket, Kila, 3 On The Bund, and many, many more.

The festivities will kick off with a new piece of music, The Homecoming Suite, composed by Irish American fiddle player, Liz Carroll. 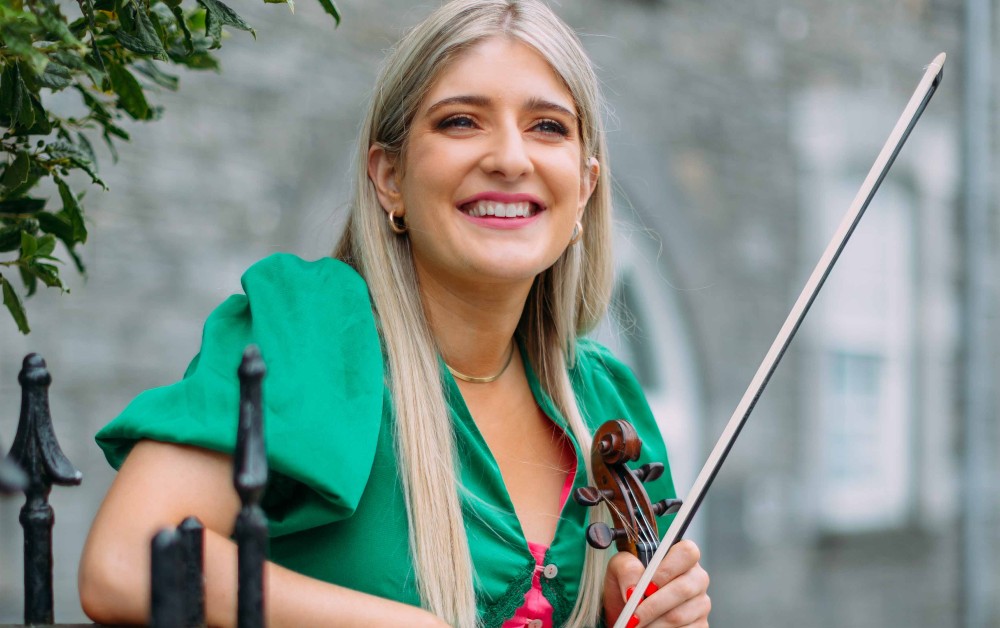 The first American-born Irish traditional musician ever nominated for a Grammy, Liz was awarded the TG4 Gradam Ceoil award for composition (2011), is a recipient of the National Endowment for the Arts’ National Heritage Fellowship award and was inducted into the Irish American Hall Of Fame.

And, of course, she won the All-Ireland senior fiddle title in 1975! The premier performance of The Homecoming Suite will be performed by Liz Carroll and the Fleadh Fiddle Orchestra. 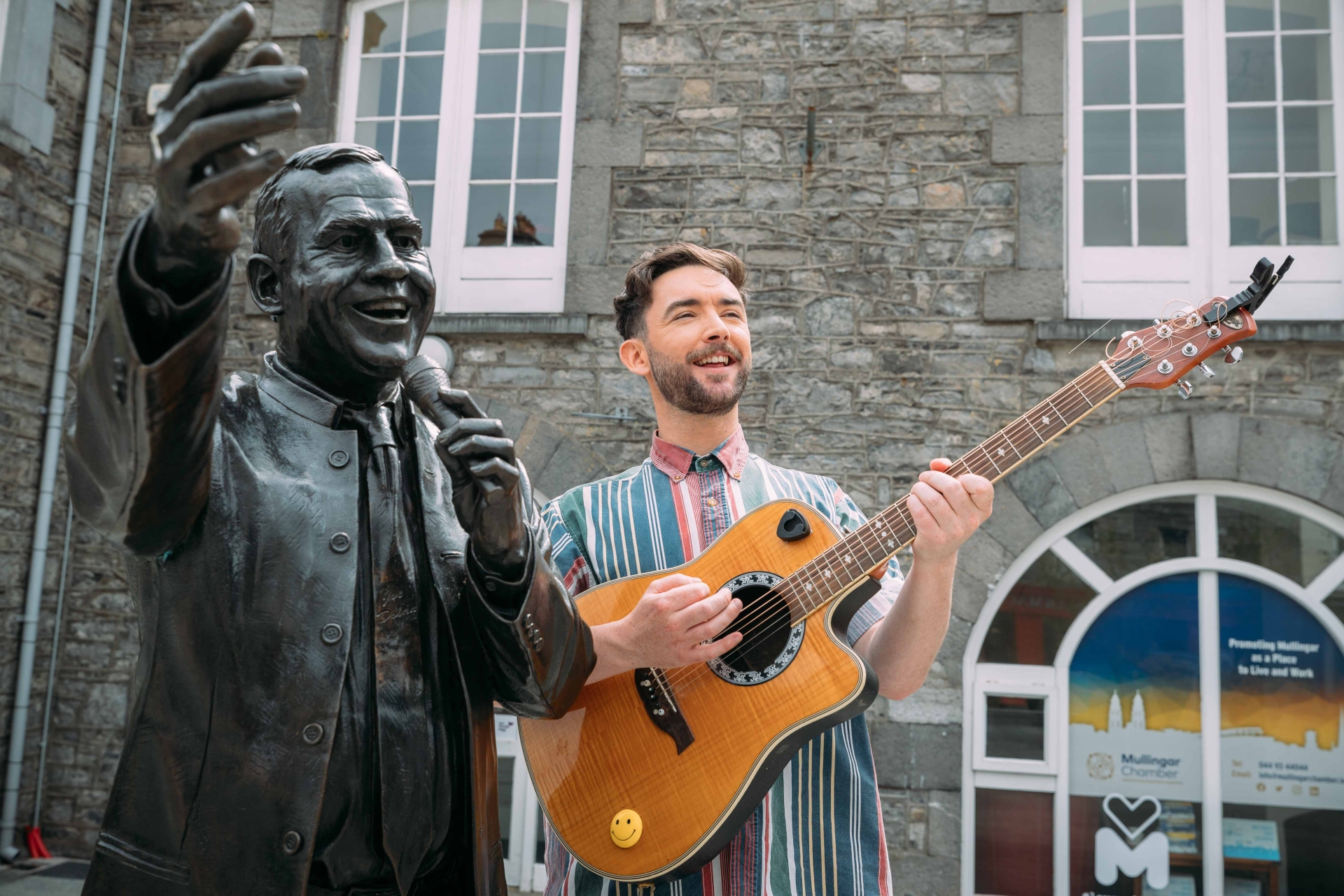 Full of song, dance, music, and stories, Fleadh 2022 will be rooted in the tradition of the Fleadh and promises to be unmissable entertainment for all the family!

Produced by Power Pictures the three live shows will be broadcast on TG4 from Friday 5 to Sunday 7 of August, between 9.30pm - 11pm.