WEATHER WATCH: Unsettled weather expected in most parts for the week ahead 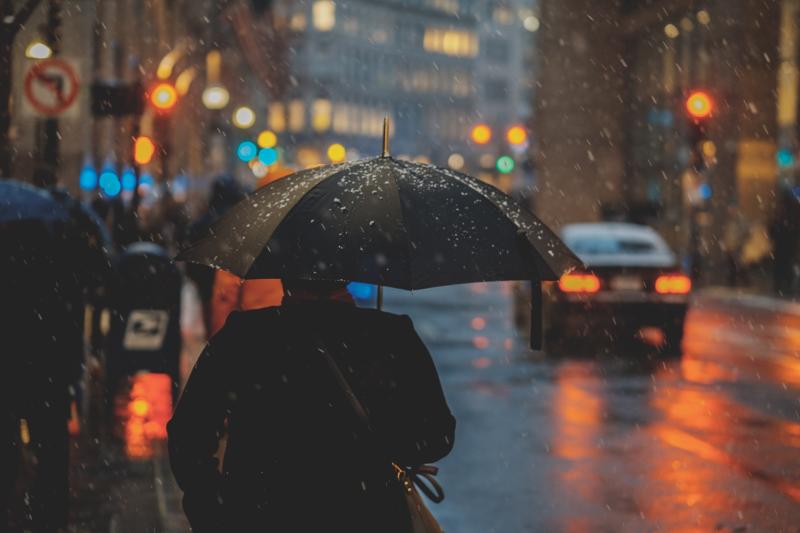 WEATHER WATCH: Unsettled weather expected in most parts for the week ahead

Staying rather unsettled with rain or showers on most days along with some sunny spells in places.

After a rather calm start today it will become windy, especially in the southwest with some strong gusts expected. It will be a largely dry and sunny morning. However, cloud will build during the day and showery rain will gradually spread northwards over the country.

There will be some heavy and thundery downpours bringing a possibility of some spot flooding. Highest temperatures of 17 to 21 degrees in fresh to strong and gusty southeast winds.

There will be further showery rain tonight, especially across the south of the country with some clear spells developing in the north. Lowest temperatures of 12 to 15 degrees in moderate to fresh southeast winds.

Showers or longer spells of rain will spread nationwide on Tuesday with some heavy bursts expected, especially in the south and southeast. The best of any sunny spells will be across Ulster. Highest temperatures of 16 to 20 degrees in fresh southeast winds.

There will be further showers or longer spells of rain overnight with the continued possibility of some thundery downpours. Lowest temperatures of 11 to 14 degrees in moderate easterly or variable winds.

After a rather calm start it will become windy today, especially in the southwest with some strong gusts expected

It will be a largely dry morning with sunshine developing

However, cloud will build during the day & showery rain will spread gradually northwards over the country pic.twitter.com/LMcjypNdfB

Sunny spells and showers on Wednesday, some of the showers will be heavy and thundery. Maximum temperatures of 17 to 20 degrees in moderate breezes, varying in direction. Clear spells and scattered showers overnight. Areas of mist and fog will form as winds fall light. Lowest temperatures of 9 to 12 degrees.

Good spells of warm sunshine on Thursday along with scattered showers. The showers will be heavy in places with a possibility of thunder. Maximum temperatures of 17 to 20 degrees in light or moderate breezes. Mostly dry overnight with clear spells, but areas of mist and fog will form as winds fall light. Minimum temperatures of 10 to 13 degrees.

It looks set to be a bright day on Friday with sunny spells and just a few showers. Highest temperatures will range from 18 to 21 degrees in moderate northwest breezes.