WEATHER: Thunderstorm warning for counties in Leinster and Munster on final day of heatwave 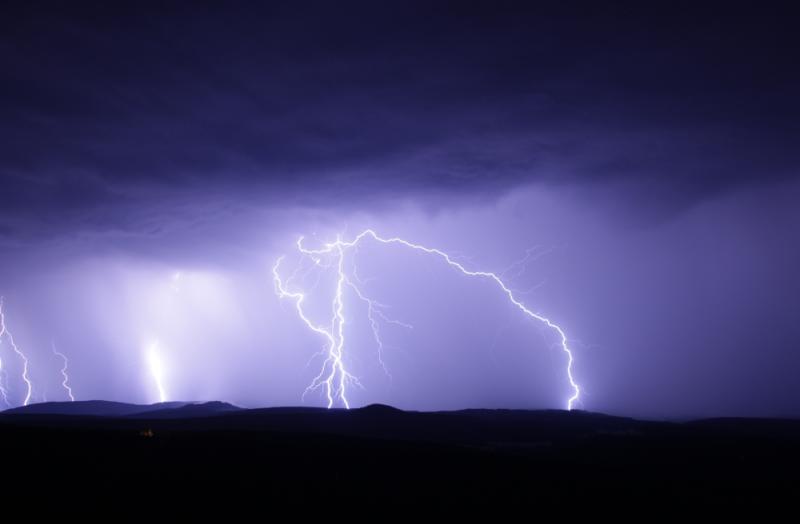 Met Éireann has announced a thunderstorm warning for counties in Leinster and Munster, on the final day of heatwave.

The recent heatwave has brought record-breaking temperatures, with Ireland's highest temperature of the 21st century provisionally recorded in Dublin on Monday when the mercury hit 33 degrees Celsius in Phoenix Park.

The national forecaster has said that southern and eastern areas of the country will experience thunderstorm activity today, along with localised heavy rainfall which may cause some localised flooding.

Valid until 21:00 this evening

The status-yellow counties that will be affected will include: Carlow, Kilkenny, Wexford, Wicklow, Cork, Tipperary and Waterford.

This warning came into force at 9.30am this morning and will remain in effect until 9pm tonight.

However, Leinster's temperature warning is due to expire at 7pm this evening.