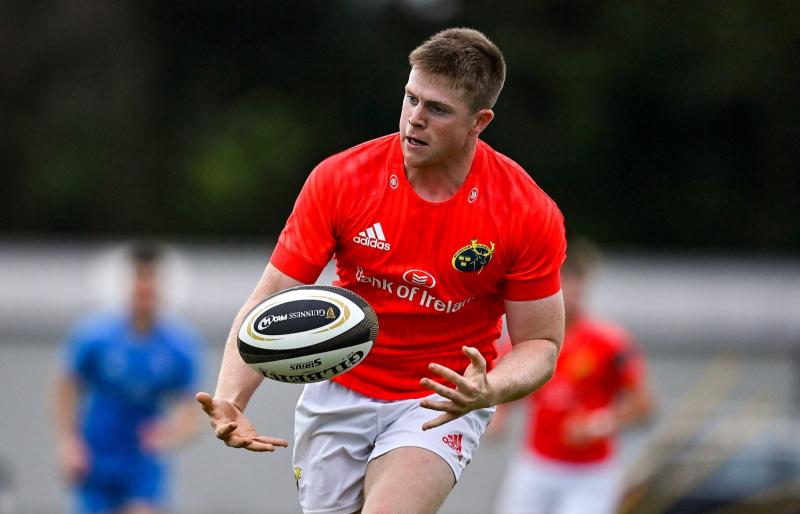 Munster Rugby have this evening confirmed that they have nominated an additional 22 players to be registered for the province’s Champions Cup squad. Due to 14 players and staff being quarantined in South Africa, along with 34 more quarantined in Limerick, the need for additional players was great, as Munster prepare for Sunday's clash with Wasps at the Ricoh Arena.

EPCR confirmed last week that following consultation with the leagues and unions, it has been decided to extend the first registration date to allow all participating clubs to supplement their squads with an unlimited number of previously unregistered players.

Tony Butler, Patrick Campbell and Edwin Edogbo, who all recently joined the Greencore Munster Rugby Academy, are among the new additions although Edwin is currently injured.

The majority of the 22 have featured for their clubs in the opening rounds of the All Ireland League.

15 of the players lined out for a Munster Development XV in fixtures against Ulster and Leinster earlier this season.

Peter Hyland, Andrew O’Mahony and Jack Oliver all lined out for the Munster U19s in September during the Interprovincial Championship.