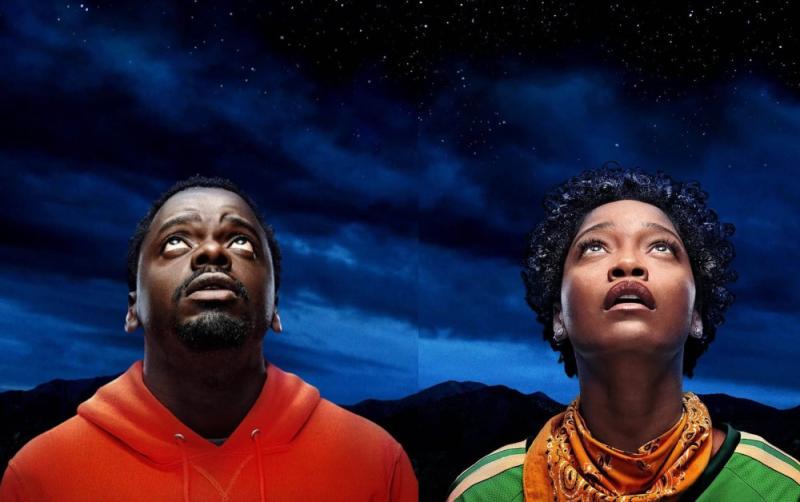 Omniplex Cinema review the latest new releases to watch in cinemas with the latest sci-fi thriller from the mind of Jordan Peele jumping on screens. 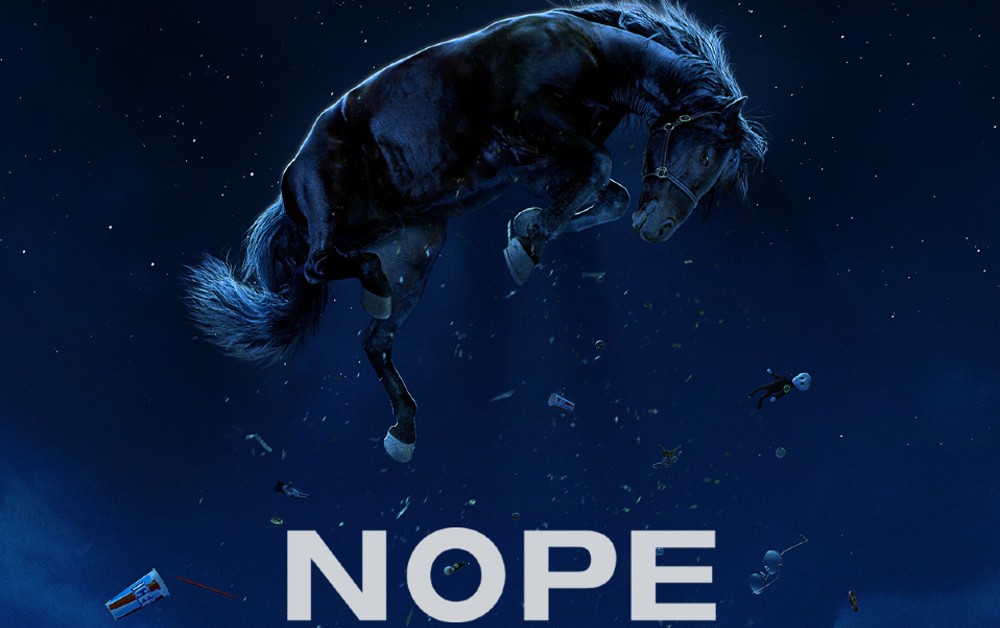 After random objects falling from the sky result in the death of their father, ranch-owning siblings OJ and Emerald Haywood attempt to capture video evidence of an unidentified flying object with the help of tech salesman Angel Torres and documentarian Antlers Holst.

Jordan Peele cites the "King Kong" and "Jurassic Park" monster films, the sci-fi film Close Encounters of the Third Kind (1977) and Signs (2002), and the fantasy film The Wizard of Oz (1939) as an influence on the film. He considers these films as examples of addiction to spectacle, a major theme in the film.

Jordan Peele said he wrote the script "at a time when we were a little bit worried about the future of cinema. So, the first thing I knew is I wanted to create a spectacle. I wanted to create something that the audience would have to come see."

Jordan Peele specifically chose the cowboy film Buck and the Preacher (1972) to feature prominently in the film: "It was the first film that I know of that had Black cowboys represented in it. The myth that cowboys were just White guys running around is just not true, but we don't know that because of Hollywood and the romanticized view of a very brutalized era. The film shares a similar spirit."

In the final act of the movie, Emerald Haywood performs a sliding stop on a motorcycle that mirrors the iconic slide from "Akira (1988). Jordan Peele listed Akira as one of his favourite films of all time and was given an offer to direct the live-action version Akira but turned it down.