Mixed results for League of Ireland clubs in Europe

Shamrock Rovers contested their UEFA Champions League second round qualifying first-leg against Ludogorets on Tuesday. The Hoops were defeated 3-0 in Bulgaria which leaves them in an unlikely position to qualify for the next round. They host Ludogorets in the reverse fixture on July 26 in Tallaght Stadium. 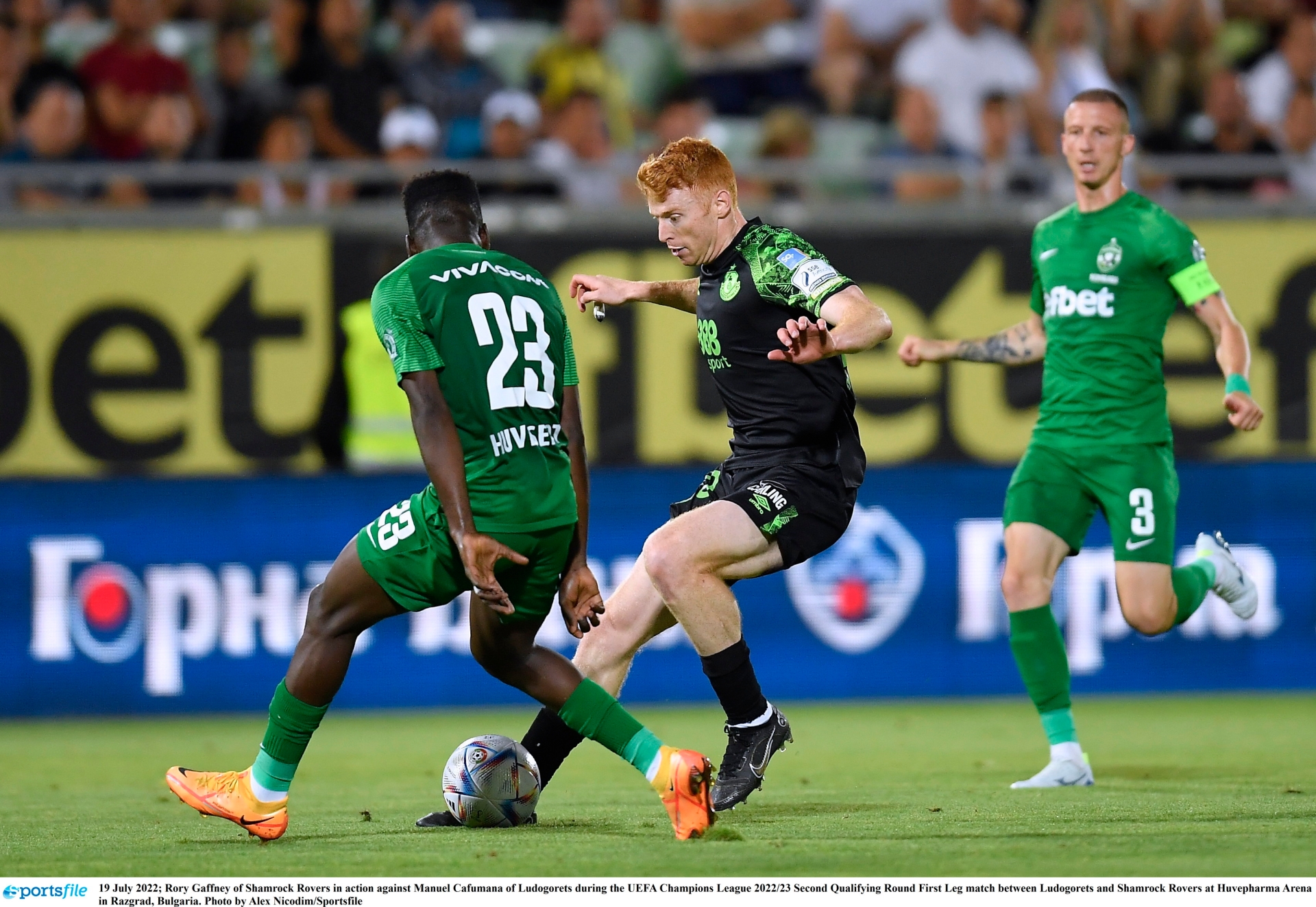 St Patrick's Athletic came up against Slovenian side Mura in the UEFA Europa Conference League second round qualifying first leg on Wednesday. St Pat's secured a 1-1 draw at Richmond Park which leaves the tie on a knife-edge going into the second leg on July 28. 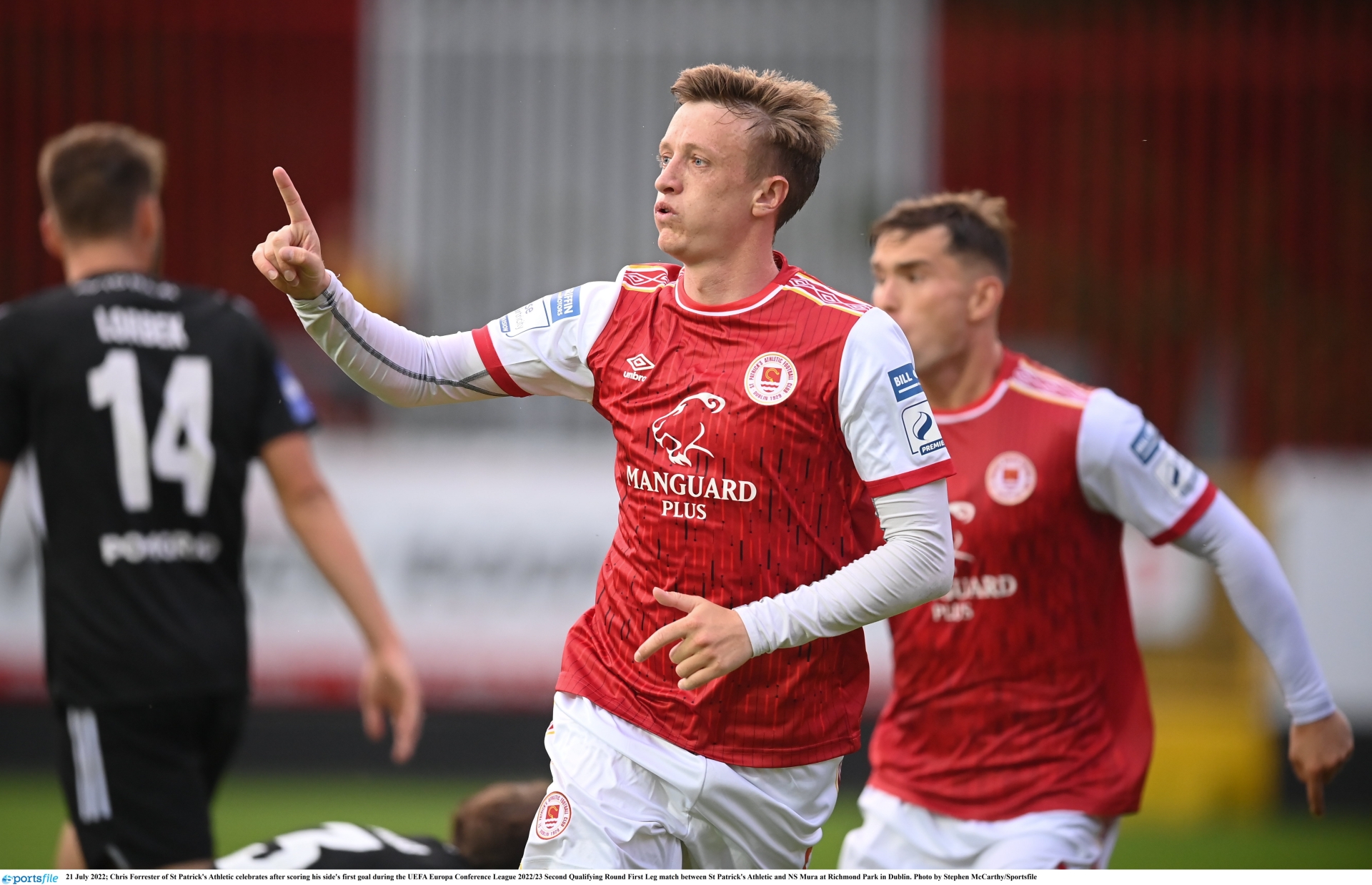 Sligo Rovers pulled off the best result of the Irish clubs by producing a famous victory over Scottish Premiership side Motherwell away from home. Aidan Keena was the goal hero on the night to give Sligo a one goal advantage going into the UEFA Europa Conference League second leg at the Showgrounds on July 28. 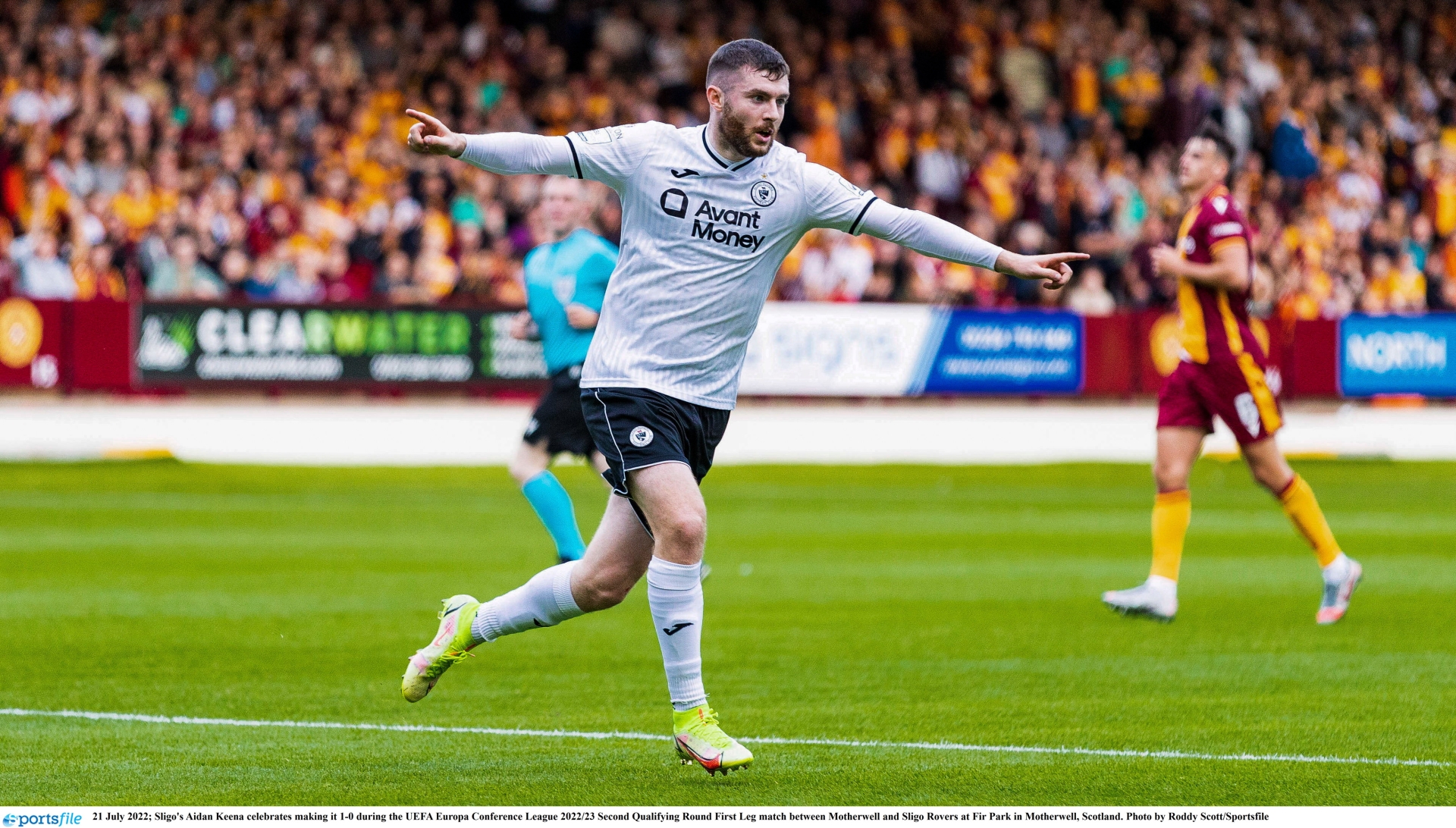