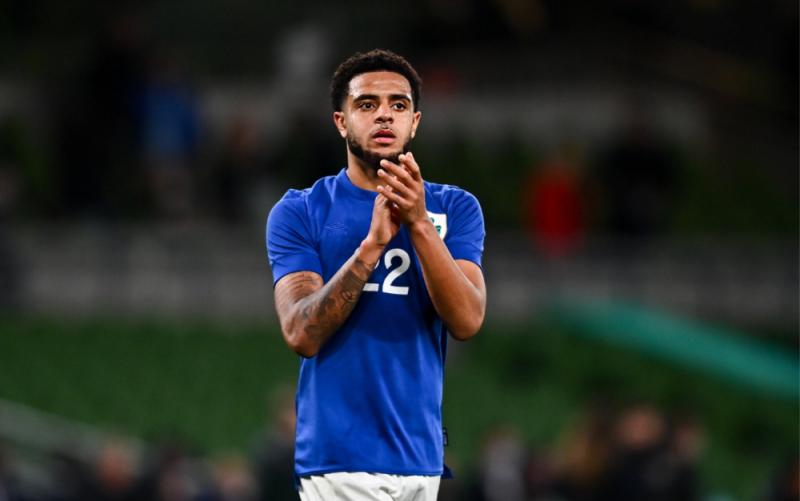 Republic of Ireland and Norwich defender Andrew Omobamidele has signed a contract extension to keep him at the club until 2026. PIC: Sportsfile

Republic of Ireland and Norwich defender Andrew Omobamidele has signed a contract extension to keep him at the club until 2026.

The Irish international made five Premier League appearances last season as the Canaries were relegated to the Championship.

His availability was restricted by injury, limiting him to just one outing following the appointment of head coach Dean Smith in November.

“He is a young player who has got an awful lot of potential,” Smith told the club website.

“I am really looking forward to working with him. He has got through his injury problems now and things are looking up for him.”

Centre-back Omobamidele has played 14 league games for Norwich since joining the club’s academy in 2019 and scored his first goal in October’s 2-1 loss to Leeds at Carrow Road.

“I want to be a first-team player, playing every week, to be one of the first names on the team sheet over the next 12 months,” said the 19-year-old, who has been capped five times by his country.