Ireland V Belgium: Everything you need to know 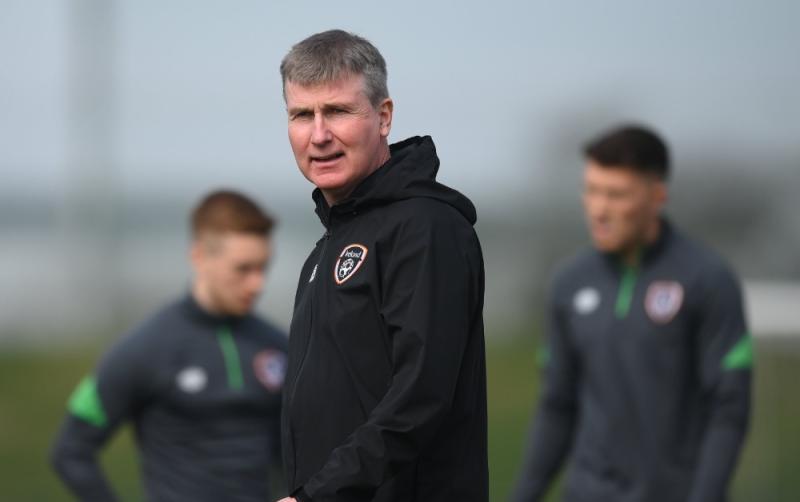 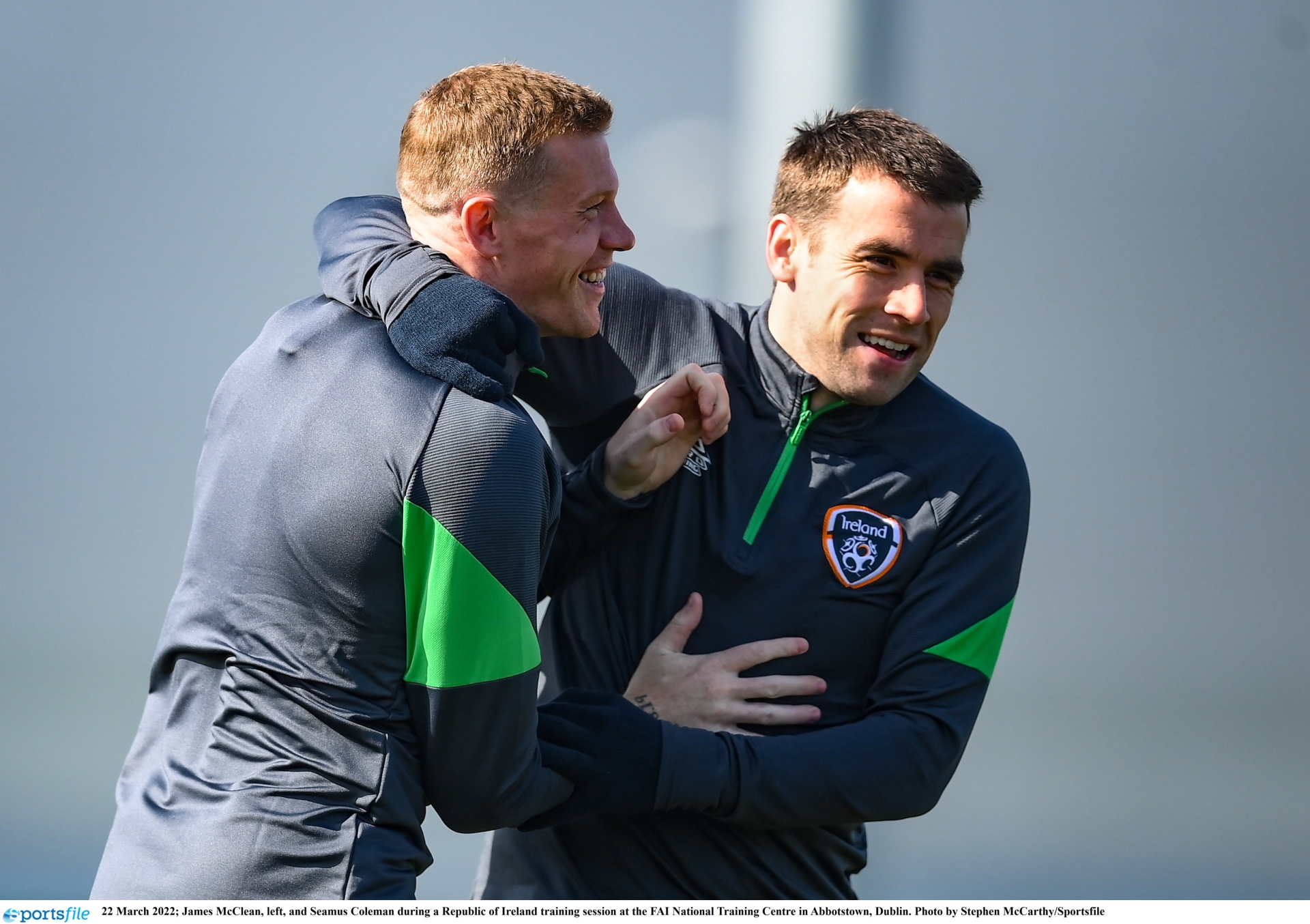 The Republic of Ireland will test themselves against the world's best this weekend when they welcome the Red Devils to town. Roberto Martinez's side have been ranked number one in the world since September 2018 - finishing third in the 2018 World Cup, reaching the quarter-finals of Euro 2020 and most recently breezing through their 2022 World Cup qualifying group, winning six of their eight games.

Stephen Kenny, who recently signed a new deal that will see him stay on as Irish manager until the end of Euro 2024, has added Assistant Coach John Eustace to his staff ahead of the two friendly fixtures. Eustace replaces Anthony Barry after the English native joined Belgium's coaching team last month.

Saturday's fixture will mark the 100th birthday of the FAI which they have branded the 'Centenary Match'. The organisation is hopeful of a sell-out crowd for the Belgium encounter, with ticket sales reaching 48,000 earlier this week.

Belgium will bring a much-changed squad to Ireland for the friendly this weekend with the likes of Kevin De Bruyne, Romelu Lukaku, Eden Hazard and Thibaut Courtois not included. Liverpool's Divock Origi, Leicester City's Youri Tielemans and Crystal Palace's Christian Benteke are the standout names included in Martinez's travelling squad.

Irish manager Stephen Kenny is looking forward to welcoming the world's number one team to the Aviva Stadium.

"Belgium have players playing in the top European leagues, they are the world's number one side because they have been so consistent at winning matches," Kenny said ahead of Saturday's game.

"They have players that have played in major tournaments, I know they won't have Kevin De Bruyne who is a world-class player and a joy to watch but they have a formidable side and have strength in depth throughout the team." 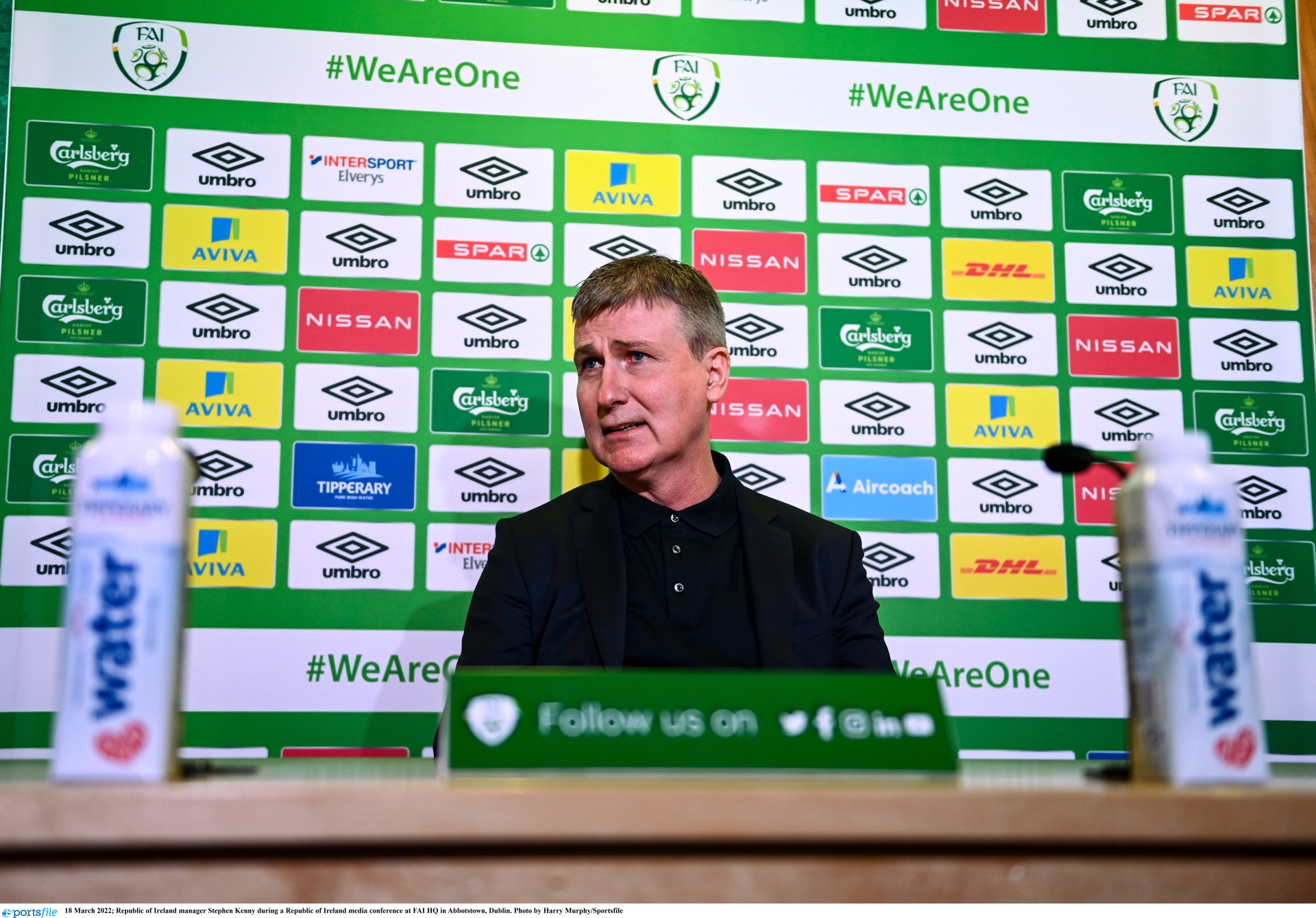 The two countries most recently played each other at UEFA Euro 2016 in France. Romelu Lukaku (X2) and Axel Witsel scored the goals for the Red Devils in Bordeaux. 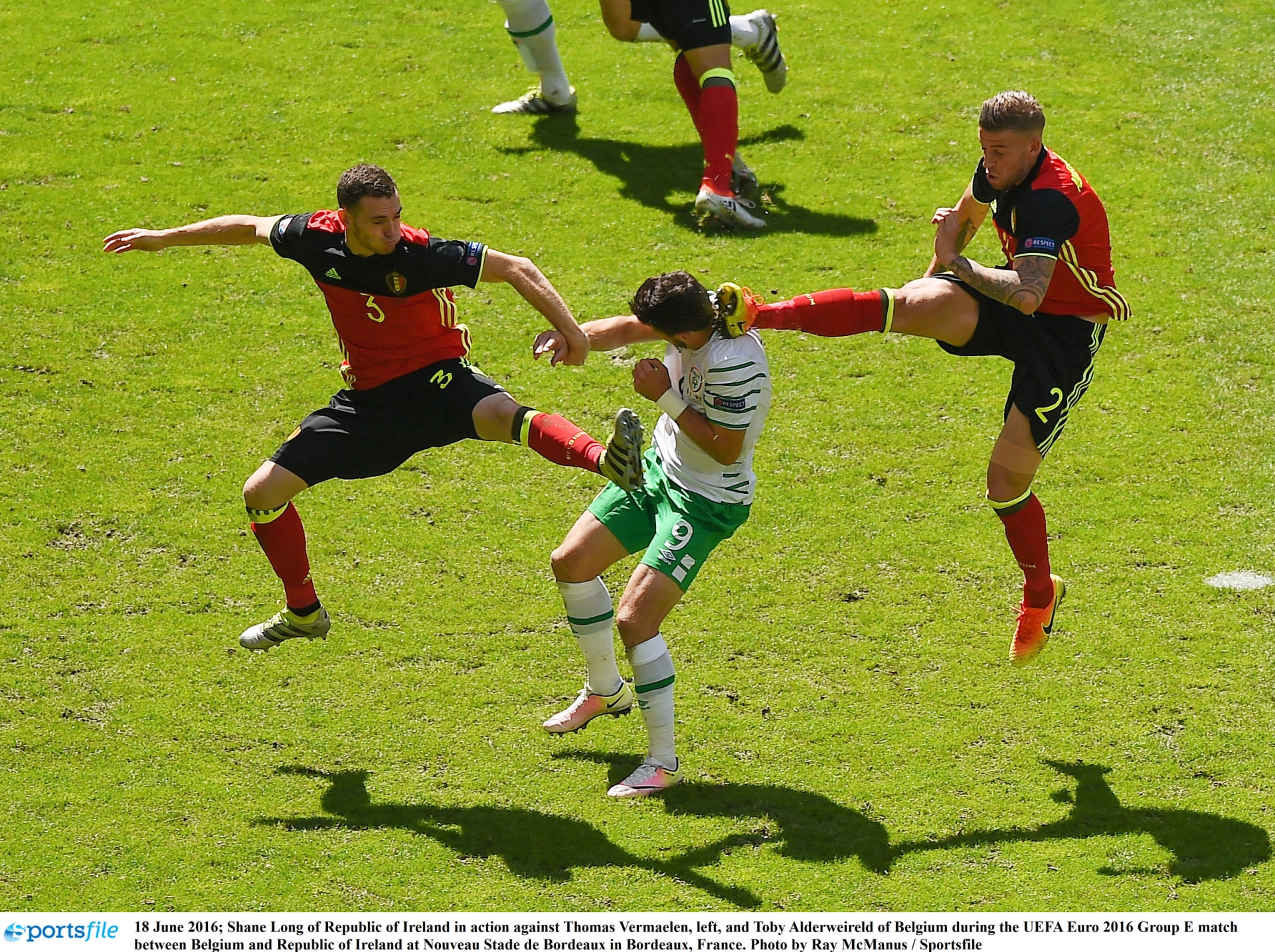 The game will be live on Sky Sports Premier League with coverage starting at 4.30pm on Saturday. The game will kick-off at 5pm.

Highlights of the game will be televised on Virgin Media 2 at 10pm on Saturday night.