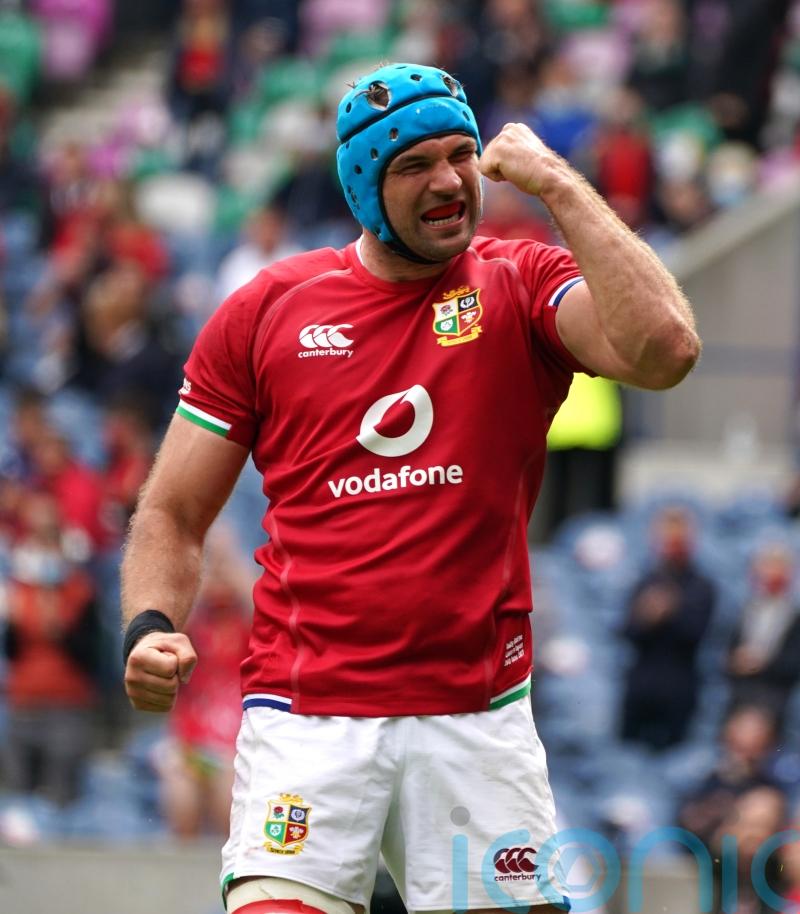 Ireland and Munster forward Tadhg Beirne has signed a contract extension with the Irish Rugby Football Union until July 2025.

The 30-year-old has won 27 caps for his country, scoring six tries, and become increasingly influential under head coach Andy Farrell.

Beirne’s fine form led to him being selected by the British and Irish Lions last year and he made two Tests appearances on the tour of South Africa.

He has started both of Ireland’s matches in the current Guinness Six Nations campaign, lining up alongside James Ryan in the second row against Wales and France.

“I have made some tough decisions in my career but this was an easy one,” Beirne said in a statement.

“Representing Munster, Ireland and the Lions over the past few seasons has been fantastic and I am looking forward to contributing in red and green in the years to come.”

Beirne made his Ireland debut against Australia on the 2018 summer tour and travelled to the 2019 World Cup in Japan. 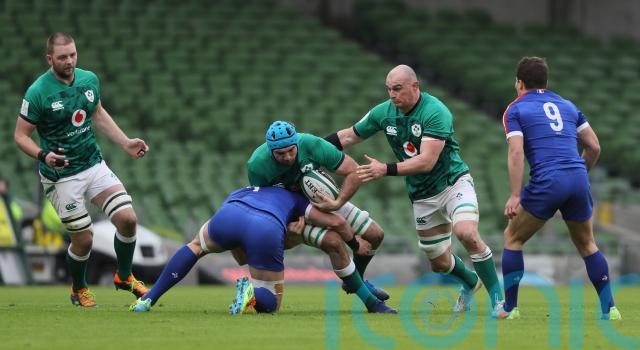 He came through the system at Leinster but joined Welsh club Scarlets in 2016, winning the PRO12 title a year later, before moving to Munster in 2018.

IRFU performance director David Nucifora said: “Tadhg’s journey to a green jersey has not been a straight line but he backed himself and proved his quality.

“Since his return to Ireland in 2018 he has continued to improve his game and illustrate his worth to both Munster and Irish rugby with the consistency and quality of his performances.”

Ireland, who beat defending champions Wales 29-7 before losing 30-24 to France on Saturday in Paris, return to Six Nations action at home to Italy on February 27.