Six Nations: Ireland set to 'lay down markers' and 'be brave' against the French flair this weekend 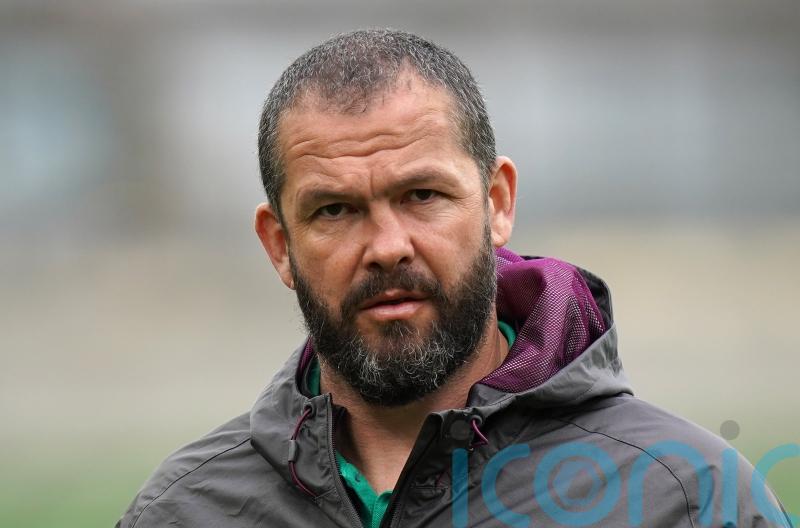 Andy Farrell wants Ireland to “lay down markers” every time they play and has urged his players to bravely stick to their principles against the physicality and flair of France.

Saturday evening’s crunch clash in Paris is likely to have a major bearing on the destination of the Guinness Six Nations title.

Pre-tournament favourites France possess an imposing forward pack, backed up by the world-class talents of scrum-half star Antoine Dupont, while the in-form Irish are seeking a 10th consecutive Test win.

Ireland head coach Farrell says his side must focus on sustaining recent impressive performances and not become preoccupied with attempting to mitigate the strengths of Fabien Galthie’s formidable hosts.

“We’ve got to play our own game, that’s the way we’re thinking,” he said.

“We’ve fallen into that trap before against big, physical sides and we’ve not been composed enough to be able to play our game, so we’ve learnt some lessons along the way with that.

“We’ve got to be brave enough to play the game how we want to play it and not get distracted with thoughts like that.

“We want to lay down markers everywhere we go. 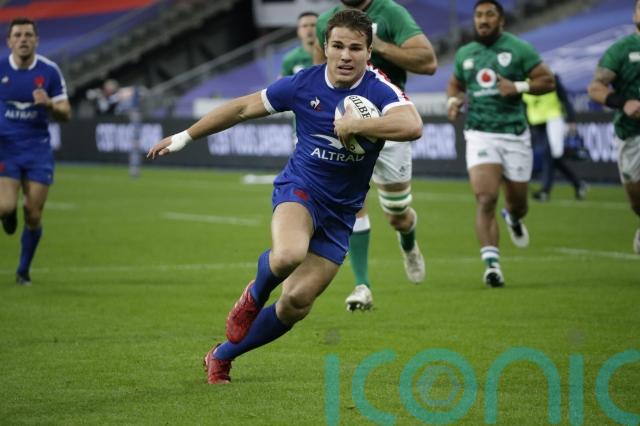 “A big part of international rugby or any big sporting event is you’ve got to be mentally strong to be able to stay in the moment and there’s no doubt that France are going to have a purple patch, it’s an absolute given.

“How we get back down to neutral and get back on task is going to be key, there’s no doubt.”

Ireland began their campaign by brushing aside defending champions Wales in Dublin, while Les Bleus were also bonus-point victors on the opening weekend, beating Italy 37-10.

Speaking specifically of world player of the year Dupont, Farrell said: “The reason he is such a great player is because of the dents his forwards tend to make pretty close to the ruck.

“The shape that he brings off nine and the rucking that follows always gives a nine room and space to be able to play how he wants to play.

“Obviously he’s a running nine and a serious threat because of his speed and strength. It’s something that we’re certainly aware of.”

Headline news from Farrell’s team announcement was the loss of influential captain Johnny Sexton to a hamstring issue.

Munster fly-half Joey Carbery, who has endured an injury nightmare in recent years, will deputise to make his maiden Six Nations start, with Jack Carty acting as understudy.

Farrell has backed Carbery to make the most of the unexpected opportunity. 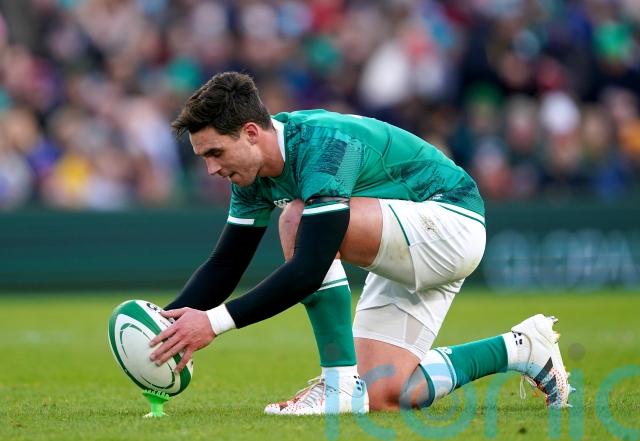 “He’s a man of many talents and he’s one hell of a player,” Farrell said of the 26-year-old.

“I want to see him be himself, be super confident that he’s going to bring his own game to the party, and he’s in a great place.

“He’s been involved in some big games for us over the years and he’s had some downs with the injuries, but he’s had a good solid two-and-a-half weeks training with us. He knows exactly how we want to play as a team and we’re expecting him to deliver that like everyone else.

“I think his experiences make him more hungry to get back on this type of stage and to perform and be the player that he knows he is and wants to be.”