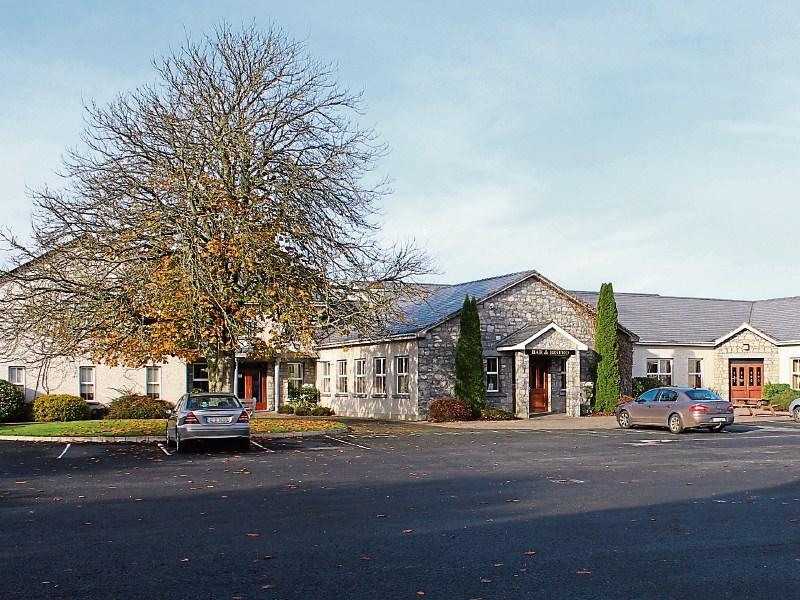 THE sale of two local high-profile hotels “bodes well” for the hospitality sector in a post-Covid-19 world.

That’s according to top auctioneer Gordon Kearney, Rooney’s, who was reflecting on 2020, a year which has seen this industry arguably suffer the most due to the multiple coronavirus lockdowns.

Mr Kearney highlighted the fact his company has completed the sale of both the Rathkeale House Hotel, and the Killaloe Hotel in Co Clare.

“Both properties had strong levels of interest and the fact these properties were sold in 2020 bodes well for the hospitality industry post Covid-19”.

“Prices being achieved for development land and agricultural lane has either remained static or increased slightly during 2020. Agricultural lands are still in strong demand and Rooney Auctioneers sold a number of farms during 2020 with average prices ranging from €9,000 to €12,000 per acre,” he added.

Mr Kearney also highlighted the sale of a large development site and an investment block of apartments and retail units at Broad Street in the city centre, as well as development lands in Thomondgate, Clare Street and Thomas Street.

As for 2021, Brexit will be a huge issue and has the potential to negatively affect the Irish economy.

But, he added: “Predictions on the net effect Covid-19 will have on our economy have been reduced and the fact that lending interest rates remain at an all-time low should be positive indicators for the 2021 outlook.”

Mark Cusack, commercial director at DNG Cusack Dunne, highlighted the letting of the former Wickes Unit to Screwfix, which is due to open in the New Year. The site had lain largely idle since the British chain closed here in 2013.

“It was great to see activity again in the retail warehouse sector,” he said, “Other notable deals included the sale of two period properties in Barrington Street. Although the properties required substantial investment, they attracted strong interest due to the additional rear site redevelopment potential.”

Gillian Dunne, who is the residential director of DNG Cusack Dunne said prices of homes rose again in the third quarter, after an initial dip in quarter two.

“The market was less affected by the second lockdown, and in these Covid-19 times, technology continues to play a particularly important role in the sales market,” she added.

Mr Cusack Brexit could be beneficial for Ireland, as companies move from Britain to be part of a European Union nation.

“We received a number of enquiries throughout the year from businesses in Britain looking for a base in Ireland due to the possible restrictions Brexit is likely to have. One example that stands out was a letting were we were involved in where an aviation company leased a substantial warehouse due to their future concerns with logistics,” he revealed.

This year, DNG Cusack Dunne has launched an online auction platform, a fast and efficient way of selling property.