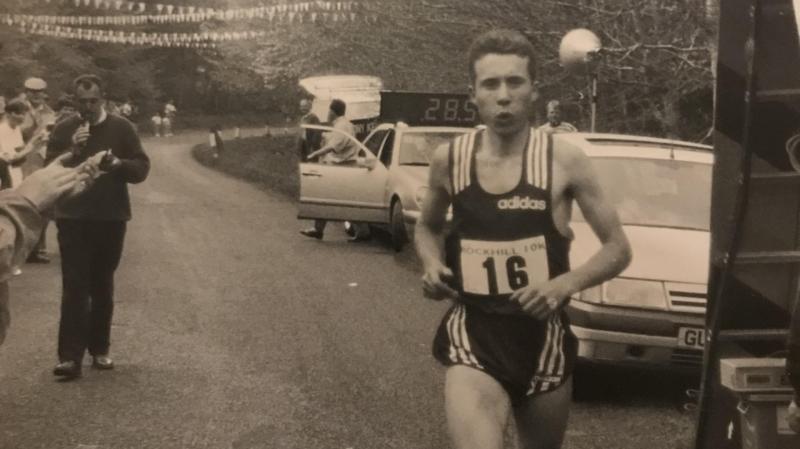 Seamus Power, the man who won the first North West 10k in 1997, still remembers that success with great pride ahead of the 25th anniversary event which takes place on May Bank Holiday Monday in Letterkenny.

He came all the way from Clare to win the race on Saturday evening, May 10, 1997. He was also the winner the previous year of the last Rockhill 10k. “I have great memories of those years and to have the record of winning the last Rockhill 10k in '96 and then to win its successor the next year is special,” Power said. 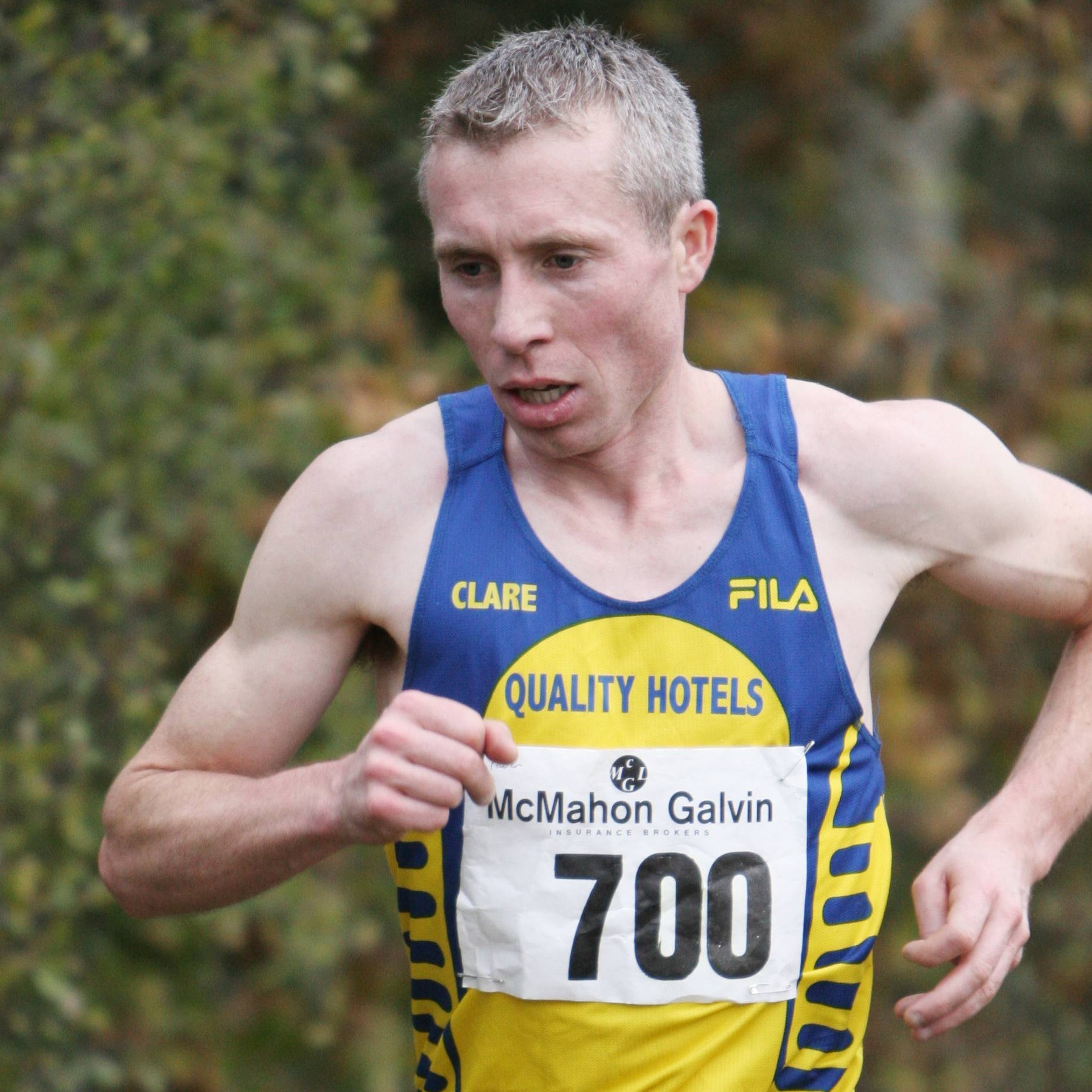 He hasn’t been back to Letterkenny since but over the last few months Power has been taking an interest again in the North West 10k as it heads towards the special 25th anniversary run and walk.

“I was delighted to be in touch with the committee over the last few months. It was nice to be remembered and being in the 25th anniversary book was an honour for me. I see that so many charities have benefited with over €833,000 raised. That’s great work by everyone involved over 25 years. I want to wish the committee and the charities every success next month. It’s important people get out and support the North West 10k either running or walking” Power said.

“It was a long journey up from Clare, around about five hours on the roads which weren’t great. I had to beat 30 minutes but I was going very well at the time. So I did it in 28.58. I know that the course changed for North West 10k the next year. It’s a long time ago now but I think it was more hilly. I won ok but got a ‘stitch’ along the way. My time was 29.26 but it wasn’t good enough to beat the record” said Power, who would have earned himself a tidy £700 prize sponsored by the late Frank Grimes of the 4 Lanterns. Power’s brother Dermot who sadly passed since finished sixth in that Letterkenny race.

That was Saturday evening, May 10, 1997 and he wasn’t to return again to the North West 10k. In national competition Seamus Power would have raced against former Letterkenny AC man Gary Crossan and grew up watching the legendary Danny McDaid. Power is a  man with an impressive athletics CV winning an amazing nine consecutive cross-country senior titles in a glittering career.

He represented Ireland at 12 World Cross-Country championships with the highlight being a team bronze in 2000. “Everything I do, I do 100%. That went for the running and goes the same now for farming” the Kilmurray AC man said.

Power went to America on an athletics scholarship when he was 19 and was the most successful cross country runner in Southern Conference history. He was the only runner to win the league championship for four consecutive years. His achievements in the US were honoured in 2013 when he was inducted into the US University Hall of Fame.

The countdown is now on in earnest to the North West 10k on Bank Holiday Monday. The three benefiting charities this year have done a huge amount of fundraising already and further events are planned this weekend. The benefiting charities this year are the No Barriers Foundation, the Donegal Diabetes Parents Support Group and Spina Bifida and Hydrocephalus Ireland Donegal Branch. Chairperson Neil Martin is asking runners and walkers to enter online now and avoid congestion on the morning of the event which starts at 11am on  Monday, May 2.

“We need to get as many people entered on-line as possible as there will only be a limited time for registration on the day. I would like to thank our five who are with us again this year Brian McCormick Intersport, Donegal Daily, Mount Errigal Hotel, Century Complex and the Value Centre. This is a big event and with the support of the five sponsors we can give so much more to the three charities,” Martin said.