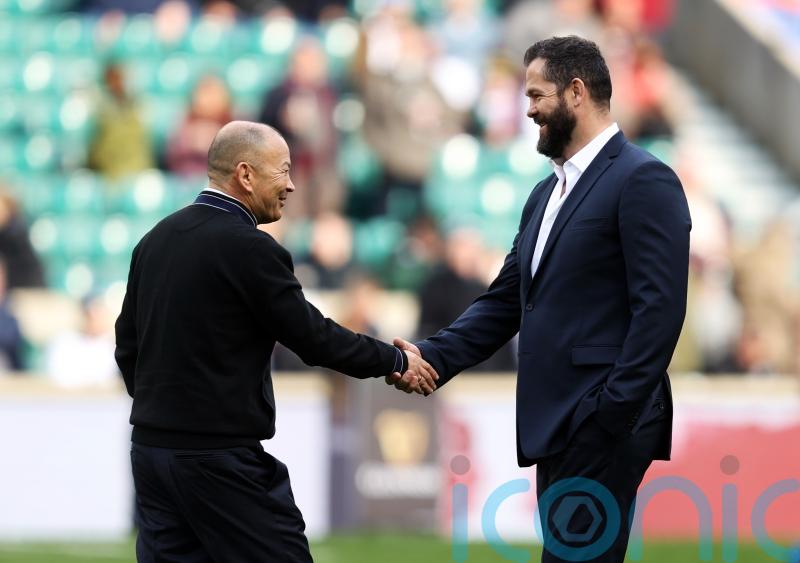 Jones also hailed the Irish as the most cohesive side in world rugby ahead of a tantalising Twickenham encounter which will lead to the losing side being eliminated from title contention.

The Australian is renowned for seeking to pile pressure on opponents by attempting pre-match mind games but, on this occasion, bookmakers agree England are underdogs.

Ireland head coach Farrell referenced one of Jones’ long-established maxims as he dismissed the significance of his counterpart’s comments.

“It doesn’t bother me whatsoever,” the Englishman said on the subject of being favourites.

“I don’t see what it does for and against, it’s just about us preparing properly.

“I also know that Eddie has said plenty of times in the past as well that ‘praise makes you weak’.

“We make sure that we just take care of our own house and prepare properly over the next coming days and be ready to perform.” 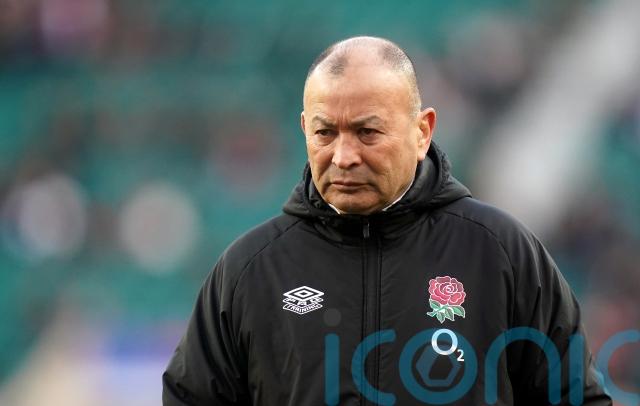 Ireland have lost on seven of their previous eight trips to London.

While Jones attempted to burden the Irish with the tag of favourites, prop Joe Marler disagreed with his coach, saying he has never regarded England as underdogs for a game, particularly on home soil.

“We respect every team that we play,” continued Farrell. “But we certainly respect the challenge ahead of us this weekend going to Twickenham.

“Listening to Joe Marler’s comments during the week regarding he’s never thought of being anything but a favourite at Twickenham, and rightly so – their record is very good there.

“It’s a massive challenge for us this weekend and something we’re looking forward to.”

Ireland and England are each playing catch-up to Grand Slam-chasing France following two wins and a defeat apiece.

The evolving English – who endured their worst Six Nations campaign in 2021 – have grown into this year’s tournament, bouncing back from an opening-weekend loss to Scotland by beating Italy and Wales.

Farrell has won only two of seven away matches in charge of Ireland and wants his players to scale new heights in order to disrupt the recent progress of their rivals.

“We’ve got to make sure they’ve got a bump in the road,” said Farrell, whose side suffered a pair of Twickenham losses in 2020. 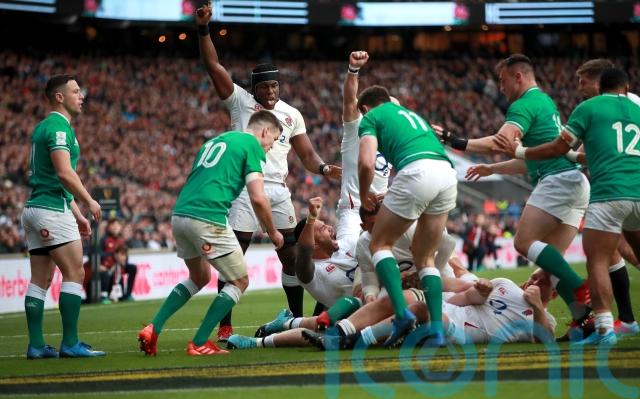 “You say that they’re building through the competition but we’ve got to put a little bit of a stop to that.

“That’s our intention, to go over there and prove to ourselves that there’s a performance in there from us that’s a step above what we’ve shown already.”

Ireland began the tournament by brushing aside defending champions Wales before recovering from a narrow Paris loss to Les Bleus with a comfortable victory over Italy.

Farrell has made six changes to his starting XV from the Azzurri game, including recalling captain Johnny Sexton.

Fly-half Sexton is potentially poised for his final outing at the home of English rugby having announced he will retire following next year’s World Cup.

Farrell insists Sexton’s probable Twickenham swansong will not serve as an additional incentive for victory.

“It’s not something we’ve talked about,” he said. “We just care about our preparation for this game, how we best prepare our team, Johnny’s central to that.

“He’s a team player first and foremost. He’s driven to be as good as he possibly can be and that’s why you get longevity in any walk of life.”