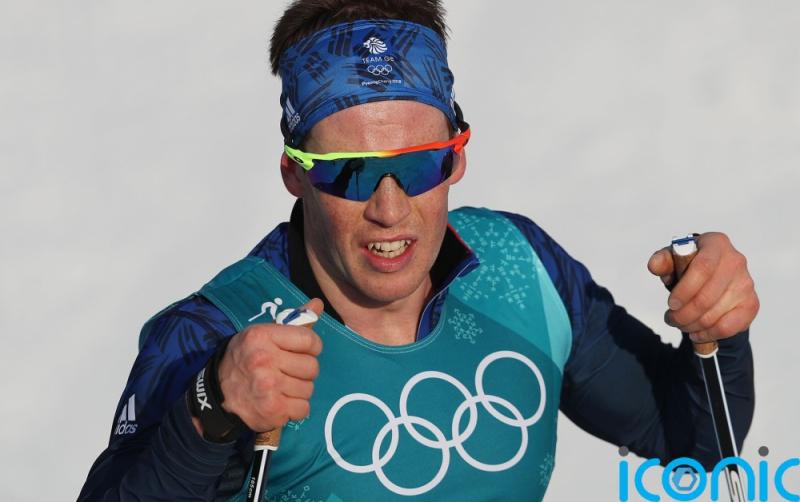 Andrew Musgrave expects to feel right at home amid the gruelling conditions of Zhangjiakou Cross-Country Centre when he marks his fourth Winter Olympics by hunting a historic medal in the men’s skiathlon on Wednesday.

Growing up amid the worst of the Aberdeenshire elements has steeled Musgrave for a quest which he is set to pursue in temperatures tipping minus 20 degrees, and exceptionally arid conditions that will whip sand and dust across the course off the nearby hills.

“It does play to my advantage that it’s going to baltic out there,” said Musgrave, who made his Games debut in Vancouver in 2010 and finished seventh in the equivalent race in Pyeongchang, raising hopes of a first British Nordic medal.

“If you grow up in Aberdeenshire you get used to wind and rain and terrible conditions, so we’re good at tackling it when it’s not sunshine and minus five, which a lot of people see as the ideal conditions.

“It’s going to be hard racing with some super-slow sections. It’s super-abrasive snow because it’s so cold, there will be sand and dust blowing over the course and who ever wins the race is going to be an absolute monster.”

Musgrave, who moved to Norway to pursue his passion and speaks fluent Norwegian, has blazed a trail for the sport in this country since he caused a minor uproar in his adopted nation by winning their 2013 National Championships.

His hopes of building on a superb seventh place in Pyeongchang were hampered by illness, but he believes he is now in a better place to challenge for medals both in the skiathlon – which is contested over a 30km combination of freestyle and classic styles, and the Games-ending 50km race.

“I’m a more stable athlete now and my preparations have been much better,” added Musgrave. “I’m in a much better place than I was four years ago and I feel like I should be in the lead group fighting for medals.