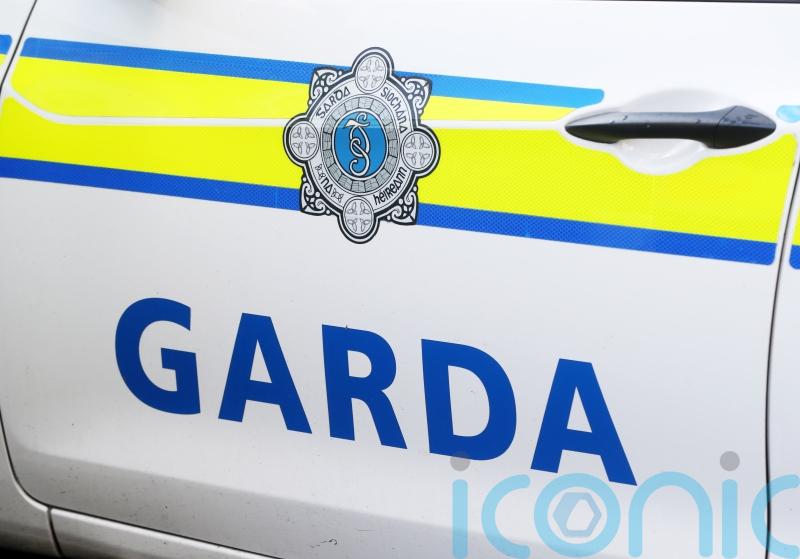 A man has died in a hit-and-run crash in Co Cavan.

Gardai said the body of the man in his 50s was found along the N3 near Billis Bridge in the townland of Ballyjamesduff shortly after noon on Friday.

It is understood the incident happened between 10pm on Thursday and 12pm on Friday.

Gardai and emergency services crews attended the scene and the man was declared dead.

His body was removed to the mortuary at Cavan General Hospital and the Office of the State Pathologist has been notified.

Following an examination of the area, it became clear the man was hit by a vehicle which failed to stay at the scene.

Forensic collision investigators scoured the area before the road reopened.

Gardai in Bailieboro are appealing for anyone with information, including about vehicles with unexplained damage, to come forward.

Investigators are also appealing to any motorists, especially those with dash-cam footage, who were on the N3 in Ballyjamesduff between 10pm on Thursday and noon on Friday and who observed suspicious activity to contact them at Bailieboro garda station on 042-969-4570, the Garda Confidential Line on 1800-666-111, or any garda station.