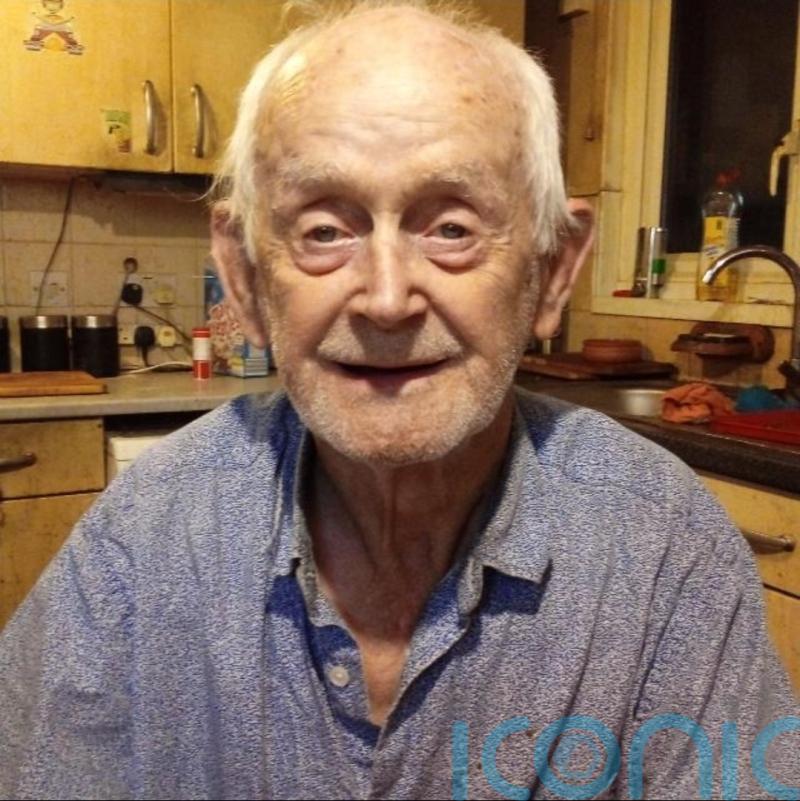 A former MP has paid tribute to an 87-year-old man originally from Co Clare whose death in London is being investigated by police.

Stephen Pound, former Labour MP for Ealing North, said Thomas O’Halloran was like a “community king on his mobility throne”, and was the heart of the community.

Mr Pound said he understood Mr O’Halloran, who was known as “Terry” to locals in the Greenford area of west London, was raising money for Ukrainian refugees when he died.

The 87-year-old died after being attacked on his mobility scooter in the Greenford area.

A 44-year-old man has been arrested on suspicion of murder.

He was arrested at an address in Southall, west London, in the early hours of Thursday, the Metropolitan Police said.

Mr Pound said Mr O’Halloran was an integral part of the community.

“He was almost like the heart around which the whole of Greenford revolved and circulated because he was always there, holding court outside the cafe, or playing his accordion,” he said.

Mr O’Halloran, who lived in Greenford, was originally from Ennistymon, Co Clare, in the west of Ireland.

“Terry, as we called him, was always looking out to raise money for people,” Mr Pound added.

The former MP added: “The great thing about him was he was an absolute character, in some ways he almost played up to that, that sort of cheerful Irish stereotype. 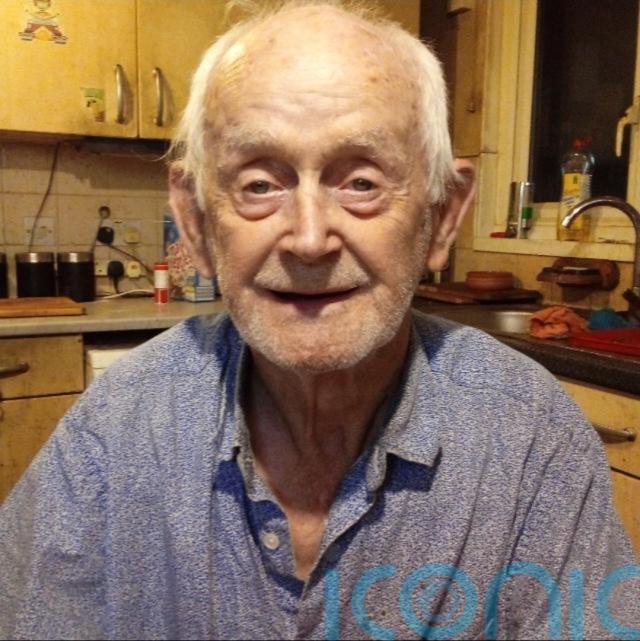 “He was a sweet and lovely man and he had a word for everybody. But he was also the uncrowned king of Greenford and his mobility scooter was like his throne.

“In all the years I was his MP, I’d talk to him and chat to him and he’d very often point me in the direction of somebody who needed a bit of help, he was a kind of community king on his mobility throne, sitting there drinking his tea and and doing his scratch card.

“He’ll be sadly, sadly missed. He had the body of an 87-year-old man, but he has the twinkling eyes of a 22-year-old and his brain was as sharp as he could be.

“It’s extraordinary that you have someone who really does know everybody and it’s almost like he’s the cement that holds the community together.”

Mr Pound said the streets will be packed with mourners for his funeral.

“We’ve also lost someone who I think is irreplaceable because they simply don’t make people like him anymore,” he added.

“You just don’t see other people like him. He was a one-off, and was something special.”

Mr Pound said the incident has brought fear to the local community.

He said: “This is right by one of the biggest arterial roads in London, in bright sunshine in the middle of the afternoon. A light is taken and a flame is extinguished.”

He said Mr O’Halloran would visit his family and friends in Ennistymon every year.

Mr Conway said: “Thomas remained in contact with his family and friends in Ennistymon. The last time he was in Clare was at a wedding of one of his niece’s.

“He was a well-known figure in the area and people are truly shocked.”