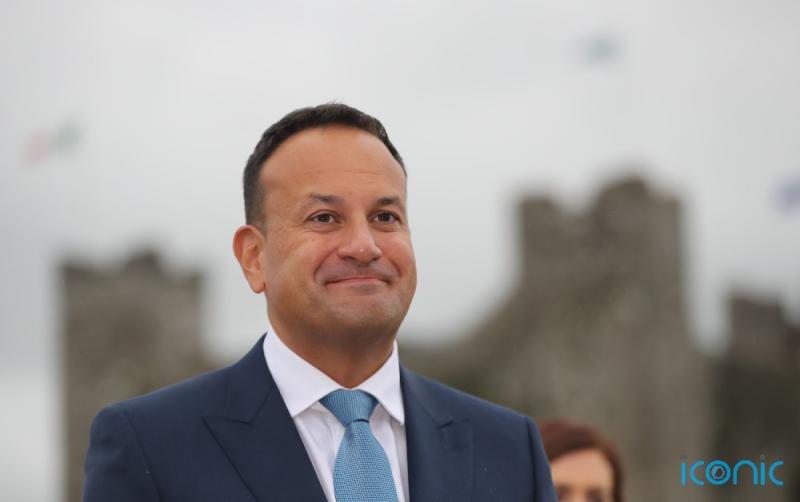 Under new legislation, employers who reject requests from staff seeking to work from home could find themselves before the Workplace Relations Commission.

Tánaiste and Enterprise Minister Leo Varadkar is to publish the heads of a bill on the right to request home or remote working today, Tuesday January 25.

While it will not give workers the automatic right to work from home, it will require employers to give a good reason for rejecting requests, that can stand up to scrutiny in the labour court.

Mr Varadkar said on Monday that the Government “don’t want things to go back to normal” when it comes to office working.

“One thing we are concerned about happening, that we don’t want to happen, is businesses and employers just returning to things the way they were before the pandemic happened” he told reporters.

“What happened during the pandemic was very much that people had to work from home, not by choice but because of public health advice.

“Or engaging in some form of remote or hybrid working, as a choice rather than as a public health requirement.”

He added: “What we’re saying to employers is that you have to facilitate this, so long as the business gets done, so long as public services are not damaged in any way, you should try to facilitate your employees when it comes to hybrid working, home working and remote working.”

Mr Varadkar said the legislation will not give people the automatic right to work from home, as called for by the Labour Party.

“We did a lot of work on this with the with the Attorney General,” he said.

“First of all, governments can only interfere in contracts that employers and employees have signed to a certain extent.

“It’s going to be very difficult to do in education, in healthcare, in manufacturing, in hospitality, for example.

“But what we want to do is get to a position whereby remote working and home working becomes a choice and that employers facilitate that, provided the business gets done and provided public services don’t suffer.”

Mr Varadkar said he did not anticipate that a large number of cases could end up clogging up the Workplace Relations Commission (WRC).

“The whole purpose, really, of creating the right to request remote working is not that we would see a huge number of cases ending before the WRC, it’s that employers wouldn’t just refuse requests,” he said.

“There will be a requirement on them to take requests seriously, to respond within a defined timeframe and to give a good reason that actually stacks up if they were challenged.

“So I think what we’ll do is change the culture and move the dial, so that employers will be more likely to say yes, for fear of being taken to WRC or to court if they say no.”

He said he expects the “vast majority” of employers to embrace the changes.

“Everyone sees the benefits of home working and remote working, reduced traffic, reduced crowding in office spaces,” he said.

“Also it’s very much an employee’s market at the moment, employers are finding it really hard to hire staff and retain staff.

Mr Varadkar was speaking as restrictions on office work were lifted on Monday after Government moved to end the majority of pandemic rules.

He said: “What we’ll see happen over the next few weeks is thousands of people returning to the workplaces, in some cases for the first time in 680 days.

“Of course, some people, people who are on the pandemic unemployment payment, being able to return to work having lost their jobs or being laid off temporarily, previously.

“I do think we shouldn’t forget that for a huge number of people who have been working at home during the pandemic, that they have been working hard and they’ve had to adapt to a different way of doing business.

“And also, we shouldn’t forget that healthcare workers, frontline workers, and essential workers in particular, have probably never, ever been busier than they were for the last 680 days, working on the frontline in the jobs that they do.”

A further 3,692 cases of Covid-19 were notified in Ireland on Monday.

In addition to the PCR notifications, 4,347 people registered a positive antigen test through the HSE portal.

As of 8am on Monday, there were 885 Covid-positive patients in hospital, with 76 in intensive care.