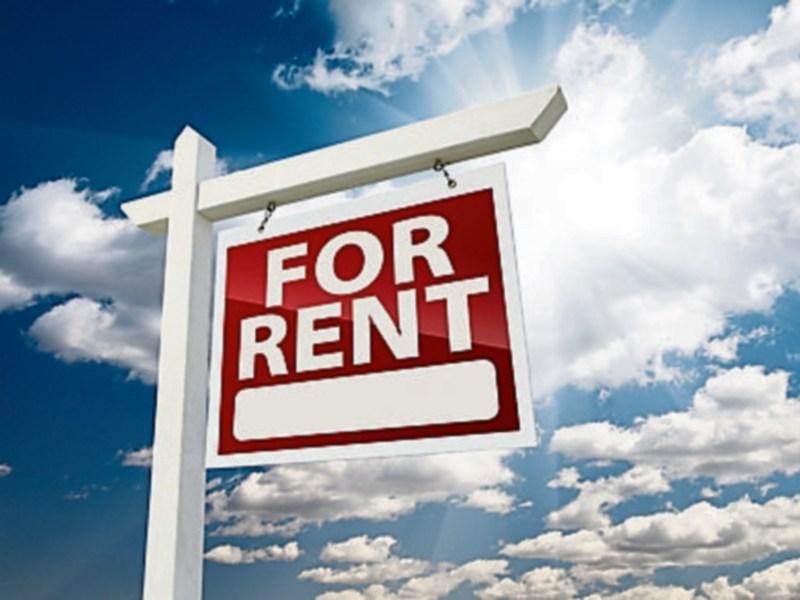 Capping rent increases in Rental Pressure Zones (RPZs) will worsen the crisis accommodation for prospective tenants and create a nightmare scenario for existing tenants, according to the Irish Property Owners Association (IPOA).

On Thursday evening, Minister for Housing Darragh O’Brien signed off on a 2%cap in rent increases in RPZs. The measure, however, leaves new landlords – including Real Estate Investment Trusts – to charge high rents on new properties. Part of the Residential Tenancies (No. 3) Bill 2021, due to be published late this month, the cap will apply once the Bill is enacted.

A spokesperson from IPOA said: “The Minister seems to be responding to pressure from the opposition rather than taking a longer-term view on it in. Today, economist John Fitzgerald has noted how rent caps risk causing the supply of rental properties to dry up leaving existing tenants high and dry once their leases run out or their landlords sell up in frustration. It would be far better to take a long-term partnership approach based on analysis, evidence and dialogue”.

“The market will be divided between high income workers who can afford cuckoo fund rents, existing tenants for whom controlled rents cannot last forever and new prospective lower to middle income tenants who will find themselves priced out of a market with dwindling supply. This is a scenario in which everyone loses in the long-term”, IPOA said.
IPOA are calling on the Minister to establish a Commission for the Rental sector and to engage withal stakeholders in a spirit of partnership and long-term analysis and action.

“This move is unlikely to silence critics of government policy for very long and will only alienate both renters and landlords. We urge the Minister to take a new constructive approach and to postpone measures until early in the year until after consultation and evidence based analysis has taken place.” 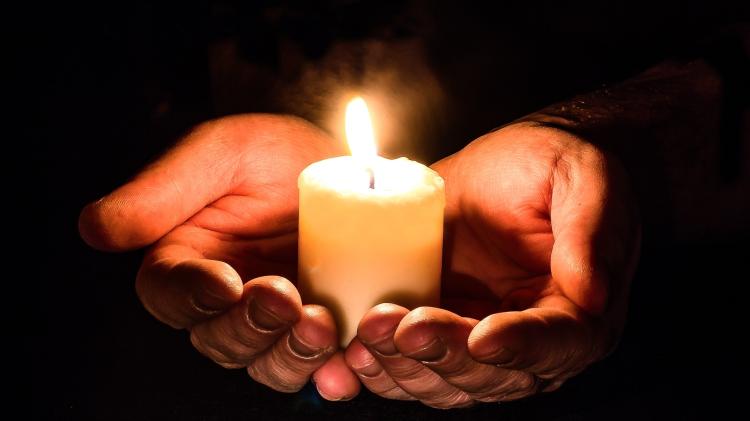