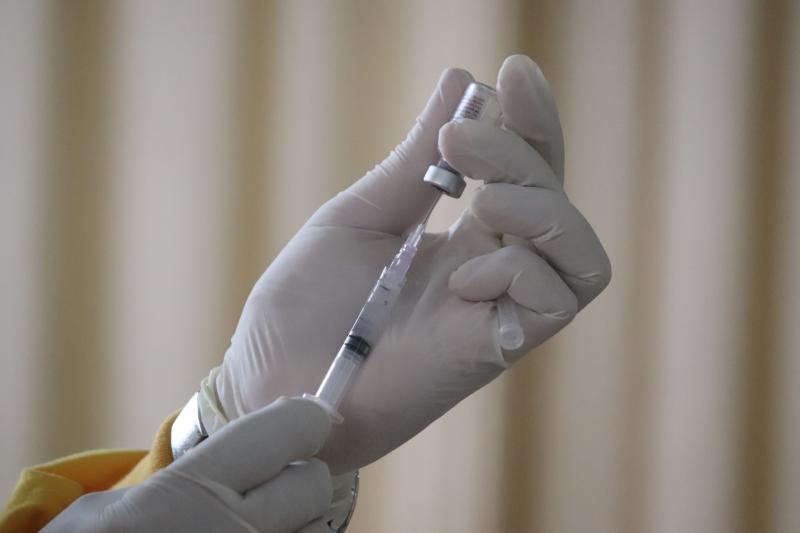 Around 300 women in Ireland get cervical cancer every year, with 90 dying from the disease.

A new study has found the HPV vaccine is the first proof a vaccination programme is working to save lives.

The Cancer Research UK-funded study found that the vaccination programme to prevent cervical cancer has stopped hundreds of women from developing the disease and thousands more from experiencing pre-cancerous changes to cells.

Women who were offered the vaccine between the ages of 12 and 13, who are now in their 20s, were 87 per cent lower in an unvaccinated population.

Experts looked at data from the human papillomavirus (HPV) immunisation programme using the vaccine Cervarix, which was given to girls on the NHS from 2008 to September 2012 but a new vaccine, Gardasil, is now being used and given to girls and boys aged 12 and 13.

Around 300 women in Ireland get cervical cancer every year, with 90 dying from the disease.

Without a vaccination, experts believe pre-cancerous changes could have affected almost 36,000 women and said the findings were better than expected, giving hope that cervical cancer could become a rare disease thanks to vaccines and screenings.

Simon Harris took to Twitter today to voice his support for the findings.

One of the most important initiatives I ever had the honour of working on was the campaign to encourage the uptake of the HPV vaccine & decisions to expand the programme. Brilliant to see such progress from vaccination. #Thankyoulaura & all who worked with her https://t.co/UtBWm8SFCb

“It’s been incredible to see the impact of HPV vaccination and now we can prove it prevented hundreds of women from developing cancer in England.

“We’ve known for many years that HPV vaccination is very effective in preventing particular strains of the virus, but to see the real-life impact of the vaccine has been truly rewarding.

“Assuming most people continue to get the HPV vaccine and go for screening, cervical cancer will become a rare disease.

“This year we have already seen the power of vaccines in controlling the Covid-19 pandemic. These data show that vaccination works in preventing some cancers.”

The study looked in detail at cancer registry data between January 2006 and June 2019 for seven groups of women who were between the ages of 20 and 64 at the end of 2019. 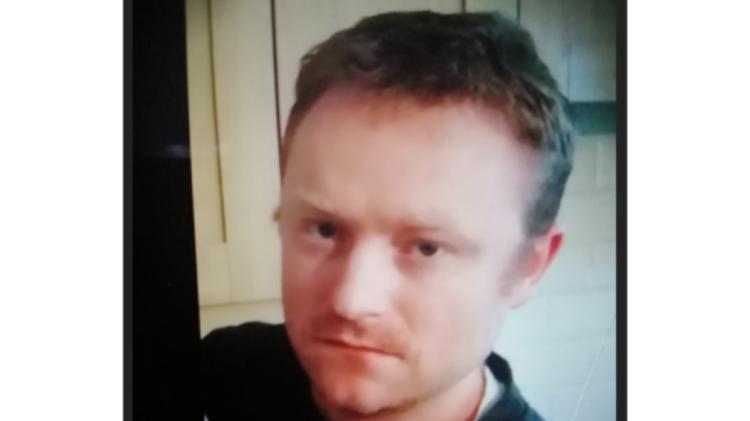