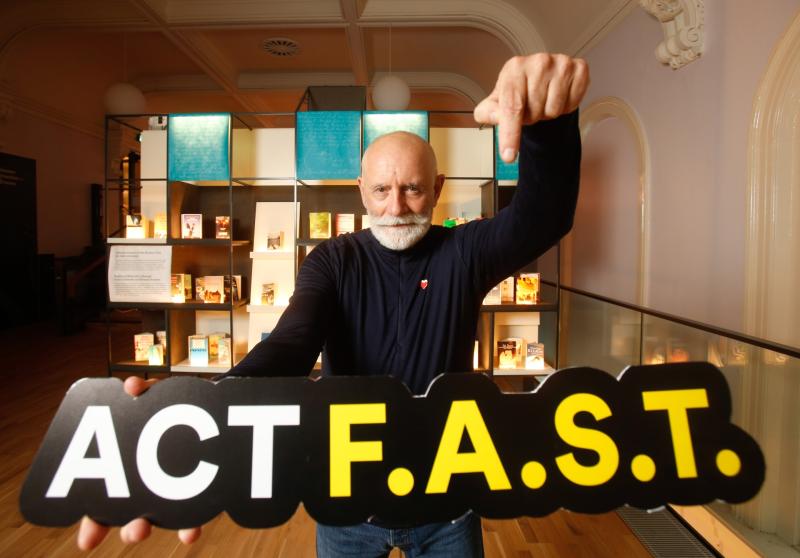 Just 10% of Irish people are aware of all four stroke warning signs.

That's according to new information from an Ipsos poll on behalf of the Irish Heart Foundation (IHF), which found that 43% of people are unaware of any of the key signs.

In response, the IHF has launched its new Act F.A.S.T. campaign today on World Stroke Day.

IHF Head of Advocacy, Chris Macey, said severe disability, misery and death caused by stroke could be avoided by knowing what the four letters of Act F.A.S.T mean.

Mr Macey said, "Stroke is one of the few conditions where your own actions will determine your outcome. Treatment has improved dramatically but doctors still rely on people getting to hospital as soon as possible after experiencing symptoms to give them the best possible chance of recovery."

Broadcaster, Mark Cagney, suffered a stroke in January and is encouraging people to know the signs after his "lucky escape".

He said, "This can happen to anyone and everyone. It doesn't matter if you are Superman or Superwoman. If a vessel pops or it clogs, it will drop you, so if you don't know the signs then you're in even bigger trouble than you were to start with."

Approximately 7,500 people are hospitalised due to stroke each year.