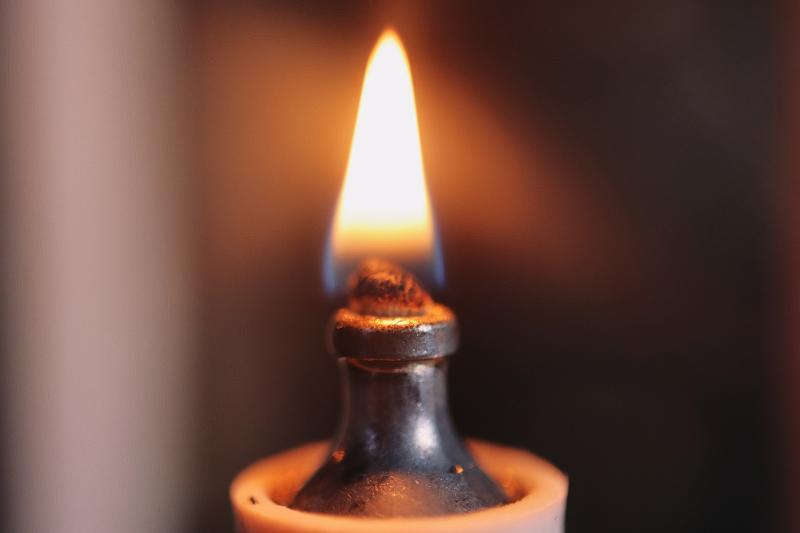 May she Rest In Peace.

Removal from her home on thursday, 22nd September, at 1.30pm. to arrive at Shannon Crematorium for funeral service at 3.00pm followed by cremation.

The death has occurred of Patrick Hannon of Island Lodge, Lisduff, Newmarket-on-Fergus, Clare.

Formerly of Ralahine, Newmarket On Fergus.

Peacefully, at home, surrounded by his loving family.

May He Rest In Peace.

Reposing at his residence (eircode V95 F2N8) this Wednesday (21st September) from 5pm to 7pm. Arriving for funeral Mass in Our Lady of the Rosary Church, Newmarket On Fergus, this Thursday (22nd September) at 12 noon, followed by burial afterwards in Clonloghan Cemetery.

Funeral Mass can be viewed live on the link below.

Donations, if desired, to The Irish Cancer Society https://www.cancer.ie/ways-to-help/donate

If you would like to write a condolence please do so on the link below.

Messages of sympathy can be sent to Mc Mahon Funeral Directors.

Brid's family would like to thank the staff at Newtownpark House for the care and love shown to Brid during her time there.

If you would like to leave a message of sympathy for the family to view at a later date please do so in the link below.

For those that are unable to attend The Mass will be recorded and broadcast via the Cranny Facebook page later that day.