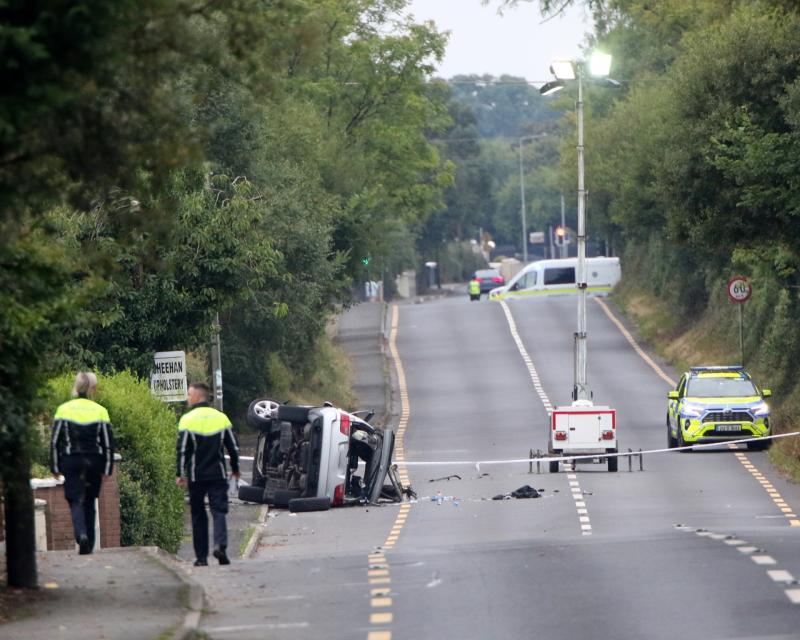 The scene of the collision on Saturday morning at Larkin's Cross | Picture: Brendan Gleeson

THE LIMERICK man who lost his life in a road collision in Clare will be laid to rest on Friday.

The St Mary’s Park man, pictured below, died at the scene of the incident in Parteen shortly before 10pm when a silver BMW jeep he was travelling in collided with a Volkswagen Golf, with the front wall of a house damaged in the impact. 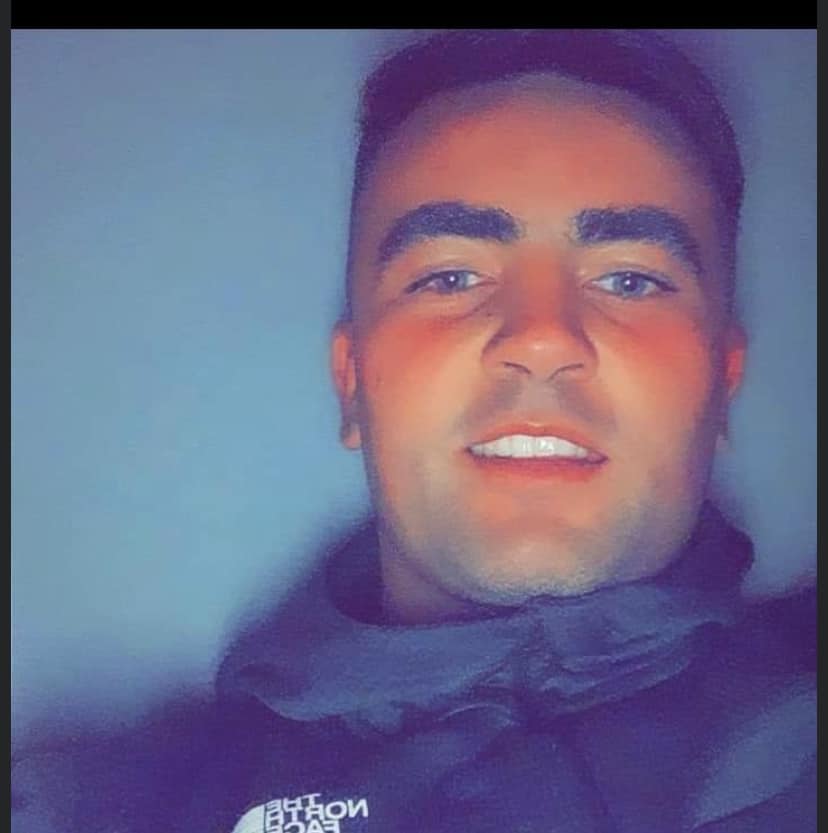 He will repose at Cross’s Funeral Home, in Gerald Griffin Street in Limerick city centre this Thursday from 2.30pm to 5pm.

Mr Kelly’s funeral will then take place in St Mary’s Church, Athlunkard Street in the city on Friday at 11am, before he is laid to rest in Mount St Lawrence.

Tributes have continued to be paid, with blue and white balloons released into the evening sky over Limerick on Saturday.

Limerick gardai have appealed for witnesses, particularly any motorists with dash cam footage or CCTV footage which might assist their enquiries.

Specially-trained garda forensic collision investigators conducted a “technical examination of the scene” as gardai investigate all circumstances surrounding the incident.

His requiem Mass will be streamed live at https://www.youtube.com/watch?v=vRajxDE81-M

May he rest in peace.