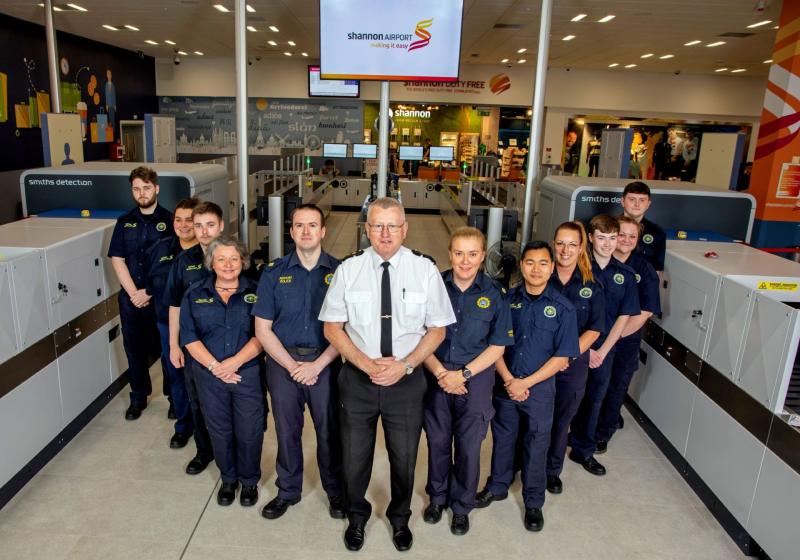 SHANNON Airport has announced the expansion of its security team.

Nine new recruits have received their official certificates after completing a training course in airport security.

The new officers have undergone training, which includes how to operate the airport’s state-of-the art three-dimensional X-ray screening system.

The system has in-built explosive detection software, that eliminates the need for passengers to separate liquids and electronics from their cabin bags.

Shannon is the first State airport to introduce this new technology which halves the time spent going through screening.

The recently remained Shannon Airport Group says the additional staff hail from Limerick, Clare, Galway, Lithuania, Poland, and as far away as Bangladesh and New Zealand.

Welcoming the latest nine recruits to the team, Shannon Airport’s head of security John Francis said: “I would like to congratulate our latest group of newly trained ASU officers, and thank lead Instructor Jean Moloney who was supported by her colleagues, the screening supervisors, for the fantastic training they’ve given our new team members.” 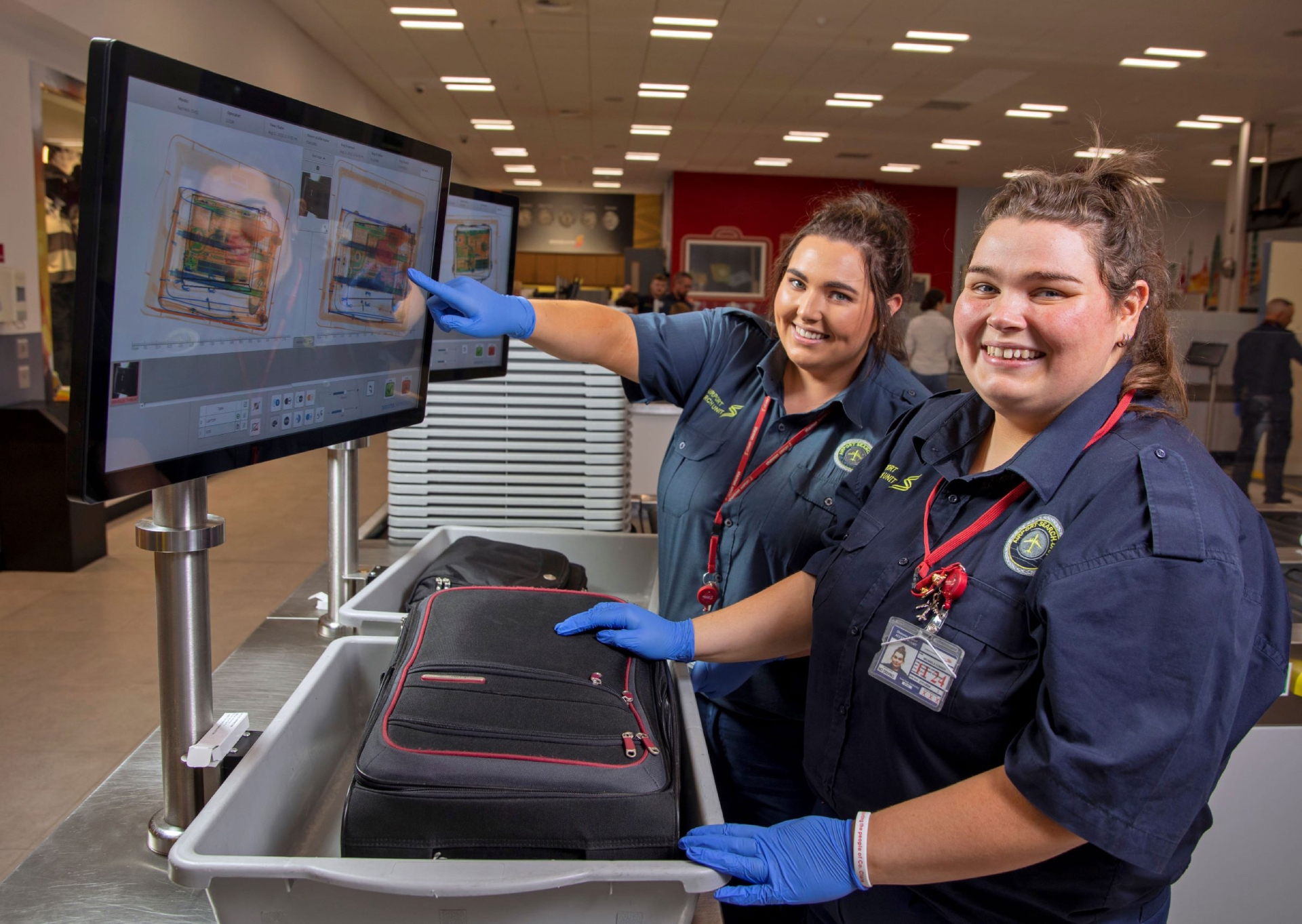 “We are committed to making our passenger’s journey at Shannon Airport, as easy as possible. The new recruits have undergone intensive training in all aspects of airport security to prepare them for this extremely important role, as we continue to invest in our screening process,” he added.

The newly certified officers were put through their paces during the training process, which includes both classroom based and practical learning, followed by final examinations and certification by the Irish Aviation Authority.

Since March this year, the airport has recruited a total of 19 ASU officers to add to its existing team.