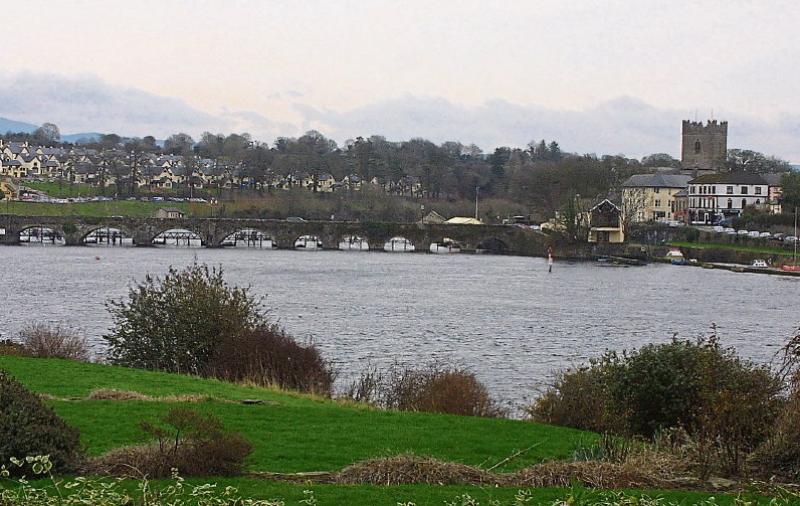 The Tipperary Deputy, Alan Kelly, said that he first put forward the project into the Capital Plan in 2015.

"I’m delighted at long last to see the commencement of works on the new Ballina/Killaloe Bridge. This project has been an absolute priority for me all my political career," he said.

When I was Minister in 2015 I ensured that this project was put in the capital plan and that’s how we have got to this day, he added.

He stressed that there have been many ups and downs with legal objections and delays but that the preliminary works that began in 2020 showed this project would go ahead now that all issues have been resolved with the contractor.

He reiterated that he is glad to see the works begin.

"I spent a significant amount of time over the last week informing locals about this progress as many had questions when they saw works commencing," he said.

He thanked the office of government procurement, Clare and Tipp county council and the department of transport for getting the work commenced.

Current works are ongoing with amongst other things; surface stripping to allow for archaeological checks; the creation of a temporary access road and escalating for pilling of supports on the riverbed.

The Tipperary TD expects construction to go on until late 2024.

He has also been in touch with the council and an Garda Síochána regarding a traffic management plan for the area during this construction phase.

"There will be challenges but we will get through them," he said.

"I’m delighted this day has come. The benefits of this are enormous to the locality, economically and socially. This is a great day," Deputy Kelly concluded.